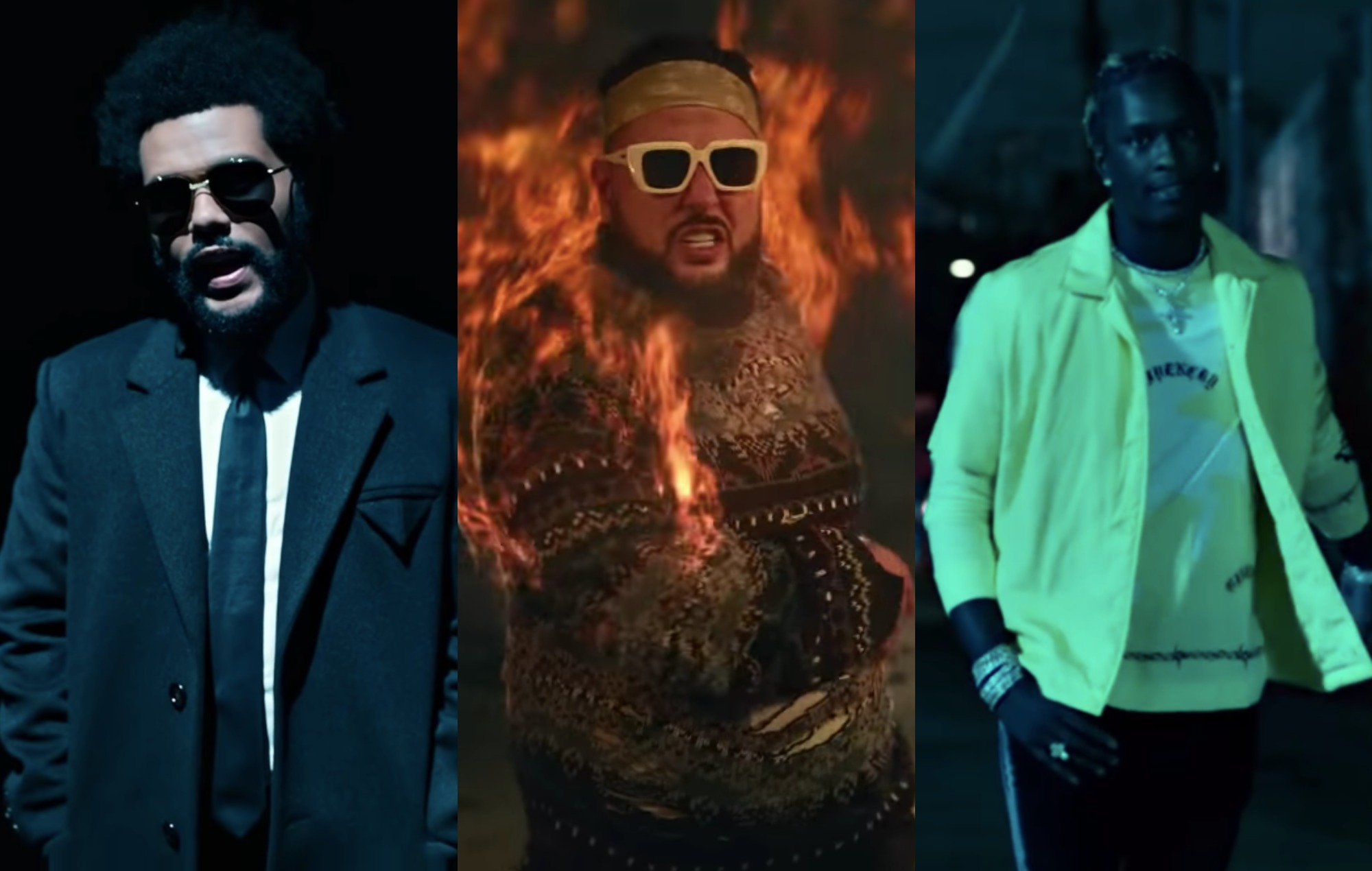 The track – lifted from Belly’s forthcoming album ‘See You Next Wednesday’ – was produced by Zaytoven and arrives alongside a cinematic music video that features all three artists. It’s directed by Christian Breslauer, who has previously helmed clips for the likes of Doja Cat, Bebe Rexha and Roddy Ricch.

Watch the video for ‘Better Believe’ below:

Belly returned earlier this year with ‘IYKYK’, his first new music since 2018. He’s since followed it up with two more songs, teaming up with Benny the Butcher for ‘Money on the Table’ and Moneybagg Yo for ‘Zero Love’.

The Weeknd, meanwhile, recently teased his new album, the follow-up to last year’s ‘After Hours’, saying he was “really proud of this one”.

“Massaging it now, being sweet to it. giving it some tlc…” he wrote in one tweet. In another, he clarified that the project he’s speaking of is “a full body of work,” making the distinction “just so there’s no confusion.”

Both The Weeknd and Young Thug recently appeared on Doja Cat’s latest album ‘Planet Her’, lending vocals to album track ‘You Right’ and ‘Pay Day’ respectively.

Late last month, it was revealed that Young Thug would star in Tiffany Haddish’s new film ‘Throw It Back’. The film follows Wytrell, (Us actress Shahadi Wright Joseph), a high school senior who competes for a spot on the school’s renowned dance team after a controversial Miami rapper (Young Thug) decides to feature the group in his new music video.

Back in April, he and fellow rapper Gunna posted bail for 30 people accused of low-level crimes in Atlanta who were unable to afford the costs themselves. The footage was then embedded in their collaborative song ‘Paid The Fine’, which also features Lil Baby and YTB Trench.