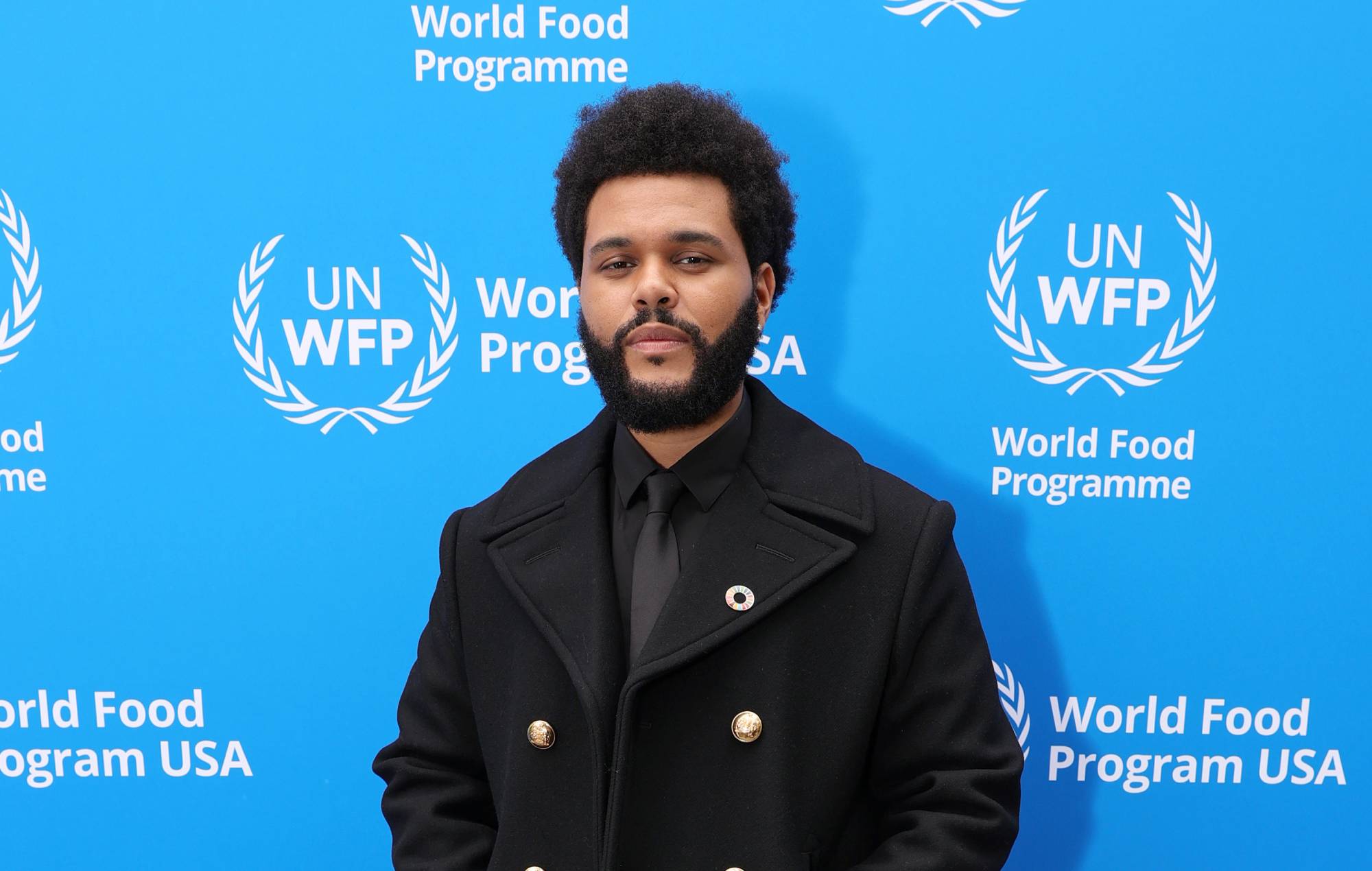 The Weeknd has announced details of a special “livestream experience” to accompany the release of his imminent new album ‘Dawn FM’.

The Canadian artist (real name Abel Tesfaye) will drop his latest LP on Friday (January 7), which will serve as the follow-up to his March 2020 album ‘After Hours’.

The Weeknd has now partnered with Amazon Music for ‘103.5 Dawn FM’, which is described as “a livestream experience” that will be part of the rollout for ‘Dawn FM’.

“The power of the ‘103.5 Dawn FM’ experience is that maximum fulfilment comes when all who hear it are tuned in at the same time,” The Weeknd explained in a statement about the online event.

Exclusive merch for ‘103.5 Dawn FM’ – including a limited-edition hoodie, t-shirt and sweatshirt marking the livestream – will also be available to buy on Amazon Music.

You can find out more information about The Weeknd’s ‘103.5 Dawn FM’ here.

The Weeknd is also expected to release the tracklist for ‘Dawn FM’ later today (January 5), telling his fans on Twitter last night: “Tracklist and sneak peeks tomorrow at… well, you already know when.”

He shared the artwork for ‘Dawn FM’ – which shows Tesfaye as a greying older man – earlier this week, with the image reflecting the aesthetics of a recently released trailer.