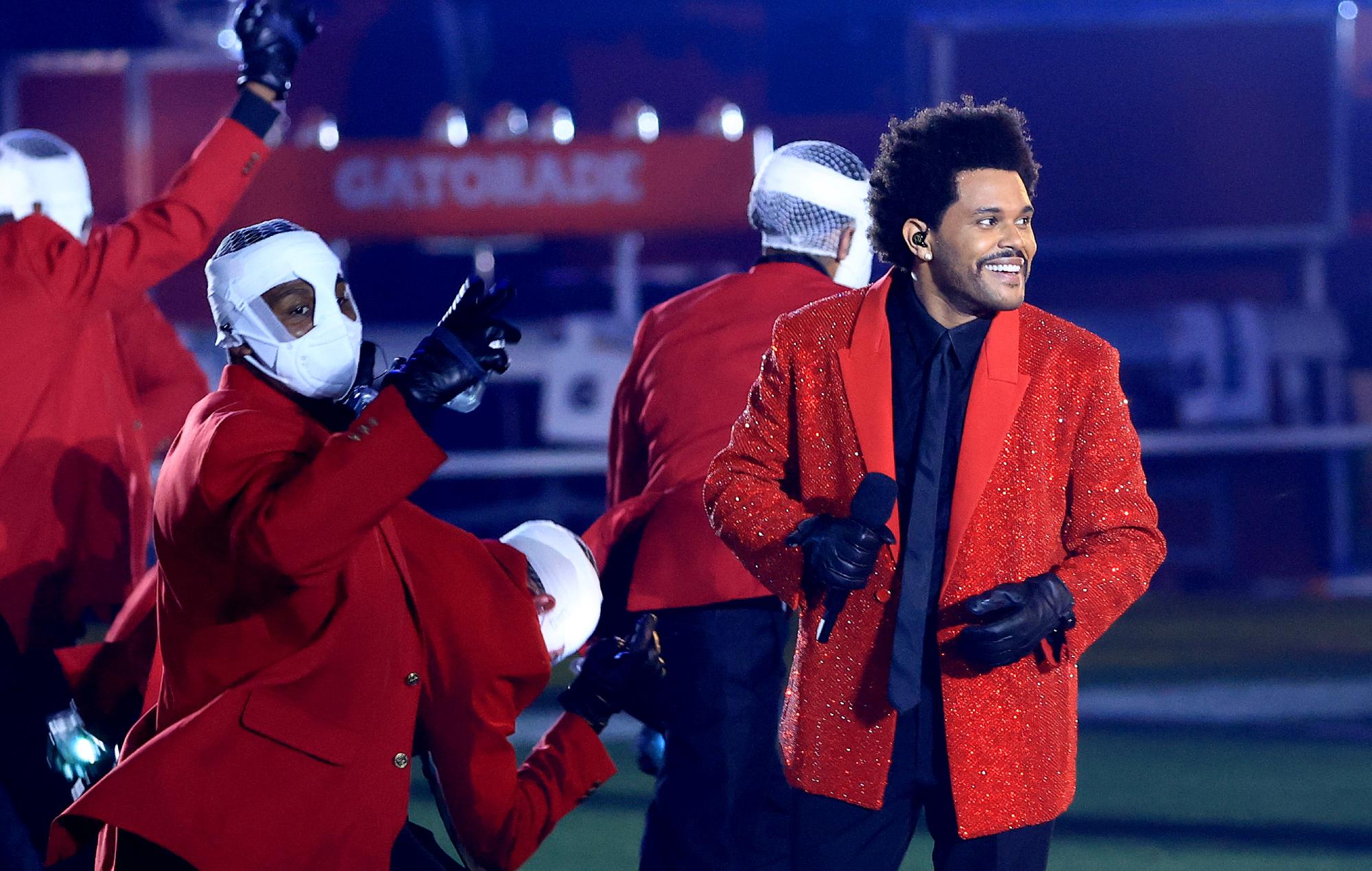 The artist, who has illustrated drug use in his music before including in his 2015 hit ‘Can’t Feel My Face‘, said in a new interview that he likes he new “sober lite” label and that he formerly used drugs “as a crutch”.

He told GQ in response to speculation that he was sober or sober lite: “I like sober lite,” he said, before adding that he still drinks but only occasionally. “I’m not a heavy drinker, as much as I used to be. The romance of drinking isn’t there.”

The Weeknd, whose real name is Abel Tesfaye, added that he continues to smoke weed, which is what substantiates the sober lite or so-called “California sober” label.

Tesfaye added: “[Hard] drugs were a crutch. It was me thinking that I needed it. And not doing the work to figure out how not to need it. And I’ve spent the last few years realising that and thanking God that I don’t need it. Because for a lot of people, it’s hard to shake it. But I knew I didn’t want it.

“And I eventually want a family. I know I say I don’t, but I know I do. I want children.”

Elsewhere in the interview Tesfaye said that his forthcoming, as yet untitled record is “the album I’ve always wanted to make”.

“What makes any of my albums a successful album, especially this one, is me putting it out and getting excited to make the next one. So the excitement to make the next project means that this one was successful to me. I want to do this forever. And even if I start getting into different mediums and different types of expressions, music will be right there. I’m not going to step away from it,” he said.

Asked who he’d like to work with in the future, Tesfaye said: “Arca’s great. I’d love to work with Kanye [West] again. Especially on production. I got mad love for Tyler, the Creator, and what he’s doing right now.”

Rumours about The Weeknd’s new album started back in May after the artist declared during an appearance at the 2021 Billboard Music Awards that his ‘After Hours’ era was over.

“I just want to say: the ‘After Hours’ are done and the dawn is coming,” he said during an acceptance speech.