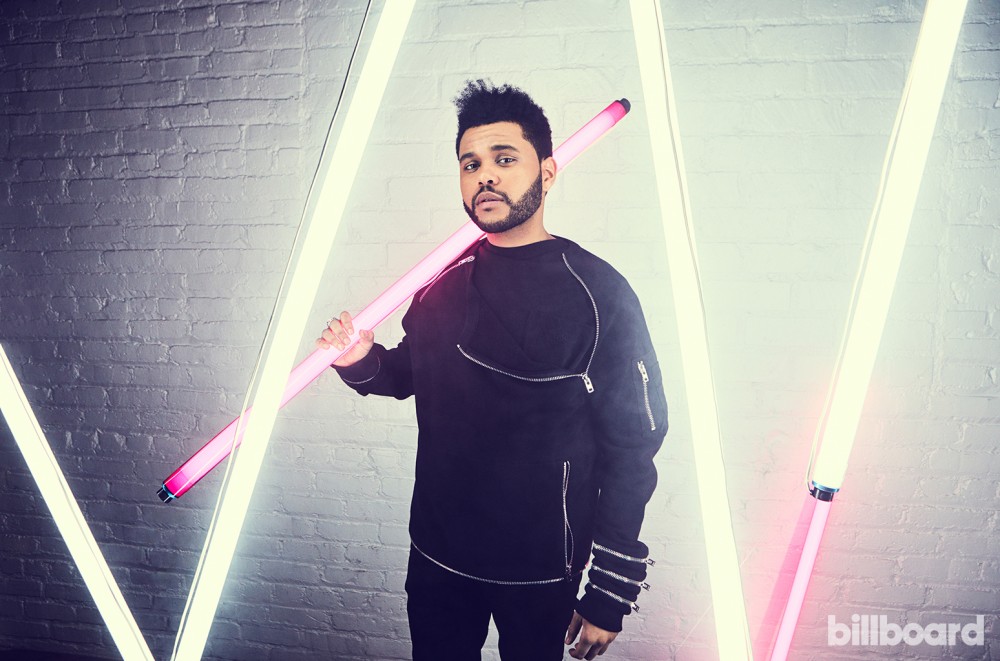 The Weeknd Cuts Ties with H&M Over 'Racist' Monkey Hoodie

“Woke up this morning shocked and embarrassed by this photo,” The Weeknd tweeted out this morning.

The image he was referring to featured a young boy wearing a hoodie that read “Coolest Monkey In The Jungle.” H&M has since swapped out the photo for  in attempts to sweep the whole ordeal under the carpet, but the screenshot won’t be forgotten.

The Coachella headliner certainly isn’t the only public figure to notice the shameful ad. Perhaps an ficial statement from H&M is in order. So far, the company’s Twitter account has been silent on the issue.

The Weeknd Cuts Ties With H&M