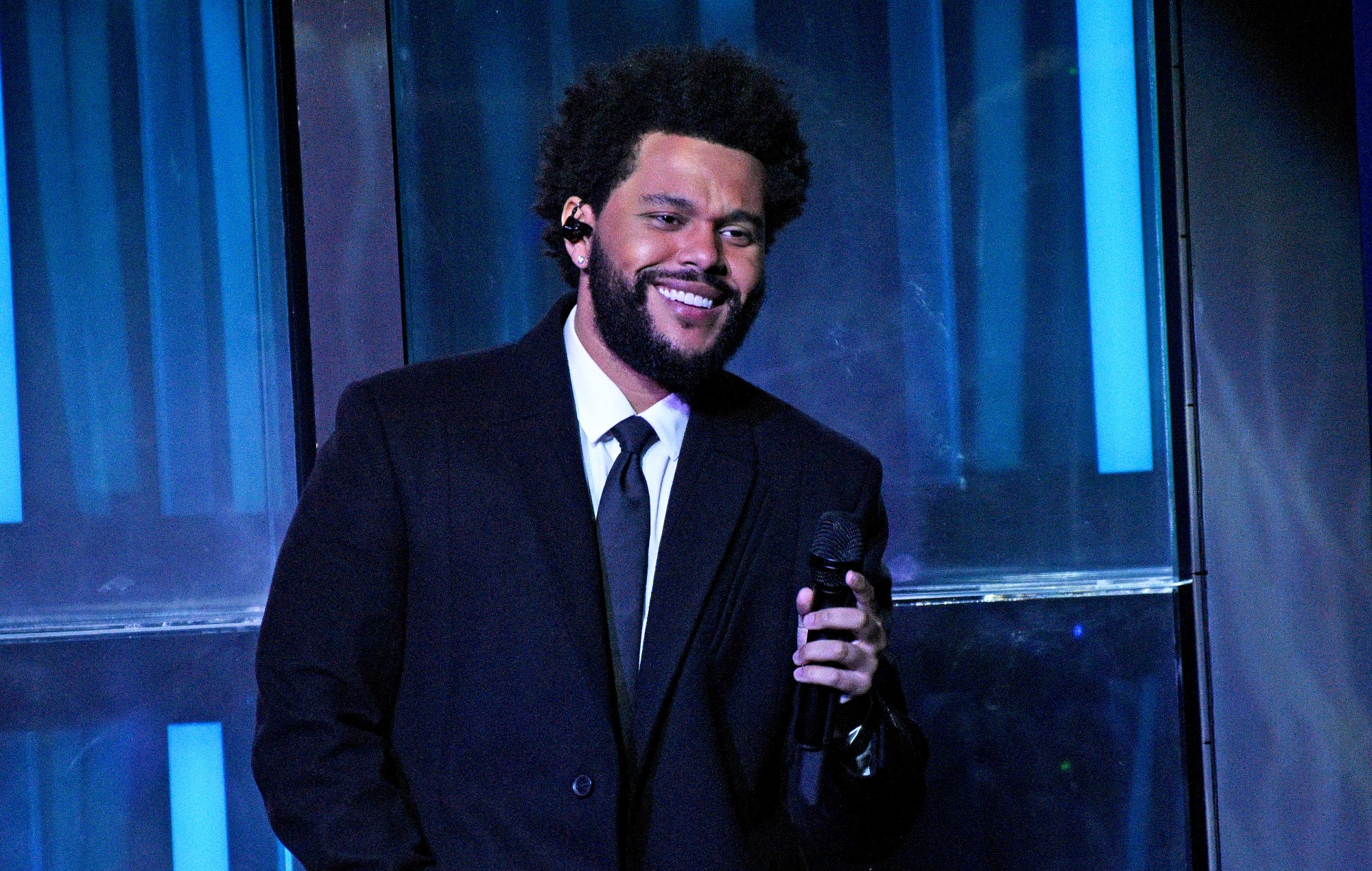 The Weeknd has taken part in a USAID government meeting in which he was briefed about the “devastating” crisis in Tigray, Ethiopia.

The Canadian singer-songwriter (real name Abel Tesfaye) sat down for the virtual meeting on Thursday (June 10) with USAID’S administrator Samantha Power, and National Security Director Colin Thomas-Jensen among others.

Sharing screenshots from the virtual discussion on his Instagram, The Weeknd wrote: “Was briefed today by US Gov team @USAID and @samanthajpower leading emergency response about the devastating crisis in #Tigray Ethiopia.”

“90% of the population – require humanitarian assistance. We can help by spreading awareness and donating,” he added.

According to a New York Times report in February, an internal report from the US government said officials in Ethiopia were “leading a systematic campaign of ethnic cleansing” in Tigray. Harvests have been impacted by the fighting, leaving some areas in the region nearing famine.

The Weeknd, whose parents are both from Ethiopia but emigrated to Canada before he was born, highlighted that 63,000 refugees, as of April 2021, have been arriving in Eastern Sudan, and there’s a high risk of serious famine in the state without an immediate increase in humanitarian assistance.

The Weeknd urged people to help by donating to the Tigray, Ethiopia disaster relief fund, which you can do so here.