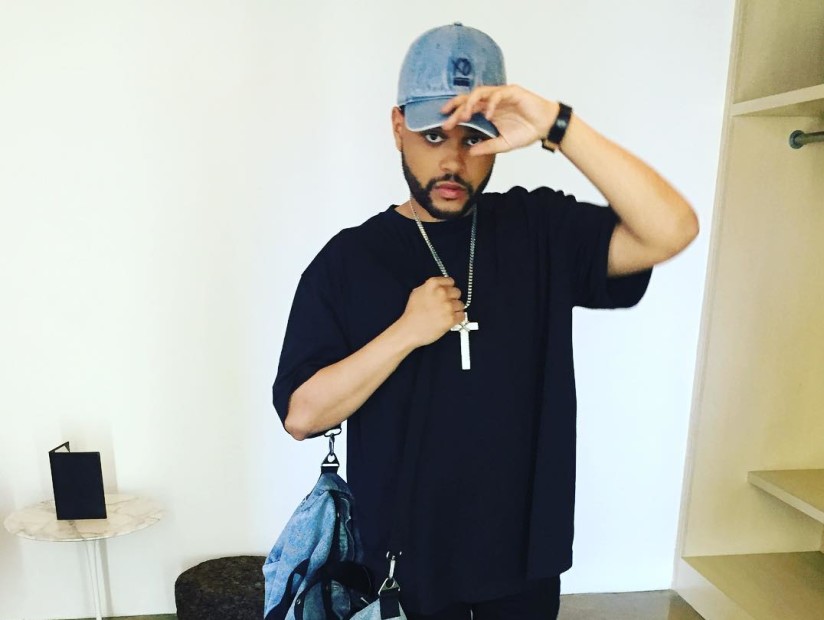 The Weeknd will no longer be working with H&M. The hitmaker announced the split after the Swedish fast-fashion retailer came under fire on Monday (January 8) for putting a black child in a hoodie with the words “COOLEST MONKEY IN THE JUNGLE” plastered on the front it.

“Woke up this morning shocked and embarrassed by this photo,” the XO boss wrote in a Twitter post denouncing the racist ad. “i’m deeply fended and will not be working with @hm anymore…

The Weeknd previously worked with H&M on a few collections in the past including Spring 2017’s Selected by The Weeknd. The company’s apology wasn’t enough to keep him on board.

“This image has now been removed from all H&M channels and we apologize to anyone this may have fended,” H&M spokeswoman Anna Eriksson said in a statement.

While the image has since been removed from H&M’s platforms, the damage was already done. Outrage has spread across social media, though some have tried to turn a negative into a positive by altering the racist image.

Check out some the reactions below.