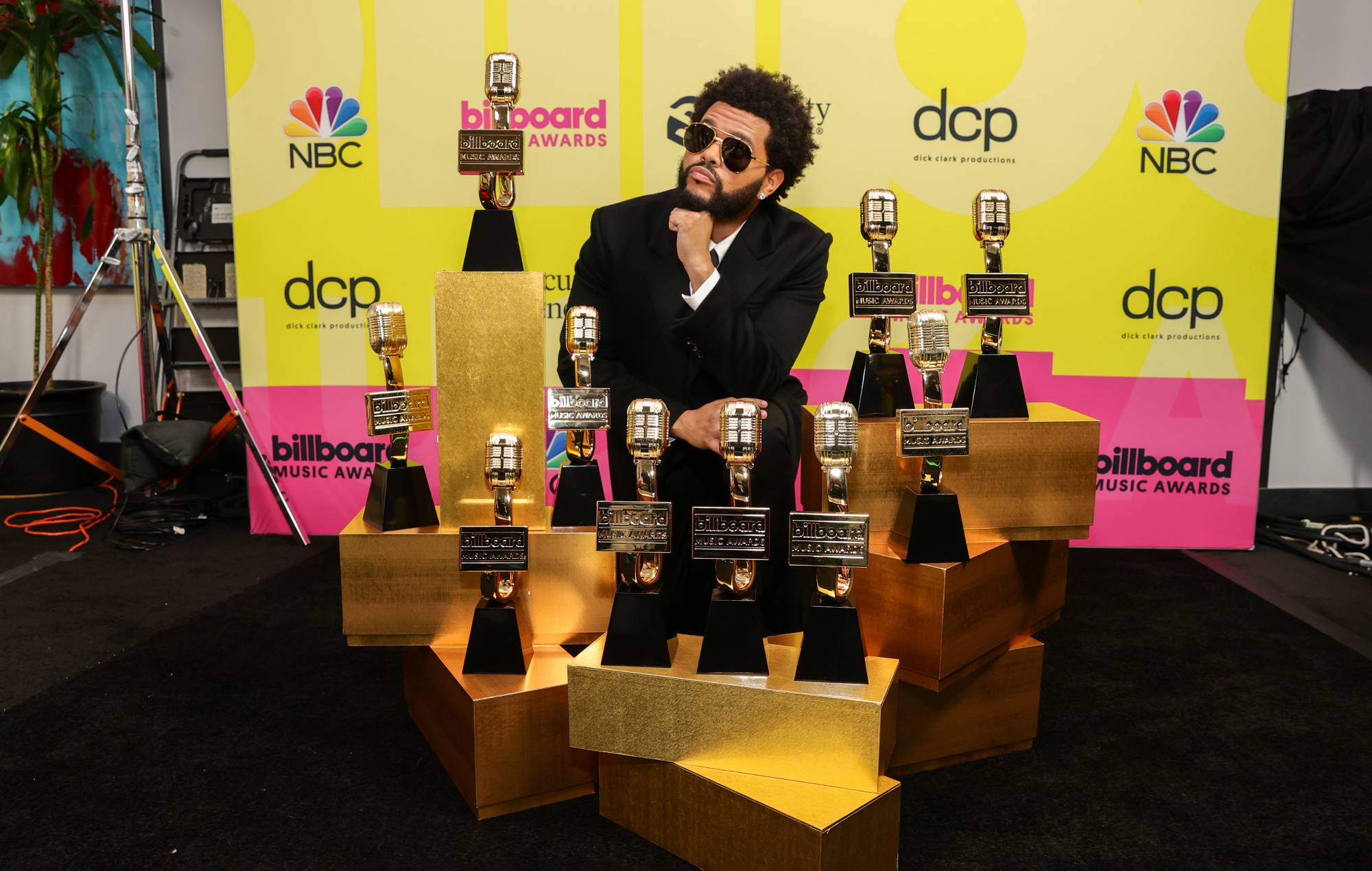 The Weeknd ends his ‘After Hours’ era and teases new music

The Weeknd has signalled the end of his ‘After Hours’ era and teased new music.

The Canadian artist released his acclaimed fourth studio album back in March 2020, but appeared to announce last night (May 23) at the 2021 Billboard Music Awards that he was now ending that album campaign.

On a night where he picked up a total of 10 awards – including the prize for Top R&B Album for ‘After Hours’ – The Weeknd remarked to the audience at one point that he’d “like to thank God that I don’t have to wear that red suit any more”.

The Weeknd has regularly donned the outfit during his ‘After Hours’ performances over the past year, including the Super Bowl Halftime Show back in February.

Later on in the ceremony, while accepting the award for Top Hot 100 Song, The Weeknd hinted that he was now focusing on the next chapter of his career.

“I just want to say: the ‘After Hours’ are done and the dawn is coming,” he said, hinting that new Weeknd music could be on the way soon.

The Weeknd also performed ‘Save Your Tears’ at the 2021 Billboard Music Awards.

The artist was joined by Oneohtrix Point Never for the BRITs performance, who also served as the music director of The Weeknd’s Super Bowl Halftime Show.