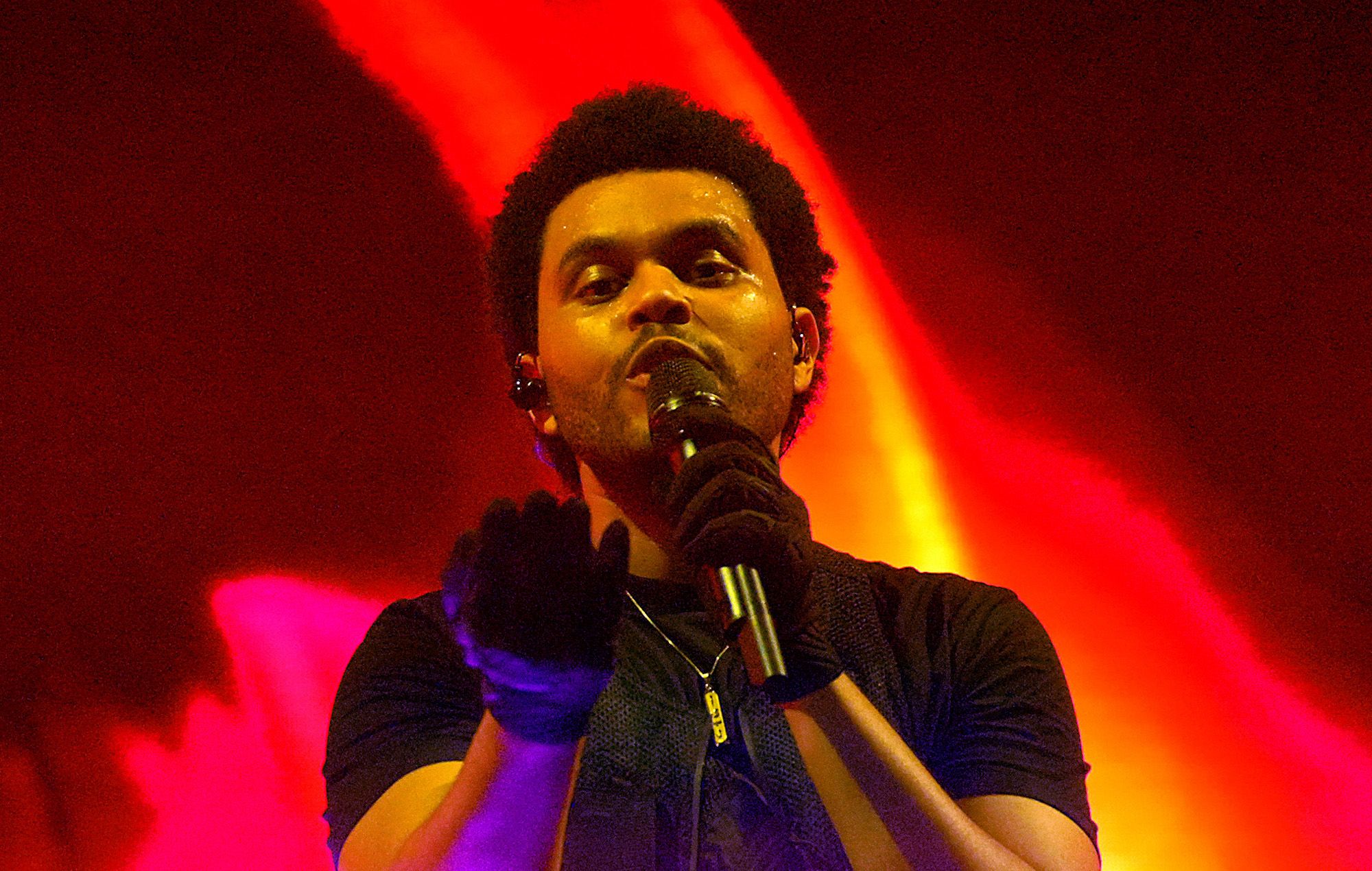 The Weeknd flew out a six-year-old superfan to his Philadelphia tour opener this weekend after his Toronto gig was cancelled.

Last week (July 8), Abel Tesfaye was due to begin his ‘After Hours Til Dawn’ tour in his Canadian hometown, but had to cancel the gig at the last minute due to a nationwide power outage of Canada’s main telecommunications company, Rogers.

After the cancellation was made public, footage went viral on Twitter of a young fan dressed as The Weeknd from the ‘Blinding Lights’ video crying and being consoled outside the venue.

The Weeknd then made a callout online for someone to identify the child in question, who was then revealed to be six-year-old Phoenix Prince.

In an interview with CBC, Prince’s father Blake said: “Phoenix was getting attention with his suit. We had a breakdown moment. He got upset over the fact the show was postponed, and somebody captured a picture.”

Revealing that he still hoped to see The Weeknd live one day, Phoenix added: “I would say that you’re the best artist and that I love your songs and you’re so good and I was really looking forward to [the concert].”

can someone please find him for me? https://t.co/vWFFnZj6Rv

After the Toronto cancellation, The Weeknd’s tour then began in Philadelphia on Thursday night (July 14), and the pop star flew Phoenix and his father out as special guests to the show, posing backstage and getting his ‘Blinding Lights’ suit signed.

Sharing photos on Instagram, Blake wrote: “I wouldn’t be able to put this last week into words if I tried. We are forever grateful for this moment. We are beyond thankful to Abel and his beautiful crew for their friendship, hospitality, generosity and for spending day with Phoenix and I. He will cherish this experience forever. Thank you a million times over.”

The Weeknd recently announced new support acts for his upcoming North American stadium concerts after Doja Cat was forced to pull out.

Back in May, Doja Cat announced that she was to cancel all her 2022 live dates, including festival shows and the tour with The Weeknd, to recover from tonsil surgery.

The tour will now see support on select dates from Snoh Aalegra, Kaytranada and Mike Dean.