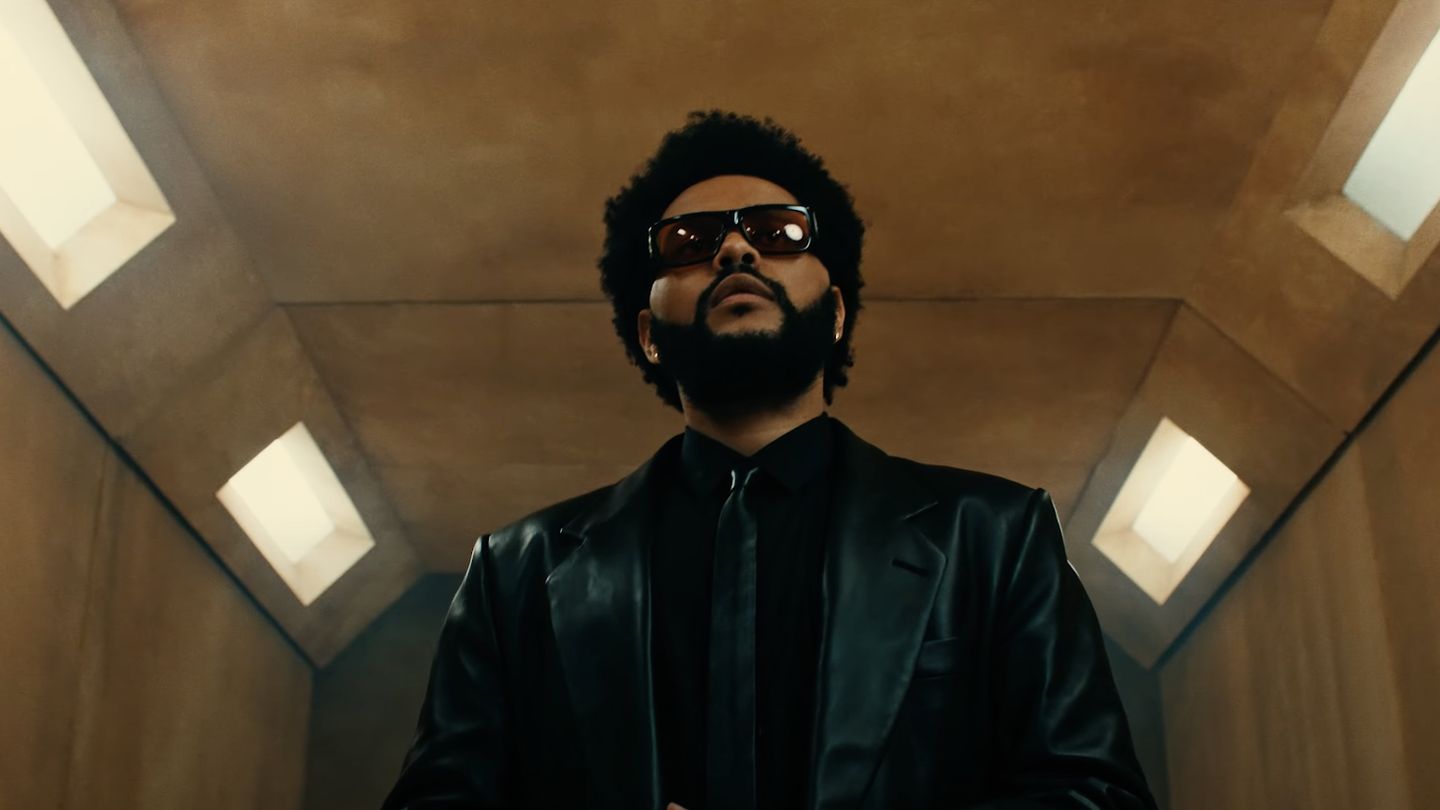 The Weeknd Gets Kinky In Disco-Tinged ‘Take My Breath’ Video

The Weeknd’s new song will really take your breath away. A bright new era has finally dawned, as the singer born Abel Tesfaye just dropped “Take My Breath” today (August 6), which brings a sense of retro ‘70s and ‘80s disco dance-pop club vibes.

A music video (which provides caution with an epilepsy warning) has also been released to accompany the single. The video introduces Tesfaye, donning a long leather jacket and rose-tinted shades, walking toward the dawning sun. He enters a concrete tunnel to a club, where he sees people dancing and getting high on oxygen under flashing lights that accompany the pulsing synths of the song. A woman decked in leather, silver jewelry, and chains strides up to him with interest, and they dance suggestively together on the floor.

Later in the video, we see the couple leaning together, and Tesfaye’s love interest wraps her long braid around her neck. Suddenly, she pushes him to the other side and pulls him tightly into a chokehold, which shows she is in control. She kicks him and then continues to rope and drag him across the floor. The video concludes with an unconscious Tesfaye awaking and catching his breath back on the dance floor, surrounded by other people dancing and minding their business.

Prior to its release, the snippets of the song were teased last week in a visual trailer and in a promo commercial on August 3 for the U.S. track and field team in the Tokyo Olympics. The music video was also originally set to premiere in IMAX showings before the screening of The Suicide Squad but was pulled due to the concerns of the “intense strobe lighting” triggering epilepsy, according to Variety.

In his recent interview with GQ, Tesfaye stated his new album would mostly consist of party music to jam to, describing it as “Quincy Jones meets Giorgio Moroder meets the best-night-of-your-fucking-life party records.” He admitted, “It’s the album I’ve always wanted to make.”

The upcoming album is yet to have a title and a release date announced. It will follow After Hours, which was released in 2020 and debuted at No. 1 on the Billboard 200 chart where it remained for four consecutive weeks.