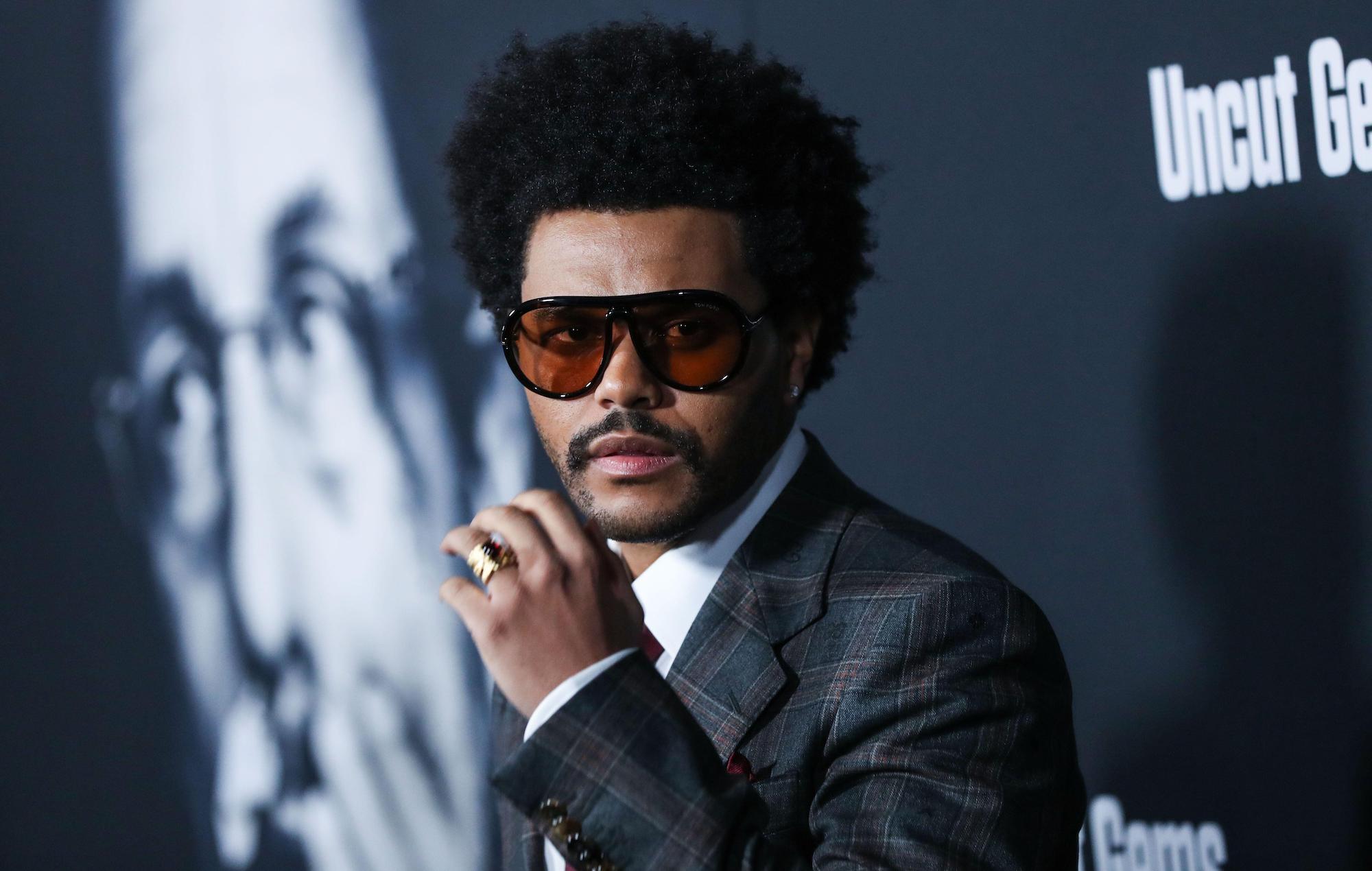 The Weeknd has been given his own day by Toronto mayor

The Weeknd has been honoured with his own day by the mayor of Toronto ahead of his Super Bowl performance.

The musician will take to the stage during the halftime show in Tampa, Florida later today (February 7).

In recognition of the moment, Toronto mayor John Tory has declared today The Weeknd Day. “Torontonians are cheering on proudly as he takes the stage at the #HalfTimeShow,” he wrote on Twitter.

Tory also posted a proclamation relating to the new day, which read: “Whereas The Weeknd is a multiple Grammy Award-winning singer, songwriter and record producer, hailing from Toronto, who has quickly become one of the world’s most popular musicians with over 75 million records sold world-wide and the #1 and #2 R&B streaming albums in history.

Proud to proclaim February 7th The Weeknd Day in Toronto as we honour @theweeknd who is performing today at the #SuperBowl.

Torontonians are cheering on proudly as he takes the stage at the #HalfTimeShow. pic.twitter.com/8Pa3H8qDBT

“This Sunday – on Super Bowl Sunday – we celebrate The Weeknd as he becomes the first Canadian to headline a solo halftime show and only the third Canadian ever to perform live at one of the world’s most-watched events. Millions of people will be watching him and cheering him on but we know Scarborough, a community he continues to support, will be cheering the loudest!”

It added: “Toronto is proud that one of its own, The Weeknd, has achieved such enormous popularity both here at home and on the world stage.” Read the proclamation in full above.

The Weeknd has shared more details on what to expect from his Super Bowl halftime show, saying that there will be no special guests joining him for the event.


“There wasn’t any room to fit it in the narrative, in the story I was telling in the performance,” he said in an interview. “So yeah. There’s no special guests.”

During a press conference ahead of the game, he also responded to rumours that he would be performing from the stand. “Due to the COVID and for the safety of the players and the workers, we built the stage within the stadium,” he explained.

“We’re also using the field as well, but we wanted to do something that we’ve never done before. So we built the stage in the stadium, but I’m not gonna tell you anything else cos you have to watch on Sunday.”