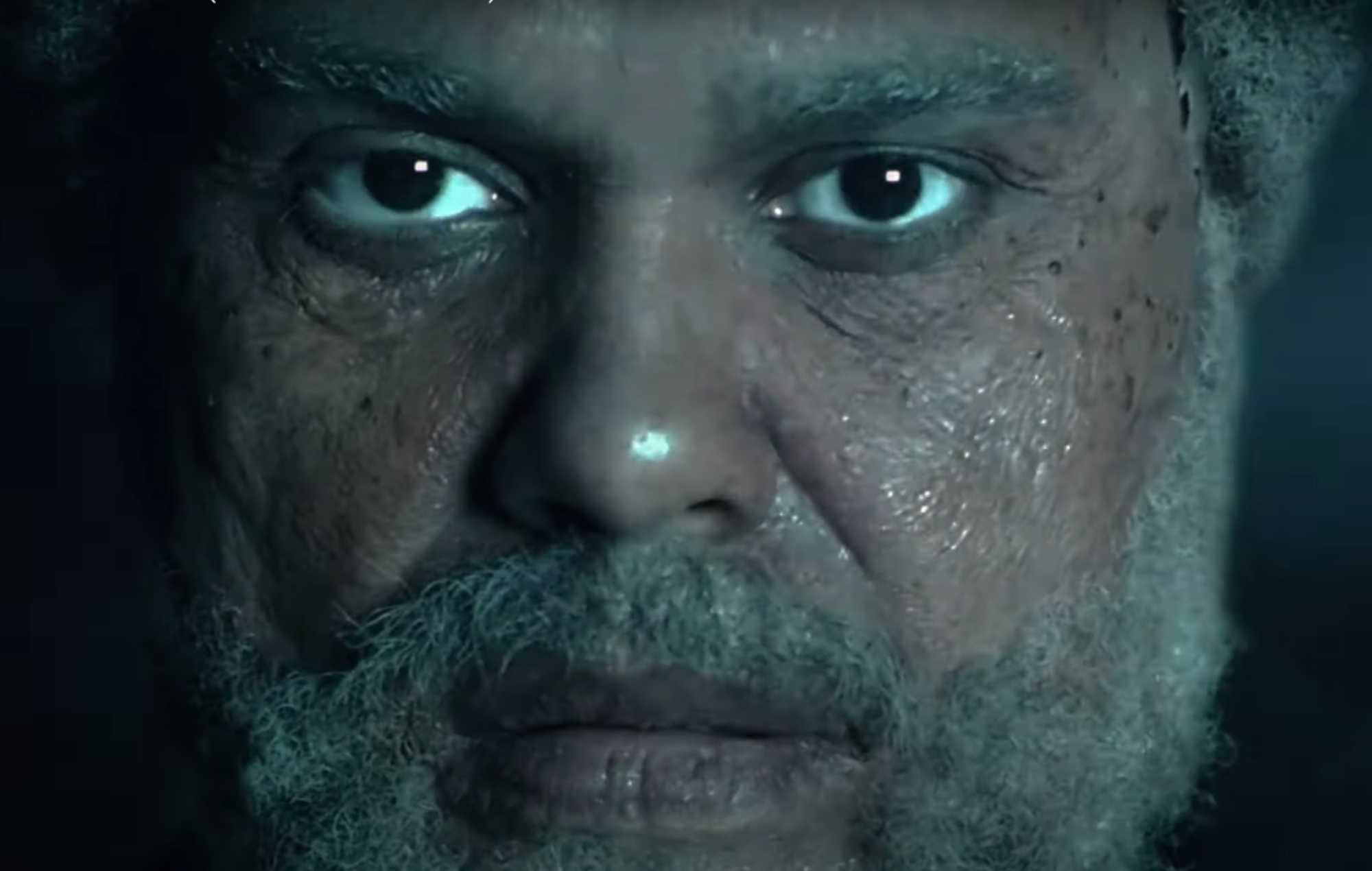 The Weeknd heads to a sinister club in new ‘Gasoline’ video

The Weeknd has shared the official video for his latest single ‘Gasoline’ – you can watch it below.

Following on from the official clip for ‘Sacrifice’, the latest visuals see The Weekend – aka Abel Tesfaye – lose radio signal in his car before he crashes into a “DO NOT ENTER” signpost.

The dazed star – appearing as his much older moniker that appears on the ‘Dawn FM’ cover art – then stumbles out from the smoking vehicle as the titular radio station kicks back into action.

After ‘Gasoline’ begins to play on the channel, we follow The Weeknd’s character to a busy nightclub where he comes face-to-face with the present-day Tesfaye. See how it all unfolds here:

Yesterday (December 10) The Weeknd suggested that ‘Dawn FM’ is part of “a new trilogy”, with 2020’s ‘After Hours’ serving as its first instalment. Many fans are speculating that a third part – rumoured to be titled ‘After Life’ – is in the works.

“I wonder… did you know you’re experiencing a new trilogy?” Tesfaye wrote on Twitter.

In a four-star review, NME said that ‘Dawn FM’ “marks a period of reflection” for The Weeknd, “with perhaps his most mature, emotionally robust collection yet”.

“‘Dawn FM’ feels like the first steps on a journey for The Weeknd to find peace with himself; perhaps next time we hear from him, he’ll be fully embracing the light of day,” the review concludes.

The album has also been praised by Timbaland, who likened it to Michael Jackson’s classic 1982 LP ‘Thriller’. “And the way he dropped this shit, yo… congrats,” the producer added. “This shit is amazing.”