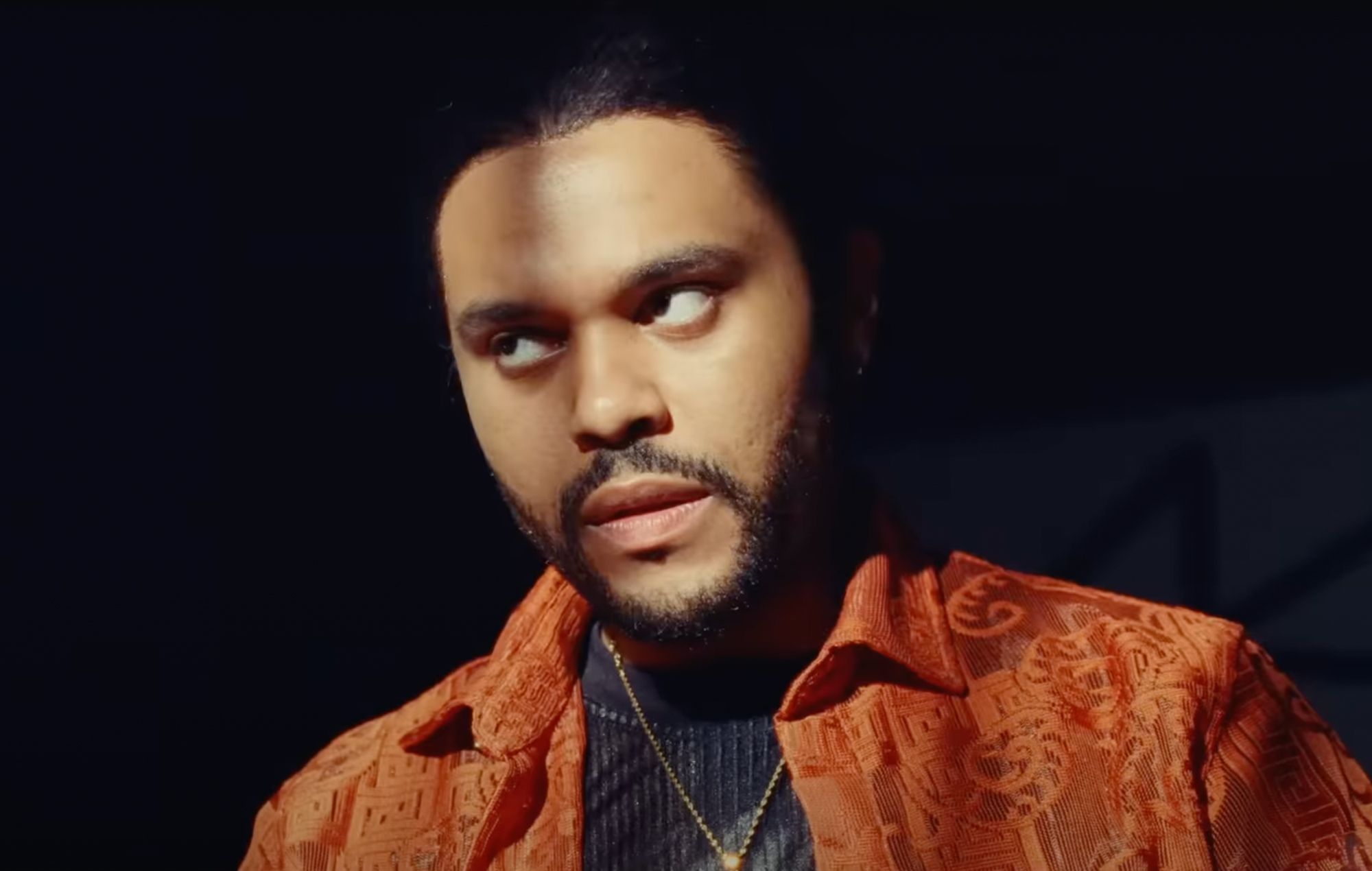 HBO have released the second teaser for The Idol, the upcoming drama series created by “the sick and twisted minds of” The Weeknd (aka Abel Tesfaye) and Euphoria helmer Sam Levinson.

As well as reminding us that The Idol will feature copious amounts of sex, the new preview offers a closer look at its extended cast. Tesfaye himself will star as a self-help guru, club owner and leader of a modern-day cult, who begins dating an up-and-coming pop artist played by Lily-Rose Depp.

In the trailer, we see the latter’s character being taken on a night of clubbing by BLACKPINK‘s Jennie (credited here as Jennie Ruby Jane), who will makes her acting debut in the series.

Already confirmed was that the main cast will also feature Troye Sivan, ex-Disney Channel luminary Debby Ryan and Transparent breakout Hari Nef, while the recurring cast will include Tunde Adebimpe of TV On The Radio and Tyson Ritter of The All-American Rejects.

In the latest teaser, we learn that other actors and artists set to appear include Moses Sumney, Mike Dean, Suzanna Son, Jane Adams, Dan Levy, Eli Roth, Rachel Sennott, Da’Vine Joy Randolph, Ramsey and Hank Azaria. The lattermost inclusion is especially notable since Tesfaye recently cameoed in an episode of The Simpsons (on which Azaria voices more than a dozen characters).

Have a look at the new trailer for The Idol below:

Jennie spoke about her casting in The Idol last month, saying in a statement from YG Entertainment: “I found the script very intriguing, so I wanted to be part of the series. I feel very excited. I’ll work hard, so please watch me with affection.” The new trailer comes just days after BLACKPINK returned with their new single ‘Pink Venom’.

Little else is known about The Idol, although the new trailer does promise that it’ll take us deep into “the gutters of Hollywood”. The first season will run for six episodes and is primed to arrive on HBO Max sometime before the year’s end, with a specific premiere date yet to be announced. In the UK, The Idol will premiere on Sky and streaming service NOW.

The show itself was announced last June and began filming that November. Back in April, it was reported that extensive reshoots would be taken out to overhaul its creative direction; HBO confirmed as much, saying in a statement that the series was “adjusting” its cast and crew to serve a new direction.

Tesfaye is currently on tour across North America, performing as The Weeknd on his long-delayed ‘After Hours Til Dawn’ run. In a four-star review of ‘Dawn FM’ – which arrived back in January – NME’s Rhian Daly said the follow-up to 2020’s ‘After Hours’ “feels like the first steps on a journey for The Weeknd to find peace with himself”.

Earlier this month, Tesfaye dropped a remix of the ‘Dawn FM’ cut ‘Best Friends’ featuring Summer Walker. It’s also been teased that a new collaboration with Grimes will be released this summer.

Later this year, Tesfaye will launch haunted houses at Universal Studios in Hollywood and Universal’s Orlando resort, inspired by his 2020 album ‘After Hours’. The houses, both named The Weeknd: After Hours Nightmare, were designed by the team behind Universal’s Halloween Horror Nights, in collaboration with the singer himself. They are based on the visuals and aesthetics from ‘After Hours’.