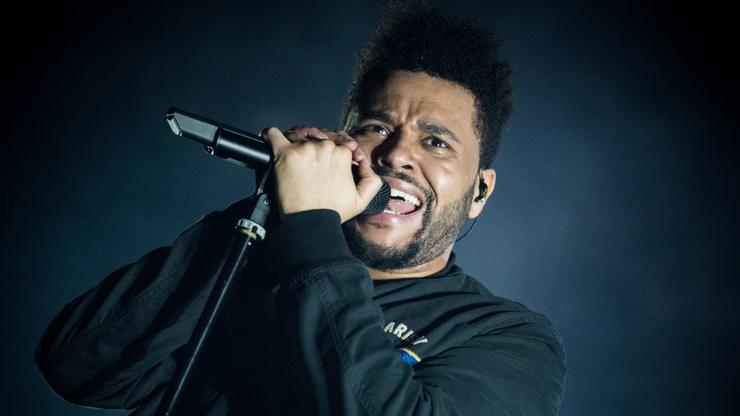 The Weeknd Opens Up About The Darkest Song On "After Hours"

On “After Hours,” The Weeknd looked back on his self-described “rockstar” period for inspiration, taking himself to a dark place in the process.

Despite being a global superstar who has experienced his fair share of high-profile romances, The Weeknd has somehow managed to retain his enigmatic mystique. Even amidst the times of personal crisis, which often go on to be explored within his music, the Torontonian has largely moved under the radar, keeping his hopes and fears close to the chest. Following the release of his recent After Hours album, however, The Weeknd connected with Vanity Fair for a wide-ranging and honest reflection on some of his recent songwriting choices.

As he tells it, the lengthy “Faith” was inspired by what he describes to be the “darkest period of his life.” Looking back to the early years of his career, circa 2013-2014, Weeknd admits to having been on a risky path. “I was getting really, really tossed up and going through a lot of personal stuff. I got arrested in Vegas [for punching a police officer]” he tells the publication. “It was a real rock-star era, which I’m not really proud of. You hear sirens at the end the song — that’s me in the back of the cop car, that moment.”

“I always wanted to make that song but I never did, and this album felt like the perfect time,” he continues, explaining that he allowed himself to bleed his own life into the character he created for the album. “[He’s] looking for an escape after a heartbreak or whatever. I wanted to be that guy again — the ‘Heartless’ guy who hates God and is losing his fucking religion and hating what he looks like in the mirror so he keeps getting high. That’s who this song is.”

For much more from The Weeknd, be sure to check out the full conversation over at Vanity Fair. In the meantime, go run those After Hours numbers up, and give “Faith” a re-listen; it might resonate a little more following this new development. 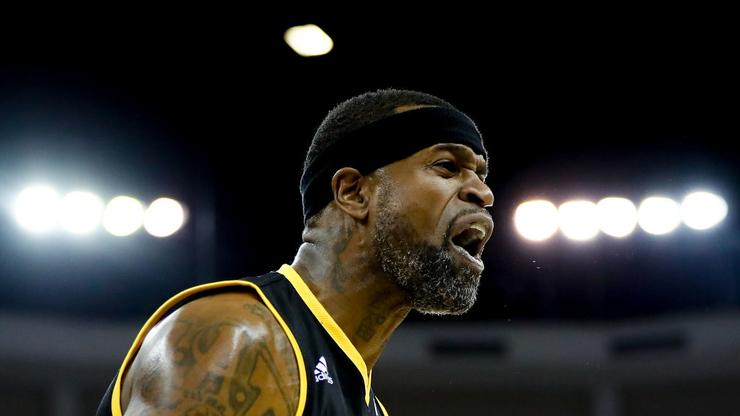 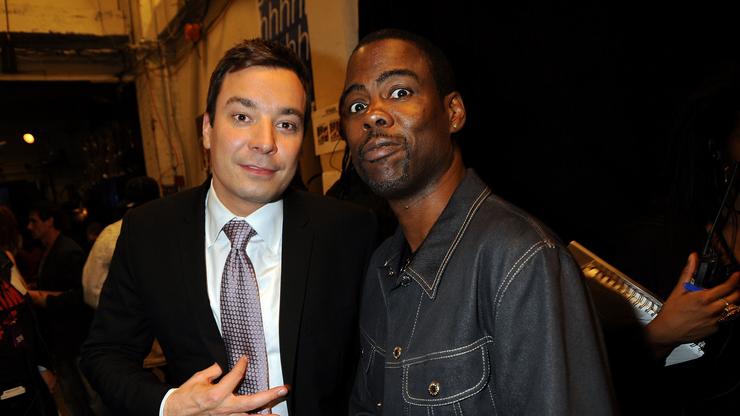 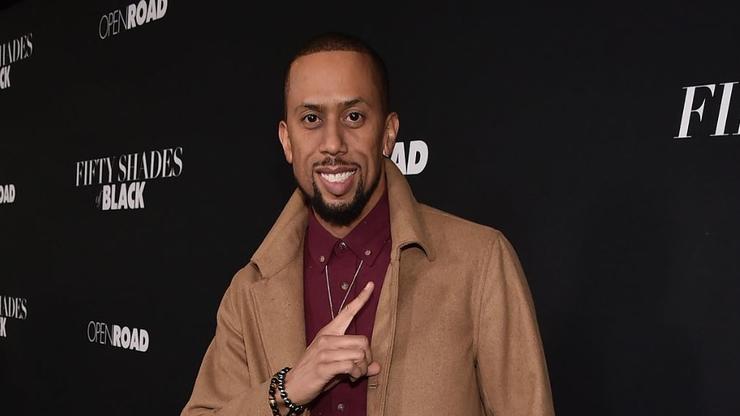 Khia Fires Back At Trina With Hilarious Roast