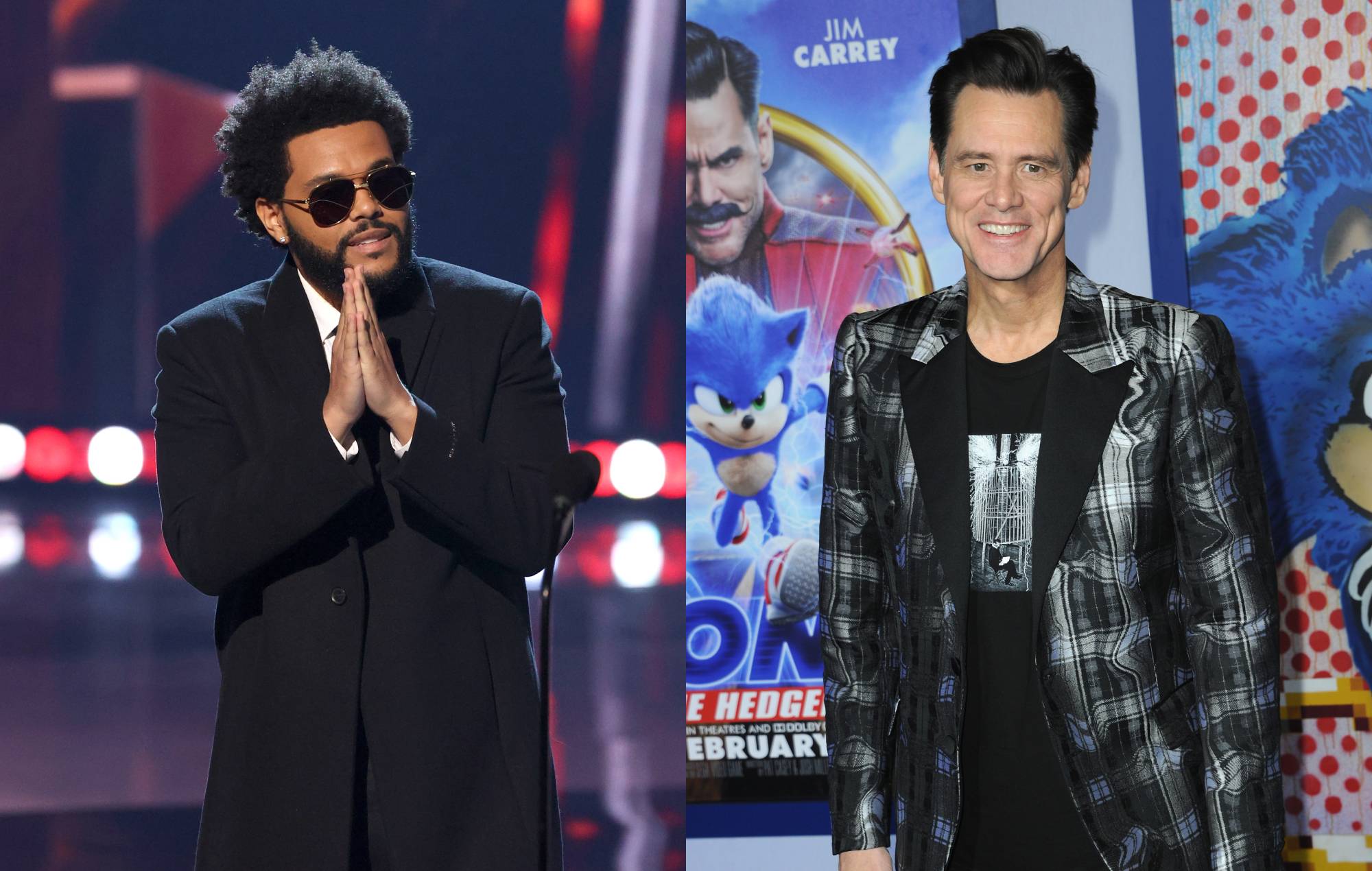 The Weeknd has spoken in a new interview about his friendship with Jim Carrey, revealing that they initially bonded over their love of telescopes.

The Toronto artist, AKA Abel Tesfaye, shed light on his relationship with the Ace Ventura and The Truman Show actor while speaking to GQ.

Recalling the celebrations for his 30th birthday last year, The Weeknd said that he met Carrey in person around that time after they’d been texting.

“We’d been texting prior to that [30th birthday party]. And then, on my 30th birthday, [Carrey] surprised me,” the artist recalled. “He just pulled up to my crib and took me to breakfast.

“He lived literally like two buildings down from me. He had a telescope, and I had a telescope. He was like, “Where do you live? What floor do you live on?” I was like, Blah, blah, blah. And we looked out the windows on our telescopes and we could see each other.”

The Weeknd also admitted to being somewhat starstruck by his new friendship, adding: “That was like the beginning of my 30s. It was just like, What is going on?”

Elsewhere in the GQ profile, The Weeknd said that his next album is “the album I’ve always wanted to make” and revealed that he has given up taking hard drugs.

The Weeknd’s next single, ‘Take My Breath’, will be released on Friday (August 6).