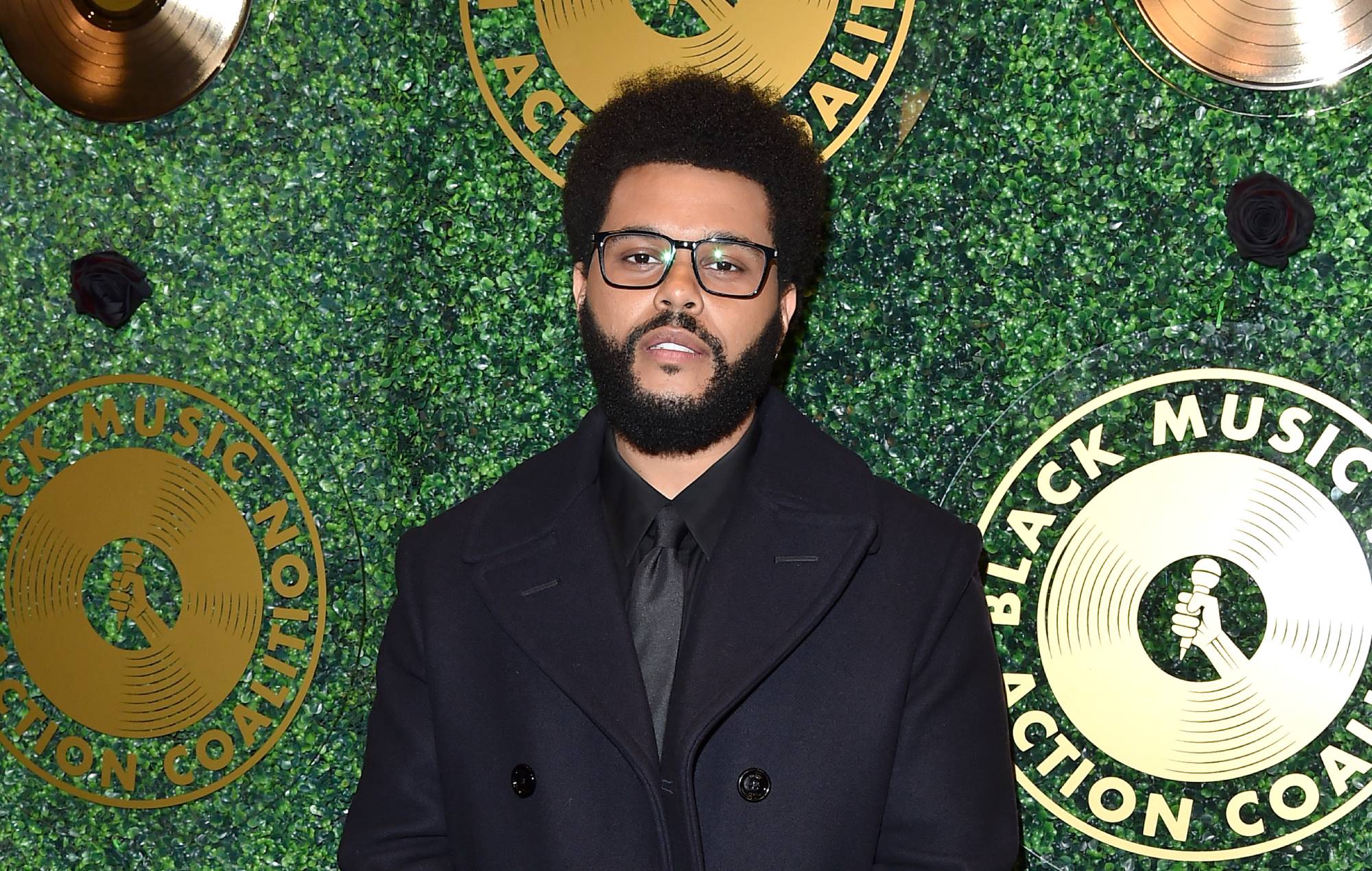 The Weeknd has said he’s not bothered about having physical copies of his new album ‘Dawn FM’ available during release week.

The Canadian artist (real name Abel Tesfaye) was responding to a tweet, which stated: “No physical copies (vinyls, CDs, cassettes) for @theweeknd’s ‘Dawn FM’ will be available in store during release week. Furthermore, no physical copies will be shipped the first week. This will obviously impact first week figures.”

The Weeknd replied: “This doesn’t matter to me. what matters is getting to experience the album together with the fans during these times.”

At the moment, the official Weeknd online store says that CDs, vinyl and cassette copies of ‘Dawn FM’ will be shipped to customers from January 28.

this doesn’t matter to me. what matters is getting to experience the album together with the fans during these times https://t.co/CwHJnMaFS2

“The power of the ‘103.5 Dawn FM’ experience is that maximum fulfilment comes when all who hear it are tuned in at the same time,” The Weeknd explained in a statement about the online event.

Yesterday (January 5), he unveiled the tracklist for his ‘Dawn FM’ in a new video shared on social media. The new album is set to feature guest appearances from Tyler, The Creator, Oneohtrix Point Never, Quincy Jones, Lil Wayne and Jim Carrey.

Carrey previously described ‘Dawn FM’, as “deep and elegant”. The actor took to Twitter to praise the album. “It danced me around the room,” he wrote, noting that he was “thrilled to play a part in [Tesfaye’s] symphony.”

Tesfaye echoed Carrey’s praise, replying: “Thank you for being a part of this. It’s kismet. Full circle.”