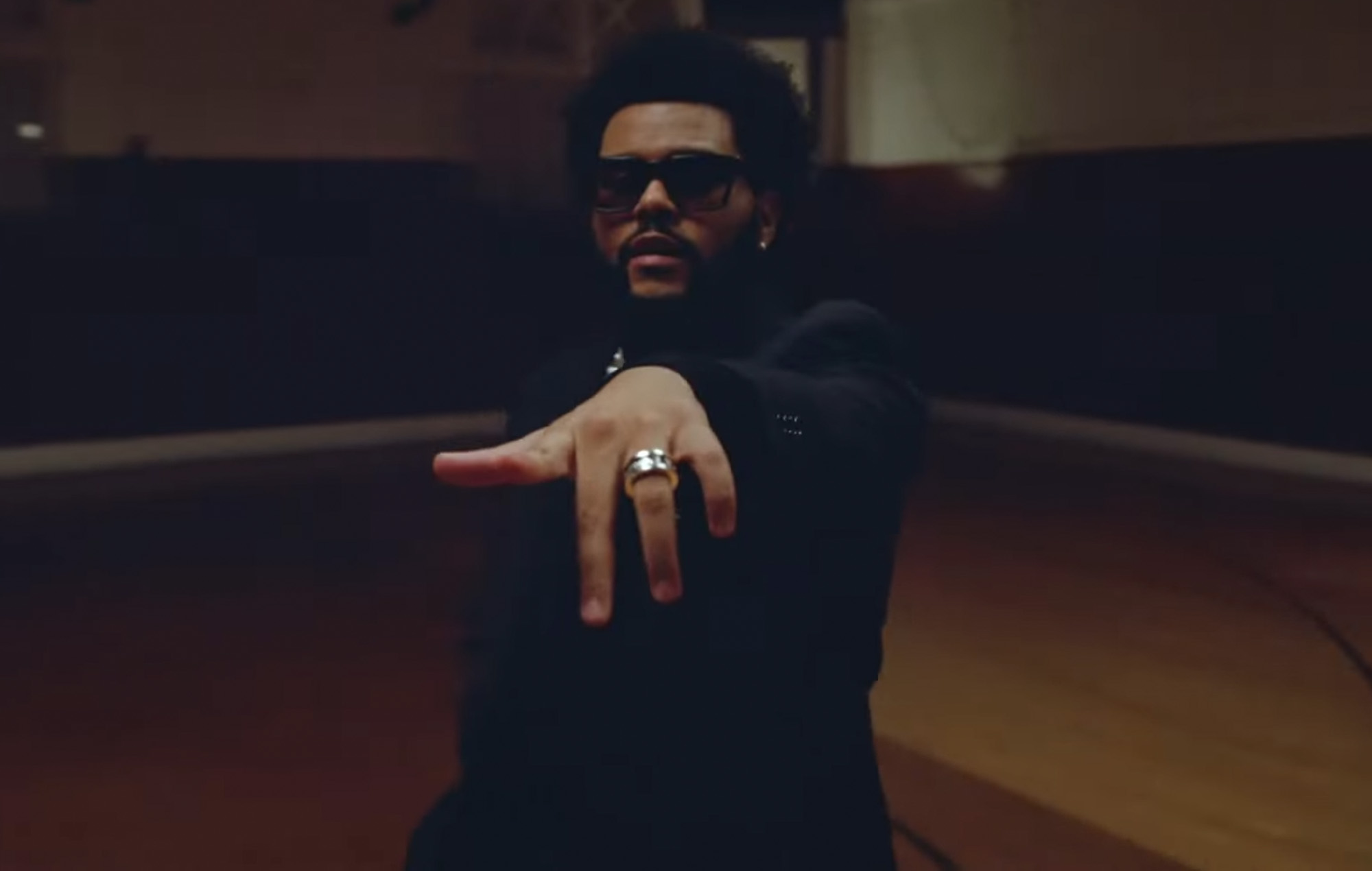 The Weeknd has released a remix of ‘Dawn FM’ single ‘Sacrifice’ with Swedish House Mafia, who co-produced the original track.

This rework of ‘Sacrifice’ doubles down on the vintage disco-inspired sound that characterises ‘Dawn FM’. It introduces drums that sound closer to the song’s original Alicia Myers sample, 1981’s ‘I Want to Thank You’, which build up to sections that capture the euphoric sound of Swedish House Mafia.

This new remix arrived today (January 12) with a new music video that takes The Weeknd – real name Abel Tesfaye – away from the shadowy chamber of the original single’s music video into an indoor basketball court, culminating a dance sequence of flashy voguing.

Watch the music video for ‘Sacrifice (Remix)’ below.

The remix is part of a new edition of his latest album titled ‘Dawn FM (Alternate World)’, which was also released today (January 12).

Swedish House Mafia are credited as producers and composers on the original ‘Sacrifice’ alongside Max Martin, Oscar Holter and Tesfaye himself.

Last year, the trio of Axwell, Steve Angello and Sebastian Ingrosso teamed up with The Weeknd on the single ‘Moth To A Flame’, which is the final track on ‘Dawn FM (Alternate World)’. Also included on the new edition of the album is a remix of ‘Take My Breath’ by melodic techno duo Agents of Time.

The Weeknd’s fifth studio album ‘Dawn FM’ was released last Friday (January 7), serving as the sequel to his 2020 full-length ‘After Hours’. On Monday, Tesfaye hinted that the new album might be part of a “trilogy” of albums. Fans have since gone to speculate that ‘Dawn FM’ is its second part, with a third album currently in the pipeline to complete it.

‘Dawn FM’, which The Weeknd had long been teasing before its arrival, features guest appearances from the likes of Tyler, The Creator, Oneohtrix Point Never, and Lil Wayne. It also features narration from actor Jim Carrey, who praised the record as “deep and elegant” prior to its release.

In NME’s four-star review of ‘Dawn FM’, Rhian Daly wrote that the album is “perhaps his most mature, emotionally robust collection yet”.