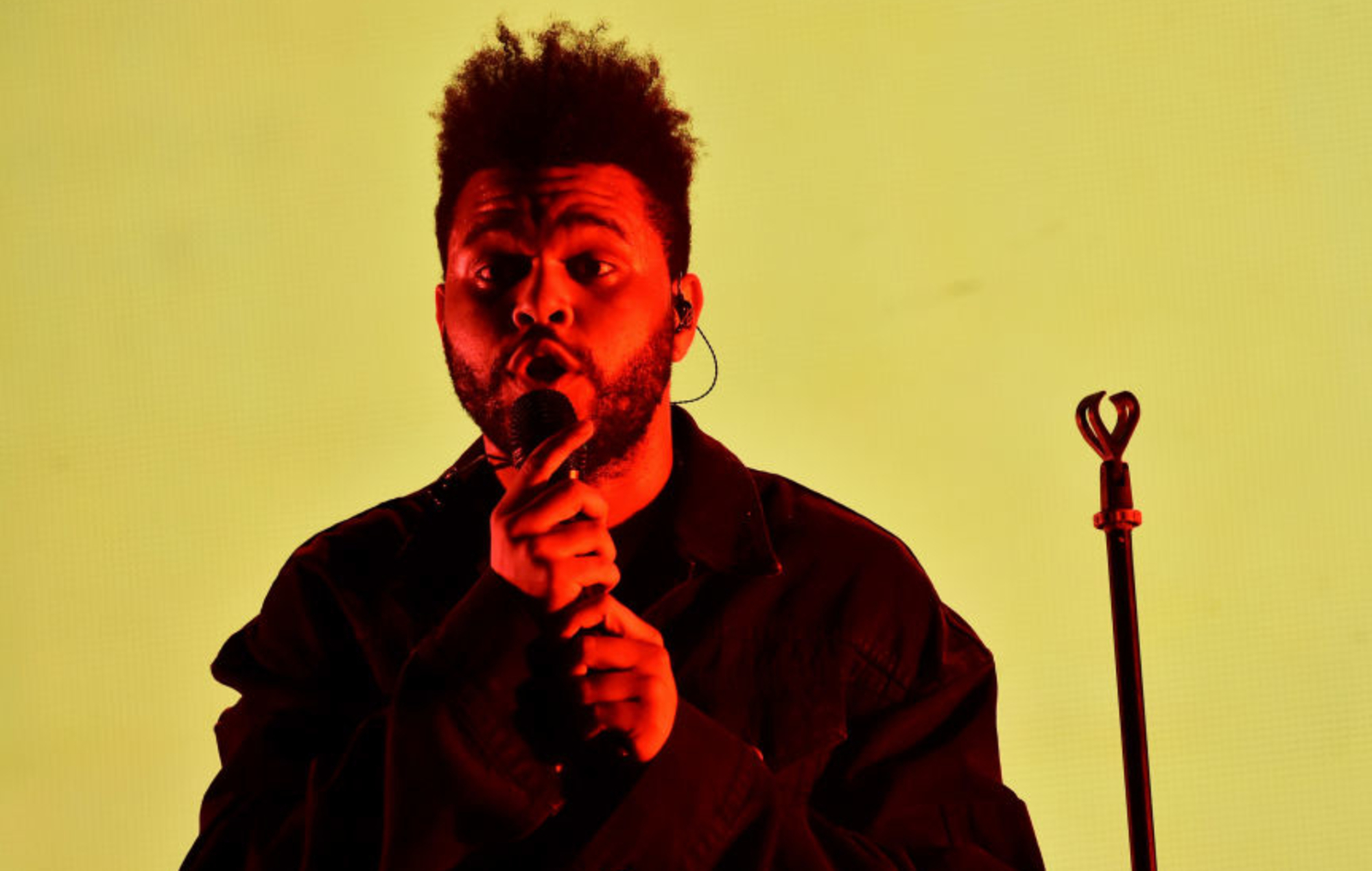 The Weeknd has shared a number of demos from his 2013 album ‘Kiss Land’, including a remix of Lana Del Rey‘s ‘Money Power Glory’.

Following the surprise news that his debut album topped the US iTunes R&B/soul album charts this week seven years after its initial release, the Canadian singer-songwriter has dug up “a few songs and ideas that didn’t” end up making the album’s final tracklist.

Sharing the previously unreleased songs and outtakes during episode nine of his Memento Mori radio show on Apple Music on Friday (August 14), The Weeknd called the reveal a “special thank you episode to the fans for showing so much love to kiss land this week.”

Among the demos and alternate versions is a demo of ‘One Of Those Nights’, a track that appears on the deluxe edition of Juicy J‘s 2013 album ‘Stay Trippy’. Other demos include ‘Angel Face’, ‘For Your Eyes’, ‘Heavenly Creatures’, and ‘Another One Of Me’.

Memento mori ep9 kiss land edition
special thank you episode to the fans for showing so much love to kiss land this week. A collection of records that inspired the universe and a few songs and ideas that didn’t make the album. TOMORROW live on @applemusic at 3pmPT/6pmET/11pm GMT pic.twitter.com/w43Zys11b2

Also included is a remix of Lana Del Rey’s ‘Money Power Glory’, a track that appeared on her third studio album, 2013’s ‘Ultraviolence’.

You can listen to the tracks by revisiting the latest episode of Memento Mori on Apple Music.

The reveal comes less than a week after The Weeknd previewed an excerpt of a new track as part of his recent extended reality livestream held on TikTok.

During the performance, which comprised five tracks in total, the singer-songwriter played a snippet of an unidentified song before launching into ‘Blinding Lights’. Viewers were also able to vote in polls and have their usernames featured during the concert.


Meanwhile, the official video for The Weeknd and Juice WRLD‘s new joint single ‘Smile’ has been unveiled.

Directed by KDC Visions, the animated visuals for ‘Smile’ begin in the night sky and introduce a GCI Juice, who treks through a countryside location. As the late rapper reflects on his lost love, his girlfriend is seen reminiscing over old polaroid photographs. 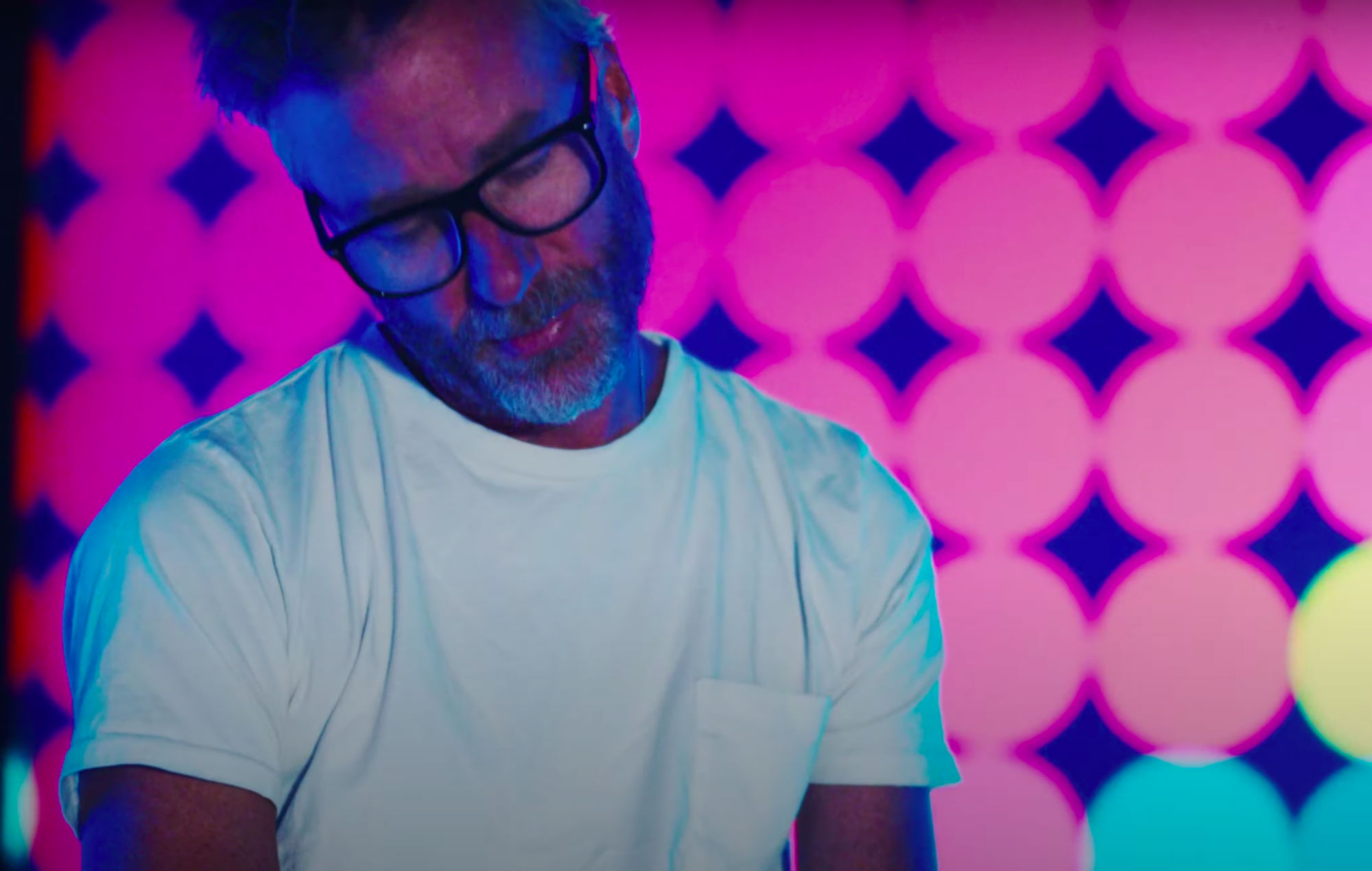