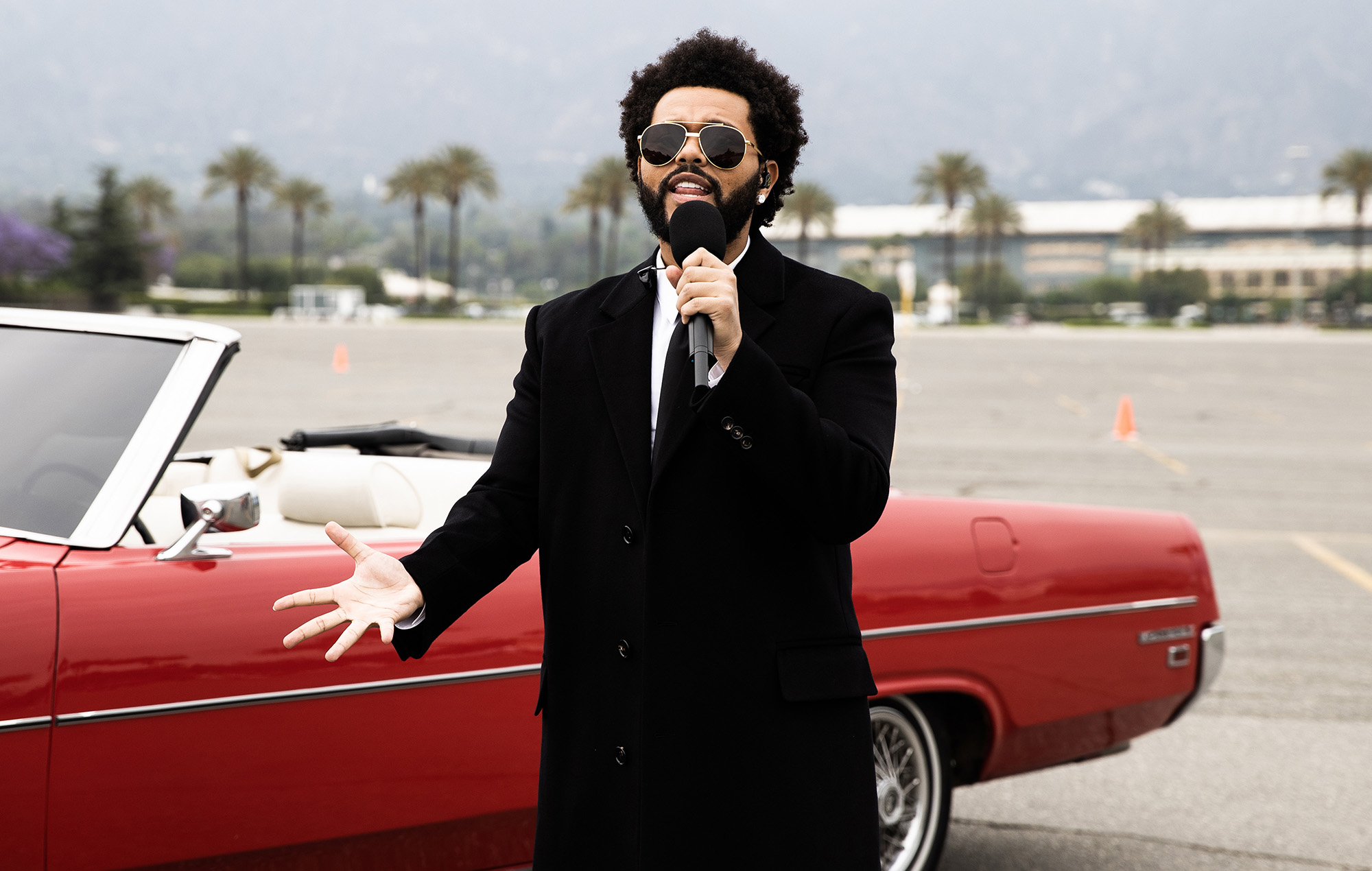 The Weeknd teases new album: “Really proud of this one”

The Weeknd has teased his next album, saying he’s “really proud” of the forthcoming project.

The teaser comes after the Canadian singer signalled the end of his ‘After Hours’ era back in May and teased new music.

While appearing at the 2021 Billboard Music Awards, Abel Tesfaye seemingly signalled that he was now ending the album campaign for last year’s chart-topping record ‘After Hours’, remarking to the audience at one point that he’d “like to thank God that I don’t have to wear that red suit any more”.

Now, in a series of tweets, the singer has appeared to suggest that he is finishing off work on his next album. “We gettin’ there,” he tweeted alongside a disc emoji, before stating that he’s “really proud of this one. wow…”

really proud of this one. wow…

Giving further information on the progress on the new album, he tweeted: “Massaging it now, being sweet to it. giving it some tlc…”

In another tweet, he clarified that the project he’s speaking of is “a full body of work,” making the distinction “just so there’s no confusion.”

massaging it now, being sweet to it. giving it some tlc… 🤌🏾 🎶

Earlier this year, The Weeknd teased some “magic” new music that he had been making during lockdown.

In a series of tweets, the singer wrote: “Made so much magic in the small quarantined room,” before saying that he is “now just piecing it all together” and calling the new project “so beautiful”.

Since the release of ‘After Hours’ last spring, the singer has played the Super Bowl halftime show, shared a new remix of ‘Save Your Tears’ with Ariana Grande and performed at the BRITs and Billboard Music Awards.

Away from music, The Weeknd is currently developing a new HBO series alongside Euphoria creator Sam Levinson.

As Variety reports, the series, currently titled The Idol, follows a female pop singer who enters into a romantic relationship with an LA club owner who also leads a secret cult.