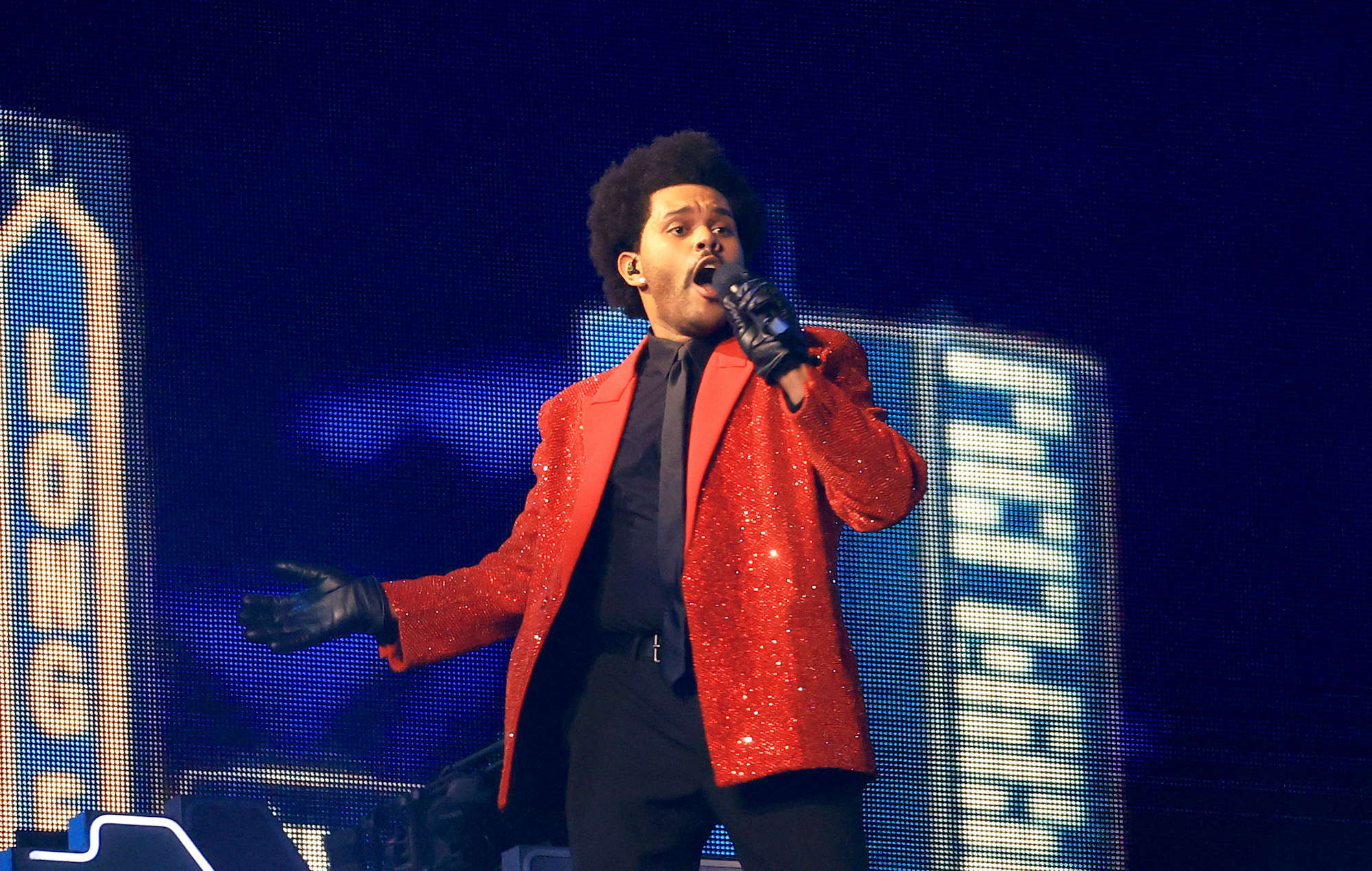 The Weeknd is teasing a new song which he claims is “coming soon”.

It is unclear at this stage whether the song is called ‘Living In NFT Space’ or whether it will be released as an NFT from his description in a tweet, which you can view below.

NFTs (non-fungible tokens) have exploded on the music scene over the last month with many artists including Kings Of Leon, Gorillaz and even Banksy and Elon Musk taking advantage of the digital token.

It comes after The Weeknd’s ‘House Of Balloons’ mixtape recently arrived on streaming services in its original form for the first time, to mark 10 years since its initial release.

The nine-track project was the Canadian singer-songwriter’s breakout moment, gaining him an army of new fans, it also caught the ear of Drake, who in turn recruited him for a game-changing feature on 2011’s ‘Crew Love’.

‘House Of Balloons’, which was released online for free back in 2011, features key samples from Cocteau Twins, Beach House, Aaliyah and more. These samples hadn’t previously been cleared for a full official release until now.

Meanwhile, Girl In Red this week delivered her own take on The Weeknd’s 2020 single ‘Save Your Tears’ for a live session.

Performing with a full band, the fast-rising Norwegian musician turned the synth-pop original into a gritty, high-energy pop-punk track.


‘Save Your Tears’ was the fourth single to be taken from The Weeknd’s blockbuster fourth LP ‘After Hours’, and received a music video in January this year.