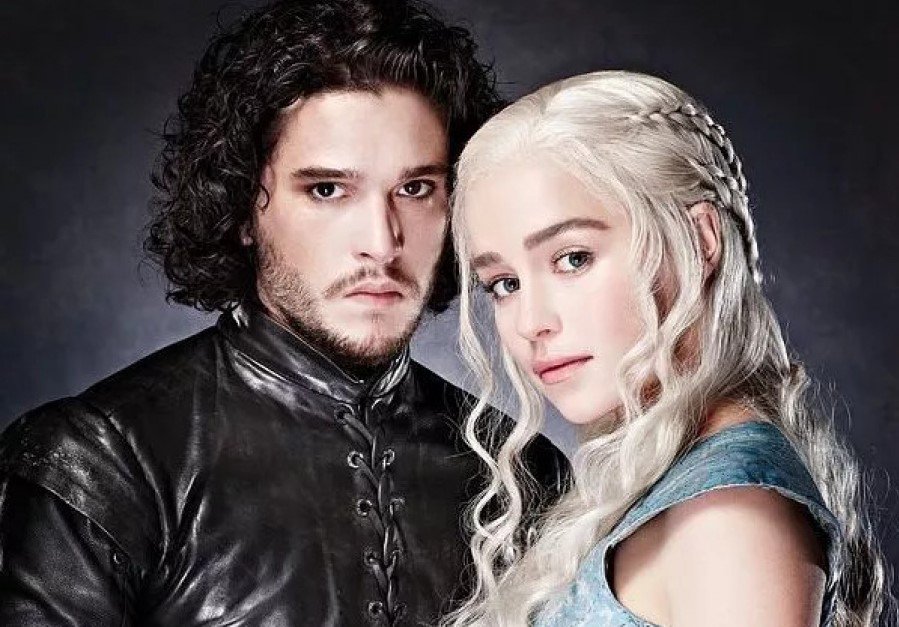 Game of Thrones is going all out for its final season. While the lead characters are gunning for the throne, The Weeknd, SZA, and Travis Scott are teaming up to bring a new song to the wildly popular HBO series.

Generally speaking, the show tends to go with intense, theatrical productions that compliment the battle scenes and everything else that plays out on screen. Just recently, Migos broke the mold with an unexpected new version of the “Game of Thrones Main Title Theme,” (listen here).

The The Weeknd x SZA x Travis Scott collab started as a mere rumor on and a Travis Scott fan page. However, a source close to the project has confirmed to Pitchfork that it’s most definitely happening — just in time for the final season.

According to the same source, GOT enlisted in The Weeknd to make a track for the series. He then brought on SZA and Travis Scott for the triple-threat collab.

The final season of Game of Thrones will commence this Sunday, April 14, 2019 on HBO. We’ll be all ears.