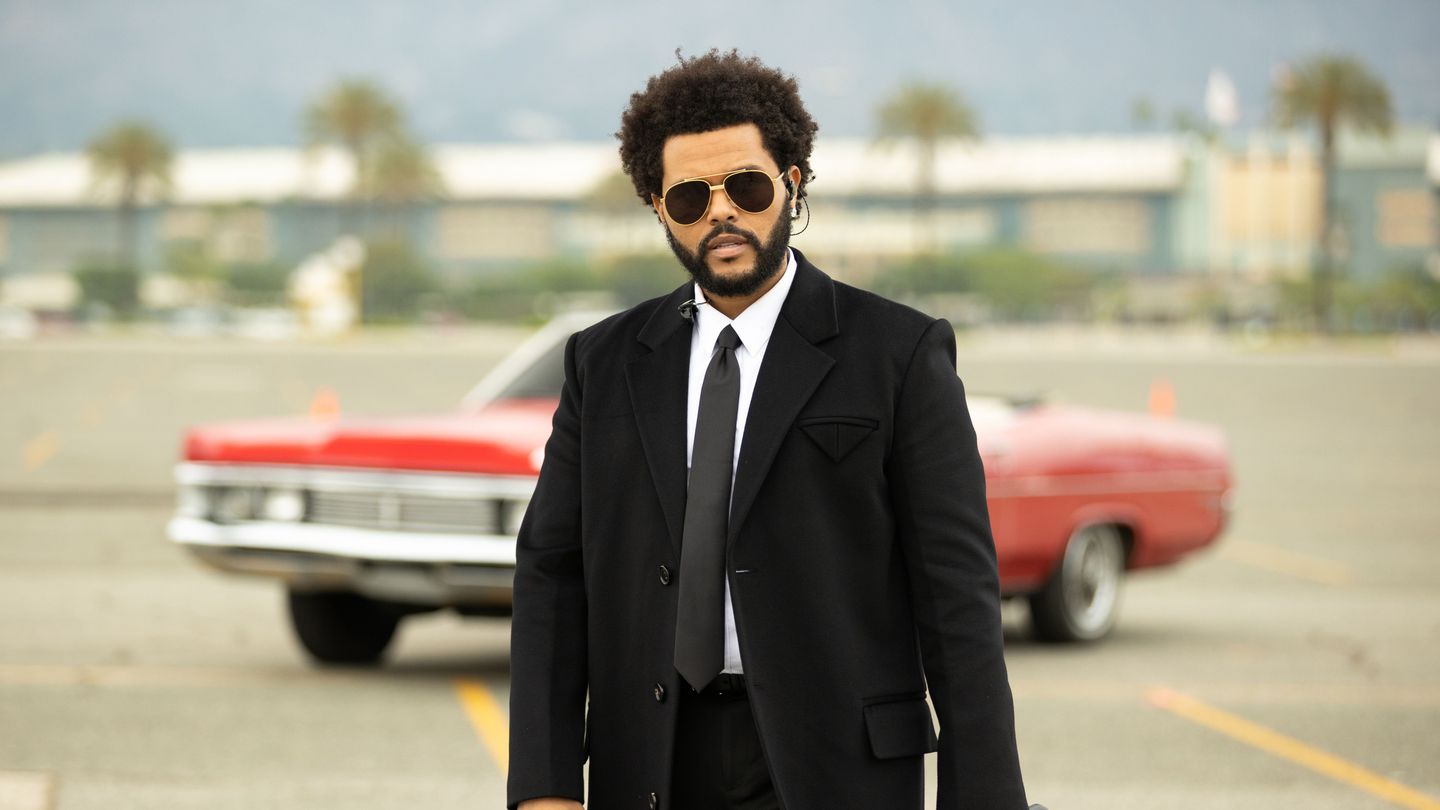 The Weeknd’s Dawn FM Has A Song For Every Mood

The Weeknd, whose given name is Abel Tesfaye, knows the feeling of being stuck in limbo during a two-year pandemic, and of remaining in the dark for far too long. On his new fifth studio album Dawn FM, he steps boldly into the light.

“It’s the album I’ve always wanted to make,” Tesfaye teased GQ in August. Tesfaye delivers on this grand claim, filling the collection with so many psychedelic disco, dance-pop, and funk-pop party tracks that, listening to them, you feel absorbed in overwhelming emotion. And he’s also gotten some help from all-star rappers like Lil Wayne and Tyler, the Creator, as well as an unexpected appearance from actor Jim Carrey, who plays the role of a soothing radio host.

Tesfaye captures the disorientation of the in-between. As he explained to Billboard in November, he imagined the listener having an out-of-body experience, as if they are navigating the road from death to the afterlife.

“And they’re stuck in this purgatory state, which I always imagined would be like being stuck in traffic waiting to reach the light at the end of the tunnel,” he said. “And while you’re stuck in traffic, they got a radio station playing in the car, with a radio host guiding you to the light and helping you transition to the other side. So it could feel celebratory, could feel bleak, however you want to make it feel, but that’s what The Dawn is for me.”

Although Tesfaye still maintains his reputation for making music about sex, drugs, and partying, the LP is also an existential plea to free yourself from regrets and shame. Below, we unpack each song on Dawn FM track by track and mood by mood. 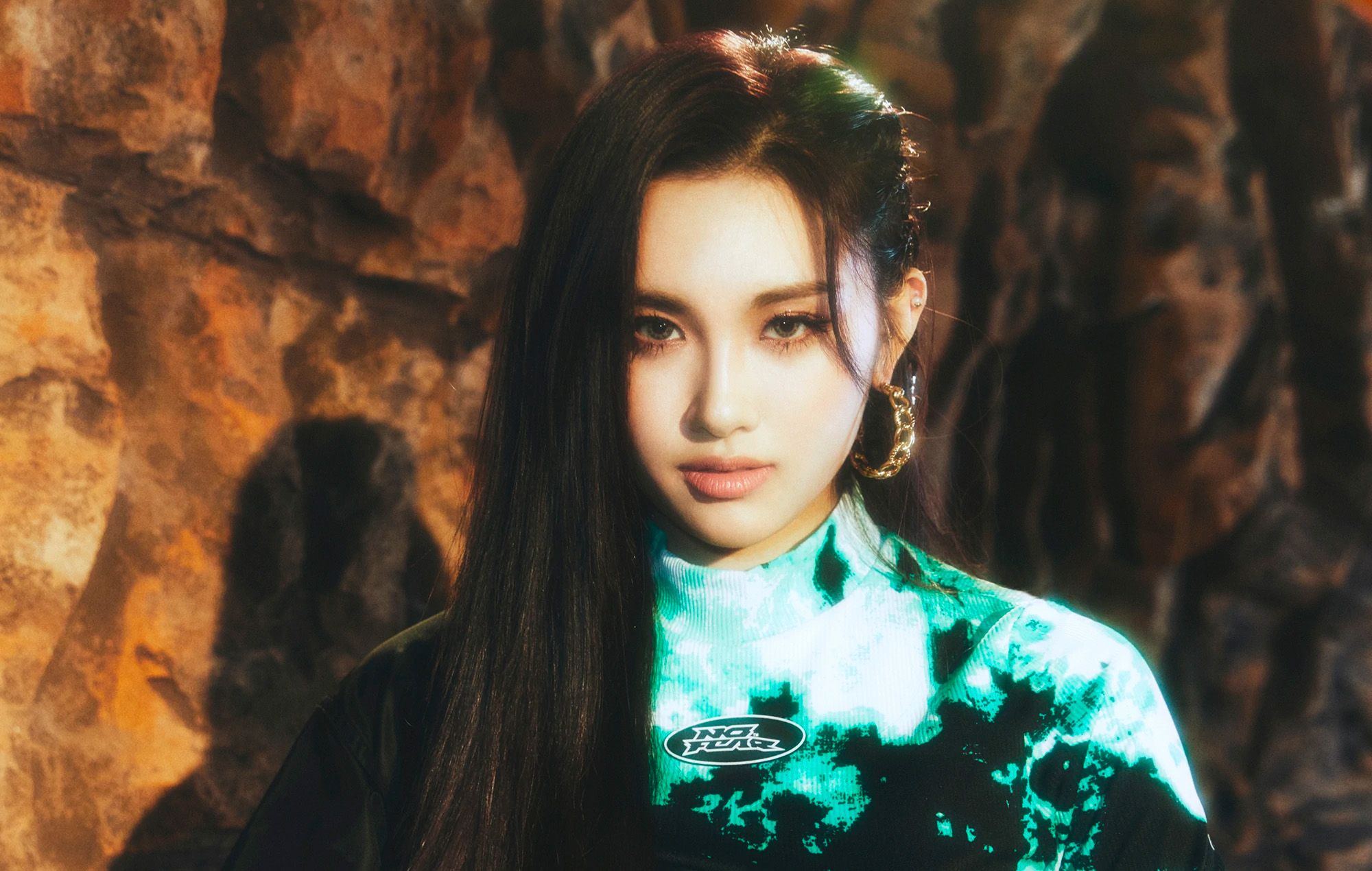 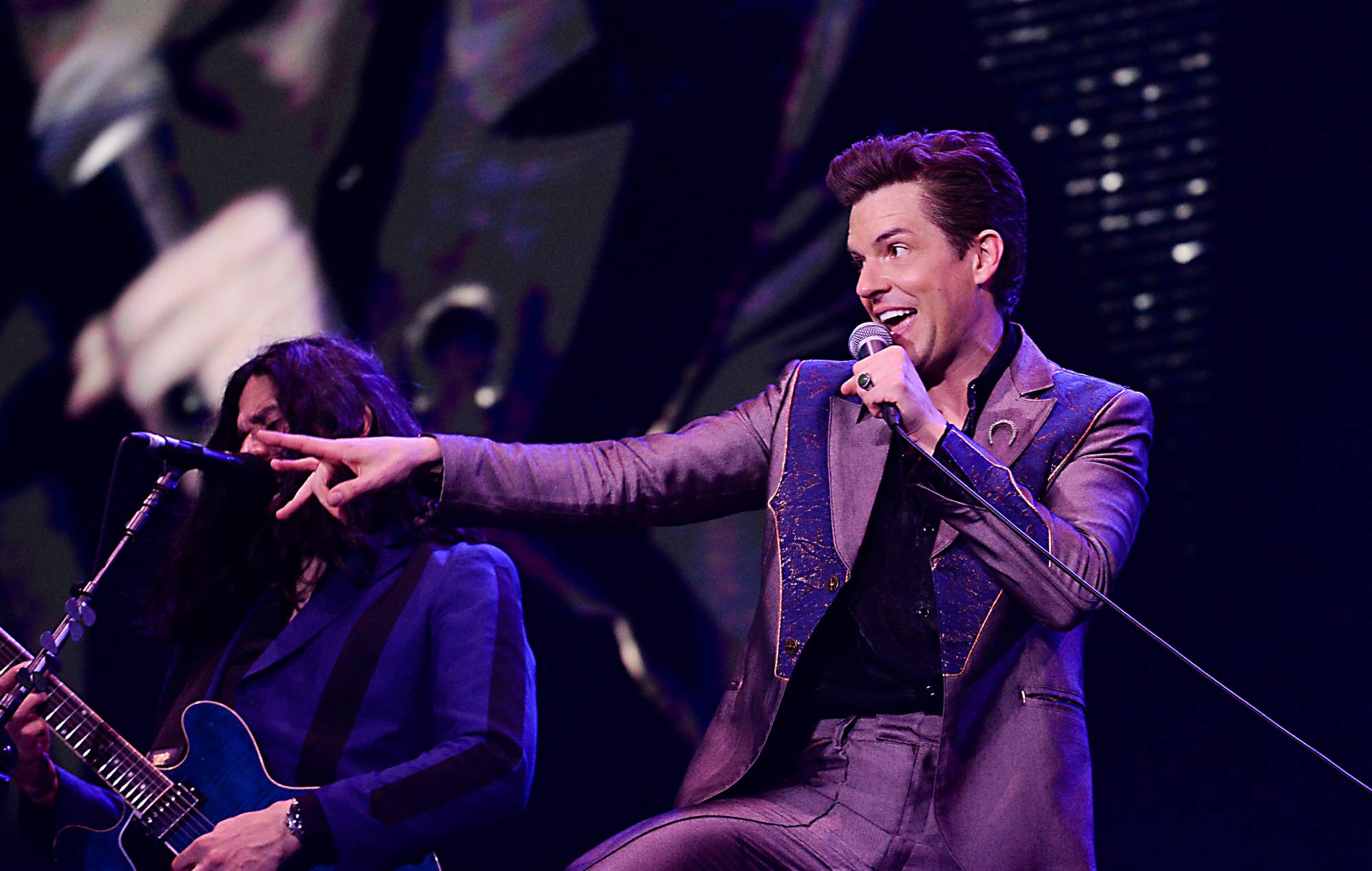