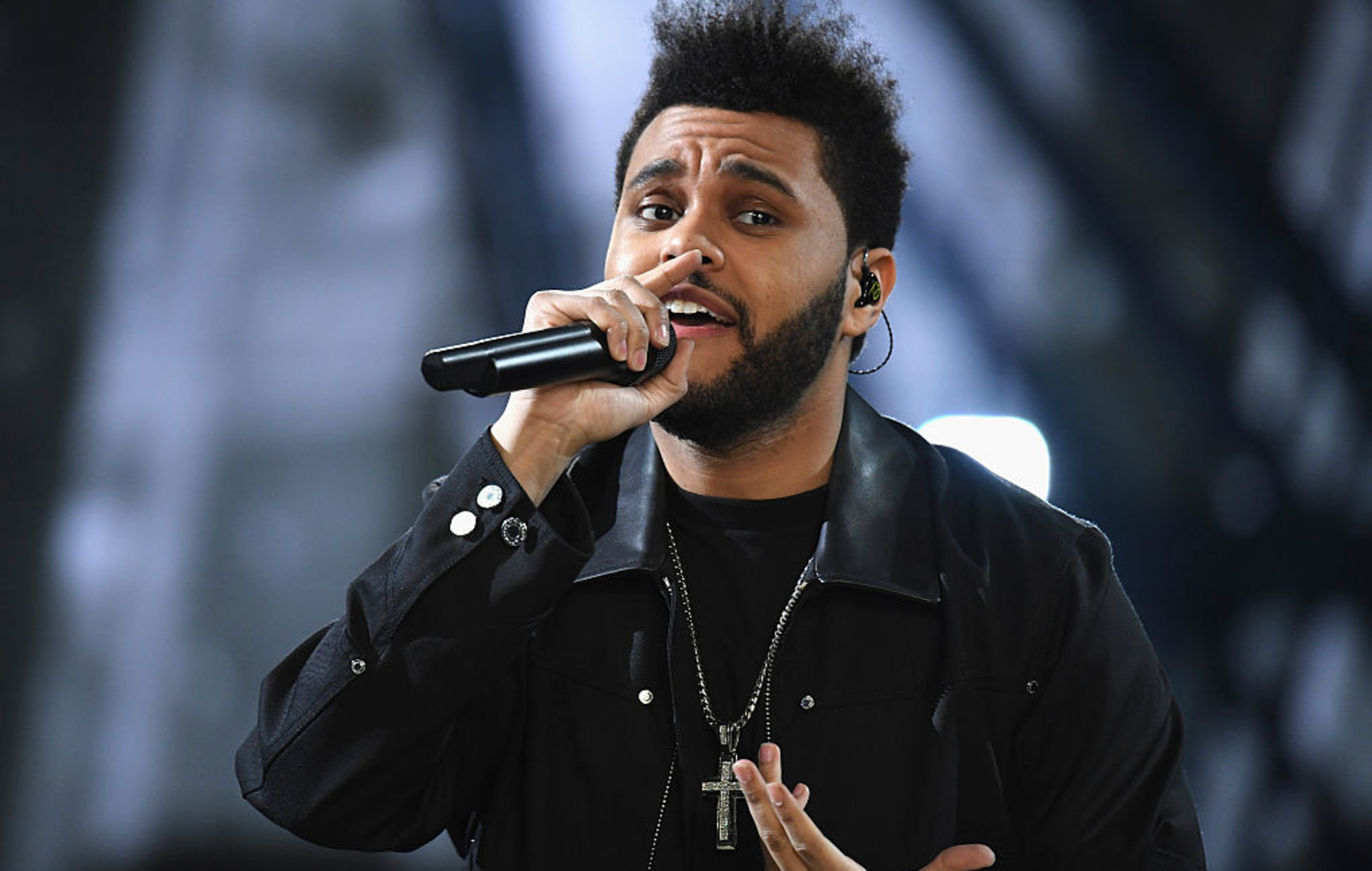 The Weeknd‘s ‘House Of Balloons’ mixtape has arrived on streaming services in its original form for the first time.

Arriving this morning (March 21) to mark 10 years since its initial release, the nine-track project was the Canadian singer-songwriter’s breakout moment. Gaining him an army of new fans, it also caught the ear of Drake, who in turn recruited him for a game-changing feature on 2011’s ‘Crew Love’.

‘House Of Balloons’, which was released online for free back in 2011, features key samples from Cocteau Twins, Beach House, Aaliyah and more. These samples hadn’t previously been cleared for a full official release until now.

A limited-edition vinyl version of the mixtape is also set to be released on April 30, featuring new artwork by New York-based artist Daniel Arsham. You can pre-order it here.

Earlier this week, The Weeknd tweeted: “On Sunday for its 10 year anniversary I’m releasing House of Balloons on all streaming platforms for the first time in its original incarnation. With the original mixes and samples.”

See the track list for ‘House Of Balloons’ below:

Listen to the project below:

Elsewhere, The Weeknd has vowed to boycott the Grammys moving forwards. The news came after the Canadian singer’s absence from this year’s nominations. Tesfaye, who released his latest album ‘After Hours’ in 2020, was a notable absentee from any categories.

In response to the snub, Tesfaye tweeted that the Grammys “remain corrupt” and said its organisers “owe me, my fans and the industry transparency”.

Despite the lack of Grammy nominations, The Weeknd’s smash hit ‘Blinding Lights’ has continued to break records in the US. Earlier this month, the track became the first song ever to spend an entire year in the top 10 of the US Hot 100 singles chart.