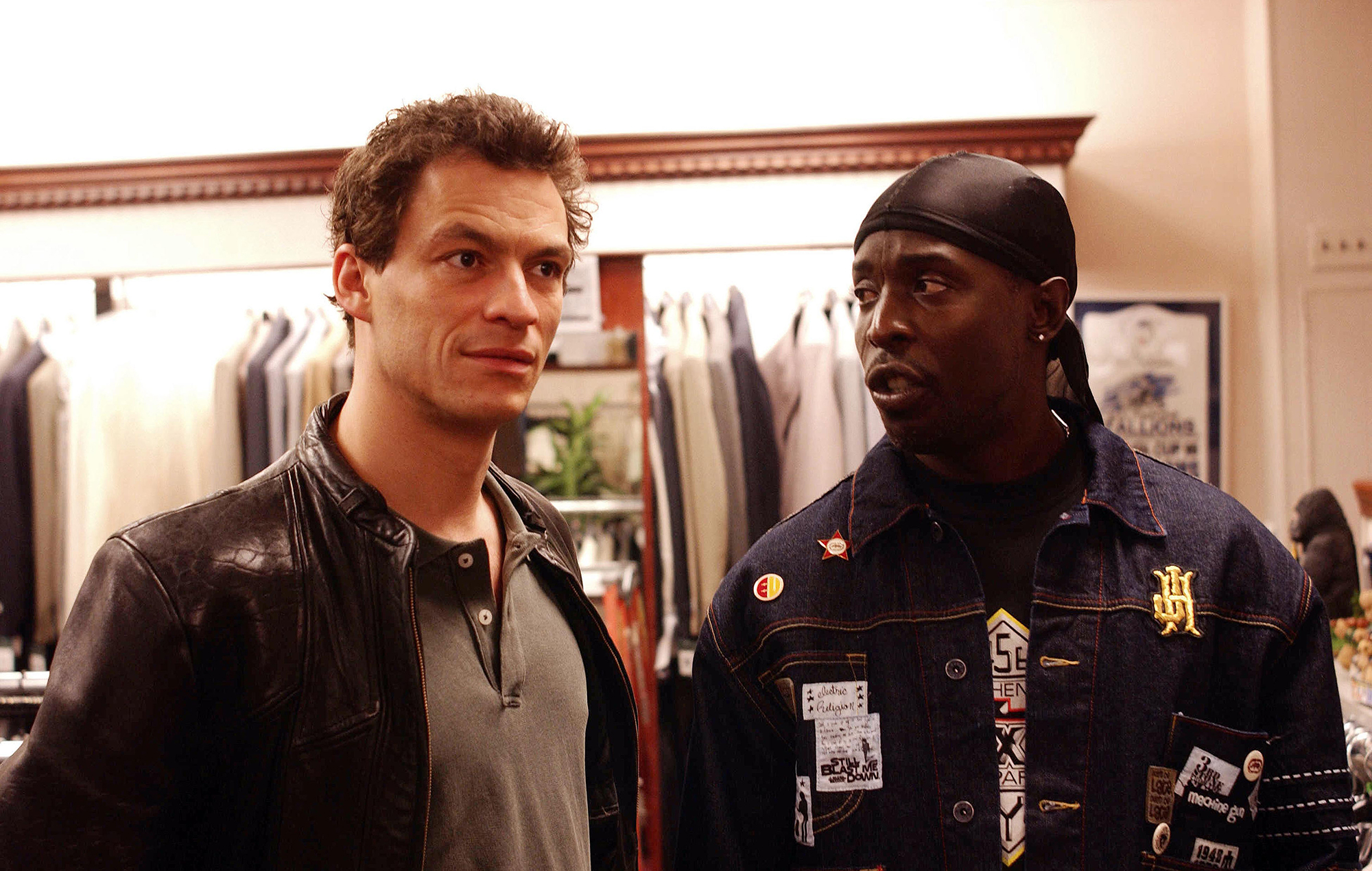 The Wire was almost made using a different opening theme song, according to the show’s creator David Simon.

Each of the five seasons of the acclaimed HBO crime drama opened with a different version of Tom Waits‘ 1987 track ‘Way Down In The Hole’, taken from his 10th studio album, ‘Franks Wild Years’.

However, the show’s creator has now revealed that the opening theme could have been very different had it not been for some serious last minute chasing and help from Waits’ wife Kathleen Brennan.

Simon, a longtime fan of Waits, first used music by the US singer-songwriter in a fifth season episode of Homicide: Life On The Street titled ‘Bad Medicine’. When it came time to make The Wire, he dipped back into Waits discography to find something suitable for his new show.

“The first [song] I found was ‘Get Behind The Mule,’” Simon told Entertainment Weekly. “And it didn’t quite work, lyrically. It worked emotionally, but the verses were all way off point. I kept trying to force it, tried to use different verses first, tried to play around with it. Finally, [executive producer] Bob Colesberry said, ‘I like the feel of it. I like the guy’s voice, but it’s not quite getting there.’ And I had to agree.

“I went back and looked for similar things that were suggestive of the ubiquitous drudgery and pain of whatever you’re engaged in,” he continued. “And that’s when we found ‘Way Down In The Hole.’”

Although Simon had found the song he wanted to use, he felt like a different version would better fit the social context of the show’s first season.

“The scene’s being told of a drug war that’s happening in a predominantly Black part of Baltimore, in a majority Black city,” Simon said, before settling on a version he had in his collection by the Blind Boys Of Alabama. “It worked perfectly, because for the voice to be African-American in that first season was important.”

The Blind Boys Of Alabama quickly agreed to the use of their performance in the show, however, Simon still needed to obtain authorisation from the song’s writer: Waits.

“We were getting near our air date and we still didn’t have permission,” he explained. “We mailed him versions of the show, so he could see what the show was about and he could see his song laid in, but he wasn’t responding. It was like, ‘Jesus, what are we going to do if he says no? We got to get him to sign off on this thing!’”

Simon didn’t think the lack of feedback was to do with money: “I don’t think Waits ever did anything for money in his life, so it’s not like we’re luring him in with the money. He either wants to do it, or he doesn’t.”

Even Waits’ representatives were unable to offer any clarity on why he hadn’t replied to Simon’s request. “His management people were like, ‘We don’t know. We keep telling him you have a deadline!’” Simon recalled. “So finally, they give our post-production producer, Karen Thorson, his number. She calls him, and he picks up the phone.”

Once Thorson got a hold of Waits on the phone, the issue became clear, Simon explained: “He says, ‘I got the stuff you sent, but I don’t know how to work the VCR. Wait until my wife comes home.’ And then, the next day, he approved it! So I just imagine those tapes just sitting there next to his video cassette recorder. They’d still be there now if she hadn’t made the call.”

Asked what he would have happened if Waits hadn’t approved the use of the song, Simon said they had a Plan B: ‘A Common Disaster’ by the Cowboy Junkies. “It’s a song I very much like,” said Simon. “The chorus is great. And the groove is great. But it’s a little bit too much about the interpersonal.”

Meanwhile, The Wire was named the greatest TV series of the 21st century in a recent BBC poll.

The critically acclaimed drama ranked first in a list ranking the best shows of the last 21 years, based on an aggregate poll of TV critics.

“We hope you are as inspired and exhilarated by reading the results as we are – as collectively, they not only offer a celebration of TV itself, but a view of the modern era like few others,” the BBC wrote.

Mad Men, Breaking Bad, Fleabag, and Game Of Thrones made up the remainder of the top five.