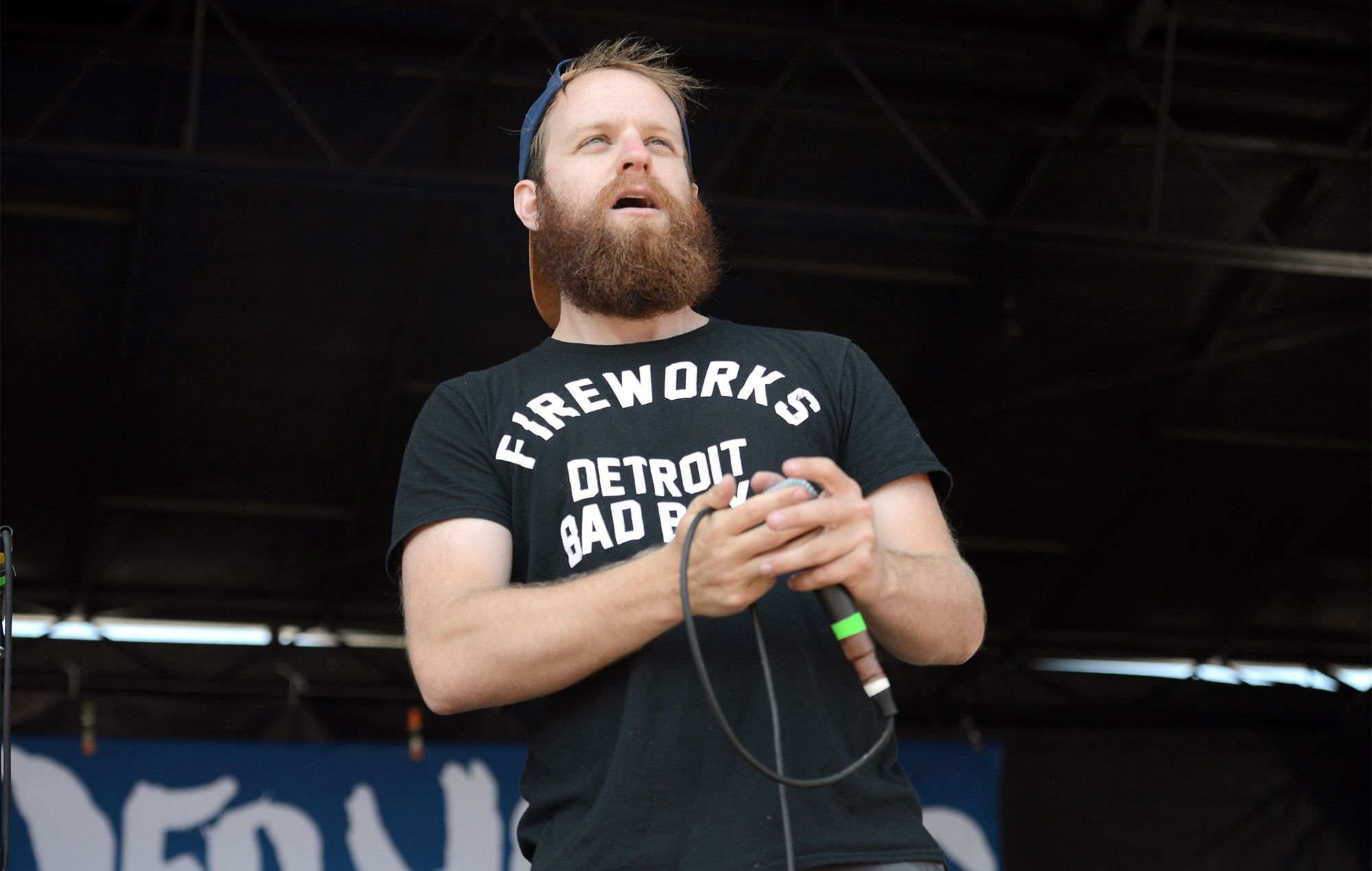 The Wonder Years have announced plans for a UK tour in the autumn – tickets can be purchased here.

The band will hit the road for a rescheduled sold out date at The Old Fire Station on November 6 before they kick off their new tour at London’s Electric Ballroom on November 8.

They will wrap up their jaunt at Leeds Stylus on November 15. Tickets for the tour are on sale now and can be purchased here. You can view the full list of of dates below.

Dan “Soupy” Campbell said of the tour in a press release: “This year marks 15 years since our first UK tour and the memories we’ve made – from playing literal basements up to Alexandria Palace – have been and continue to be some of our most treasured.

“So it’s with an immeasurable joy that we get to tell you today that, for the first time since 2019, we’re doing a headlining UK tour this November. We can’t wait to play everything for you – new stuff from THGOF, old favourites, the whole damn thing.”

Before that the band will release their seventh album, ‘The Hum Goes On Forever’, on September 23 via the band’s own label, Loneliest Place On Earth, as well as Hopeless Records.

The band recently shared soaring new single ‘Wyatt’s Song (Your Name)’. It is the third single to be shared from it, following ‘Oldest Daughter’ in April and ‘Summer Clothes’.

“It’s about the polarising forces of love and anxiety that come with being a new parent – simultaneously being so overjoyed that they’re here, about the miraculous nature of their existence, but afraid of all the ways you could fail them,” Campbell said of the song.