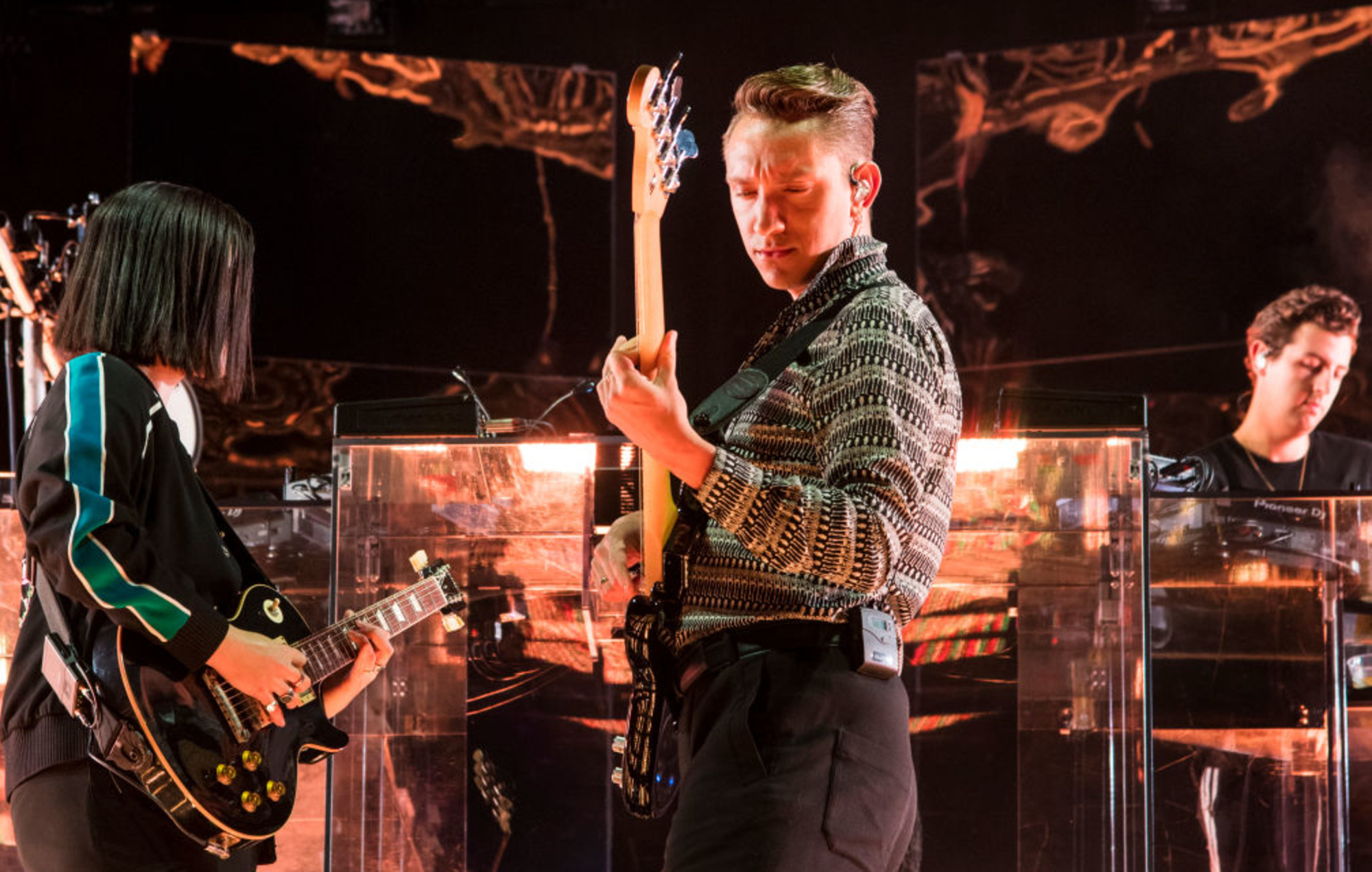 A new documentary from The xx has been released to coincide with the launch an online archive from independent label Young.

‘Young then’ is a new platform that compiles a collection of new and unreleased material from artists in the label’s roster including The xx, Sampha, Jamie xx, Koreless and more.

The archive includes a new documentary by Jamie-James Medina on The xx’s 2014 shows at New York’s The Armory, where they played a run of 25 shows for just 40 people at a time.

A statement at the time said the gigs would be “uniquely voyeuristic and deeply personal” and defy the “perceptions of a traditional concert”.

You can watch The xx perform ‘Shelter’ as part of the New York shows below:

‘Young then’ also features unseen sets from a 2011 SXSW Boiler Room from Jamie xx, Sampha, Mount Kimbie, and others.

Elsewhere, there are also new recordings of Koreless performing with a string quartet at BBC’s historic Maida Vale Studios, as well as some rare performances from FKA twigs and Caroline Polachek, and a conversation between Young’s founders about the label’s origins.

Young has also announced a vinyl reissue of Sampha and Jessie Ware’s ‘Valentine’.

You can visit the online archive here.

Meanwhile, Jamie xx, Tame Impala, Nick Cave & The Bad Seeds, and Kraftwerk have all been announced as next year’s Rock en Seine headliners.

They will be joined by support acts including Jehnny Beth, Aurora, DIIV, La Femme, The Blaze, FKJ, Los Bitchos, Malik Djoudi and The Limiñanas.

The Paris festival will take place across four days – an extension to the normal three day event – between August 25-28, 2022 at the Domaine National de Saint-Cloud. You can buy tickets for the festival here.