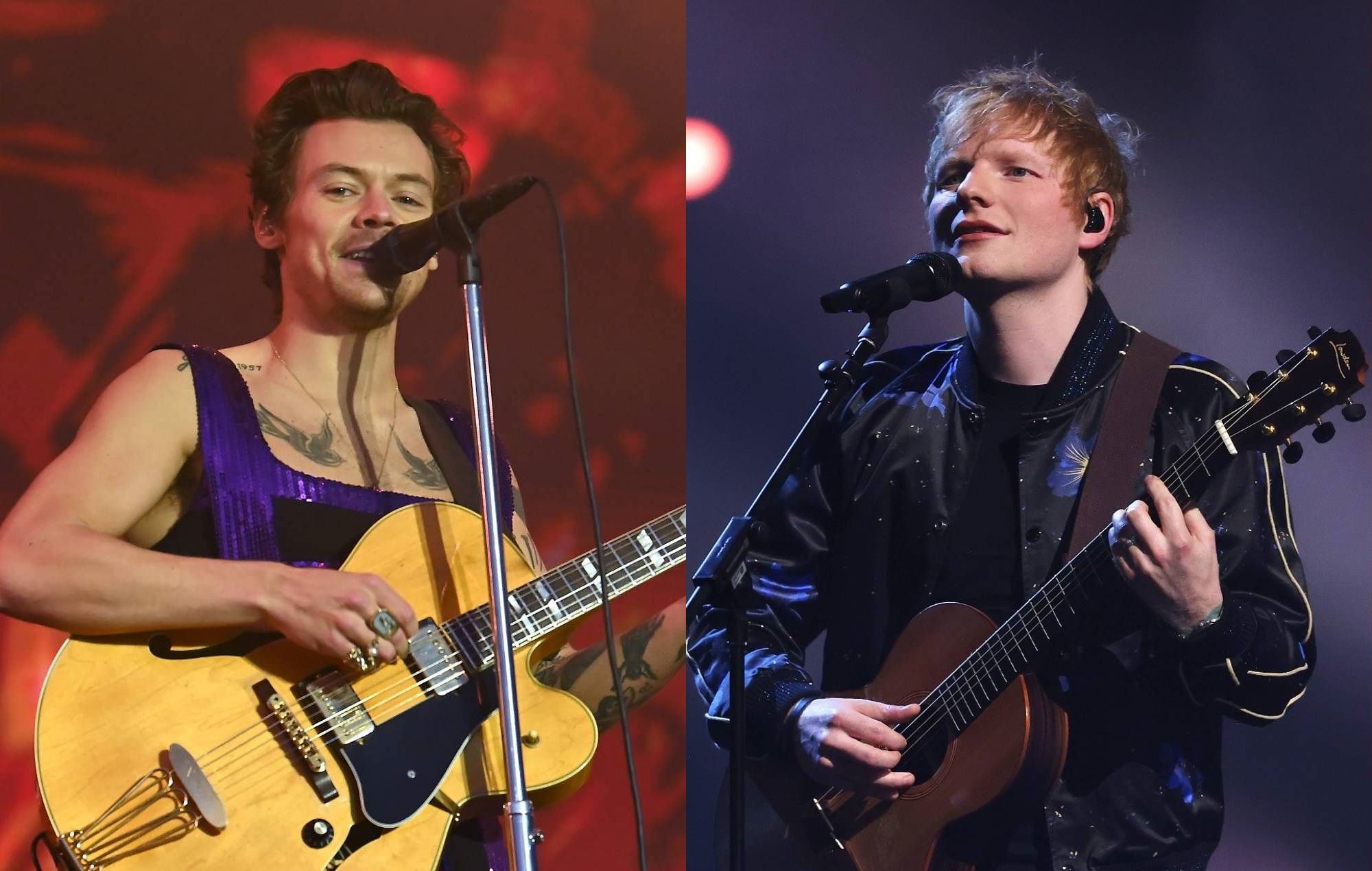 These are the biggest singles and albums of 2022 so far

Harry Styles and Ed Sheeran have scored the biggest singles and albums in the UK in 2022 so far.

Styles’ long running Number One hit ‘As It Was’ is the biggest single of the year beating Sheeran and Fireboy DML’s single ‘Peru’ into second place.

The track, which has topped the charts for 10 weeks, racked up 95 million streams and was also the most physically purchased (11,000 units) and digitally downloaded (33,000 units) song of the year so far in the UK, according to the Official Charts Company.

Meanwhile, ‘We Don’t Talk About Bruno’ from the Disney movie Encanto came in at Number Three.

It is the most-streamed track of the year to date in the UK with 110 million streams overall, including 36 million video streams, the most for any song so far in 2022.

In the albums chart, Sheeran took the top spot with his 2021 album ‘=’ after clocking up 689,000 combined UK chart sales. It is also the most streamed and downloaded album of the year to date.

The latest figures come after Yard Act, Frank Turner and Tears For Fears scored the biggest selling vinyl albums and singles so far in 2022 earlier this year.