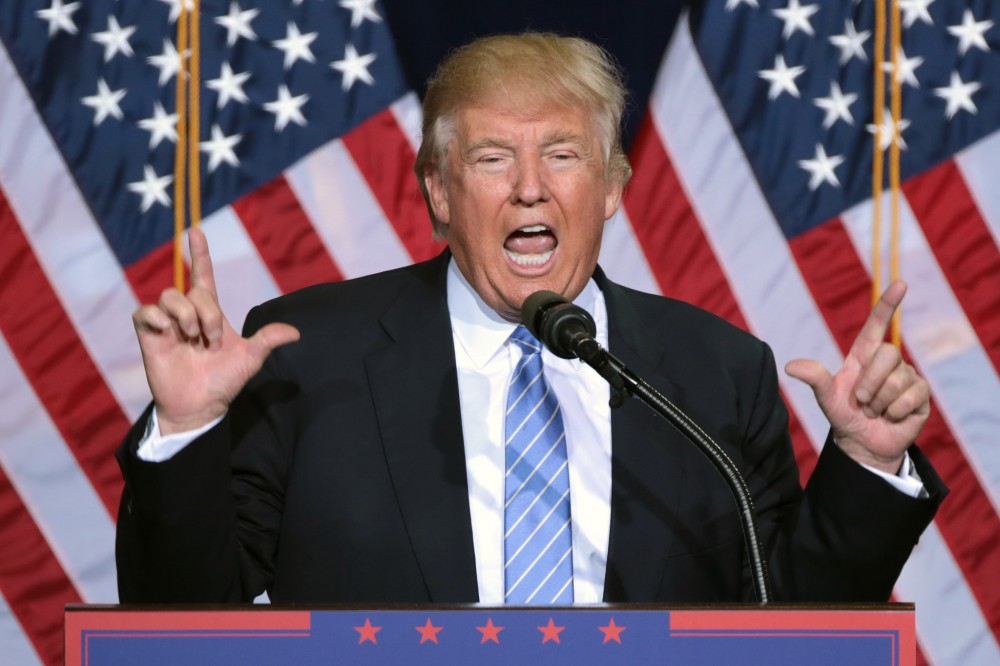 These Are The Most Name-Dropped Presidents In All of Music

In honor President’s Day we are recognizing the past and present leaders our country that have been the most talked about lyrically. Barack Obama, Donald Trump, George W. Bush — all these names and more have become common references in music since their time in fice.

According to , Barack Obama is the most name-dropped president all time, with over 300 mentions. Most notably, Young Jeezy hyped up Obama with the track “Black President” featuring Nas.

Just a year into his term, and President Donald Trump is already in fifth place, as far as lyrics go. But we can’t say much the content has been favorable. Like with The Game x Skrillex – “El Chapo,” for example…

This is goons day, I can have Guadalupe
Come through and knock Donald Trump out his tupee
Now look at his brains all on the sidewalk
And tuck the .38 and jump on my skywalker

Here are the most name dropped presidents all time, !

Presidents Most Name-Dropped In Music 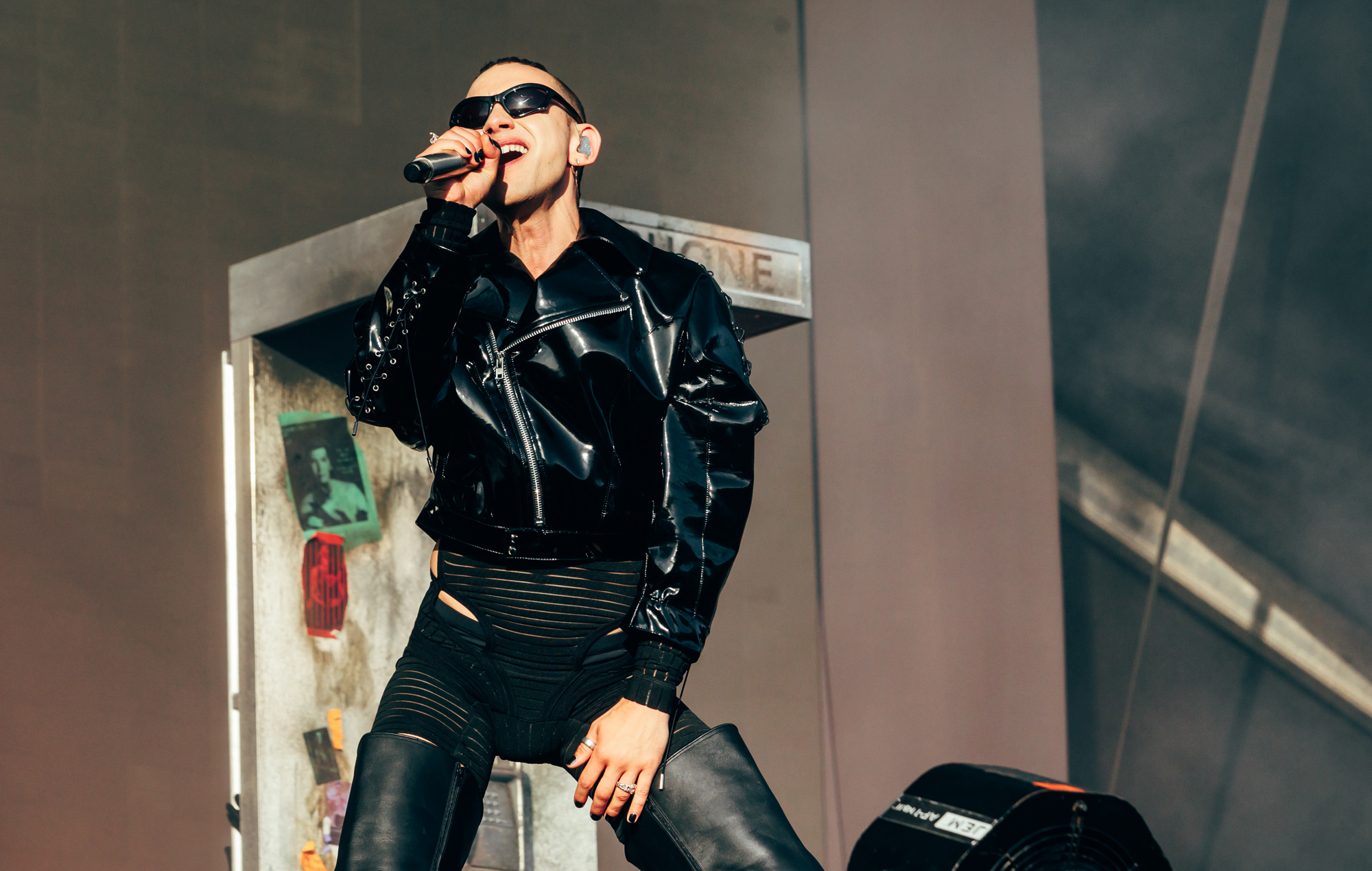 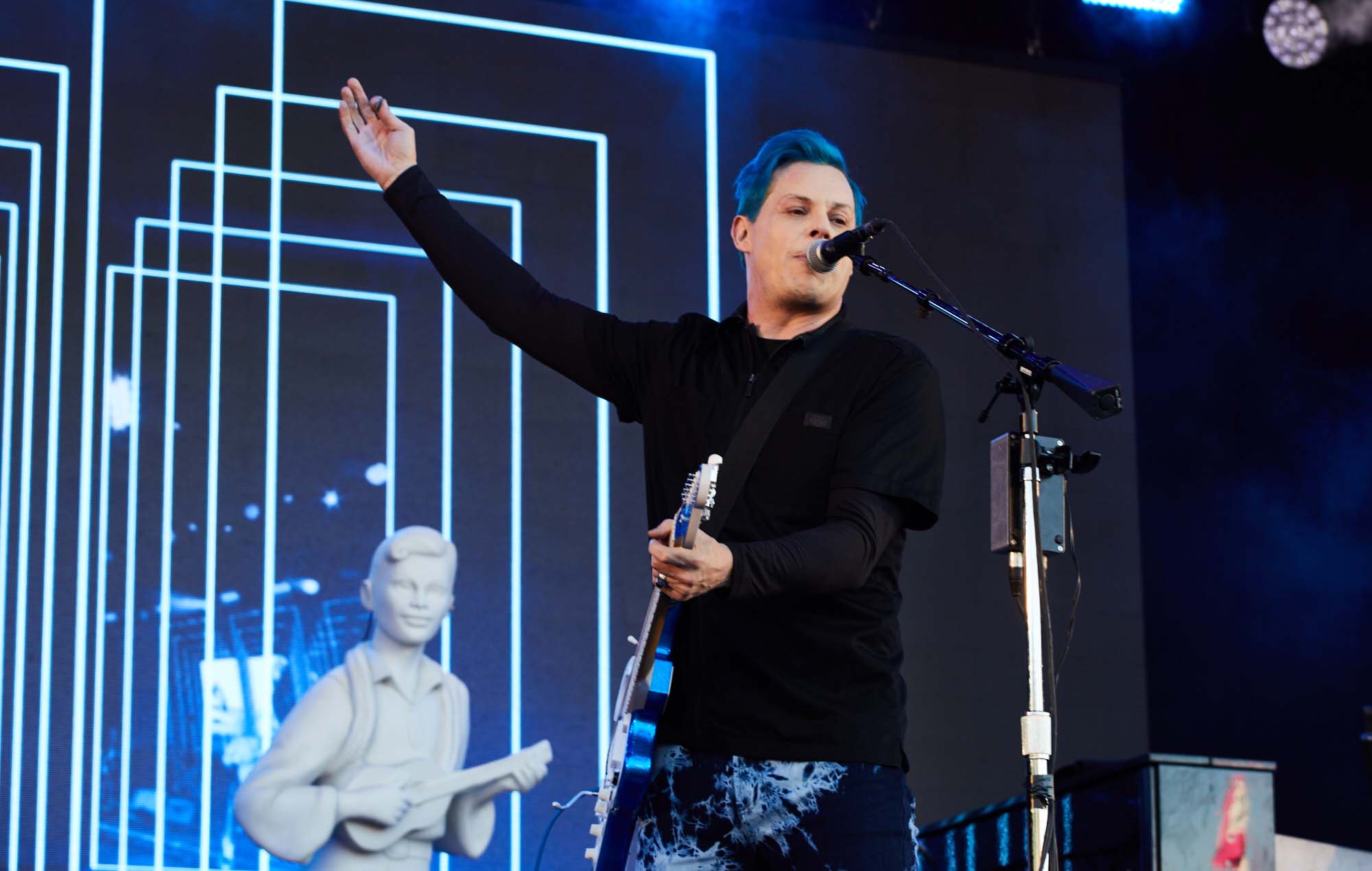 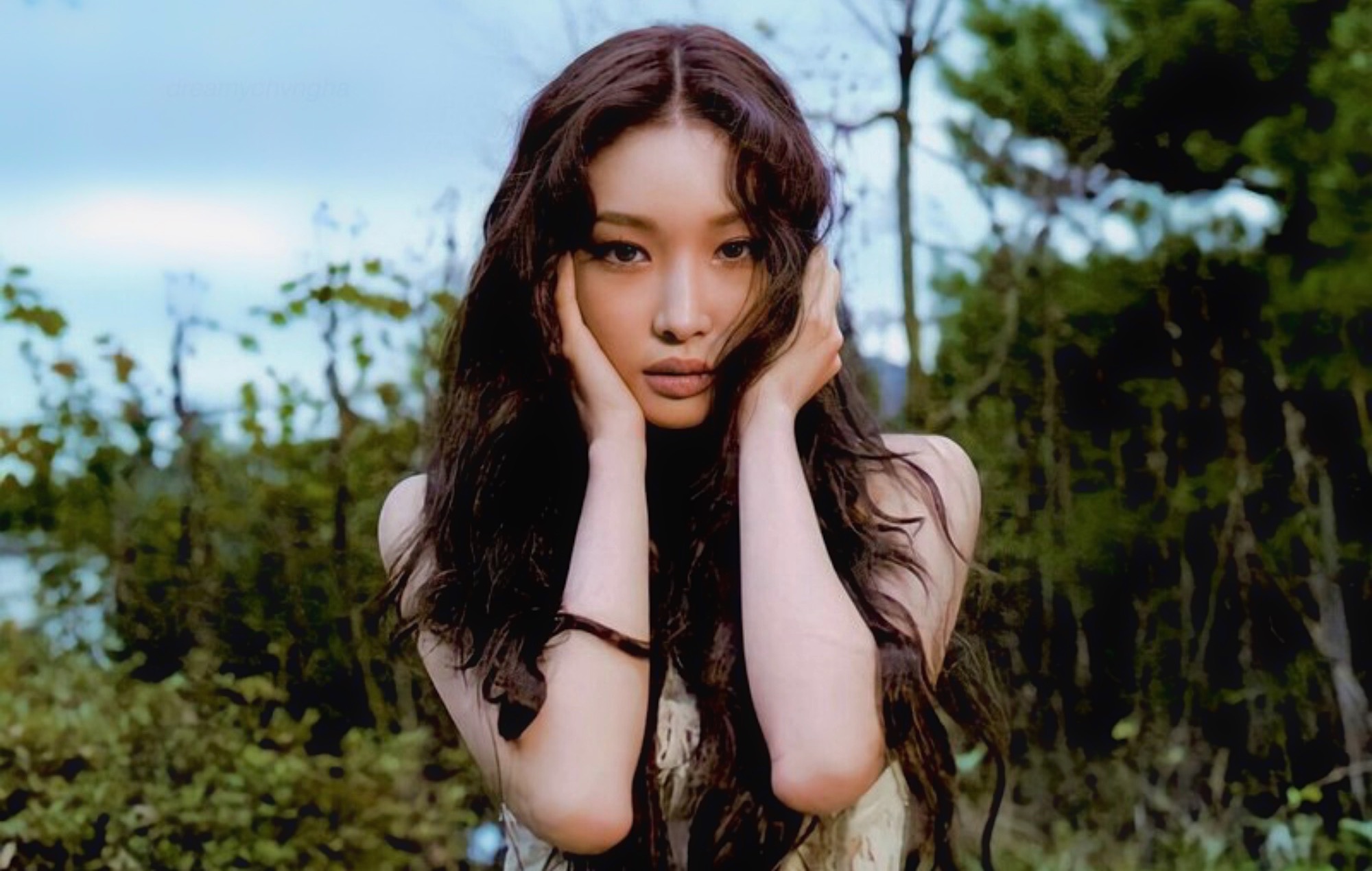