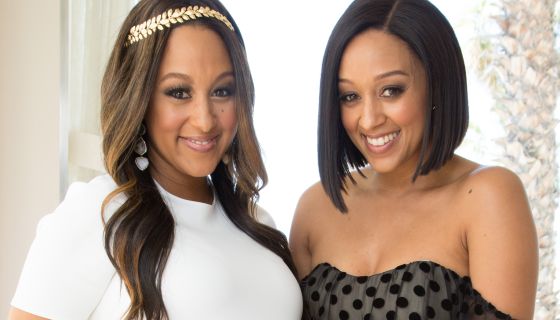 There’s a running joke that all Black people look alike, and even though that’s totally a myth, some White people still believe it to be true. Just ask Issa Rae:

Although it’s a ridiculous concept to assume that all people one race look similar, most Black folks do have some fake distant cousins that we may not know about.

Hit the flip to see more celebrity doppelgangers that look so much alike, they could unlock each other’s Iphone X using Face ID.