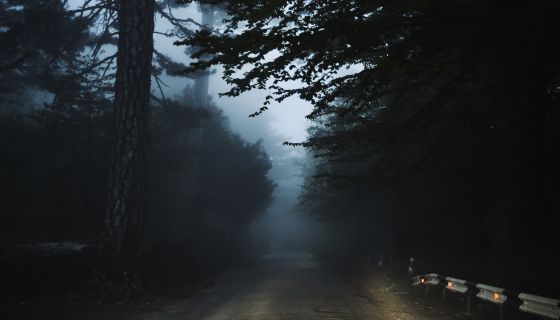 If you ever wondered about the theory that each Black Mirror episode exists in the same Universe, then season 4 the hit Netflix show may prove the theory to be true. There were so many hidden messages, a.k.a. Easter Eggs, in the latest season that makes it clear that everything in the Black Mirror-verse is connected.

For example, the “Metalhead” episode in season 4  had a “San Junipero” postcard on the table. Season 3’s “San Junipero” is one the more popular episodes the entire series.

Want your mind blow? Hit the flip for more and let the conspiracies begin.