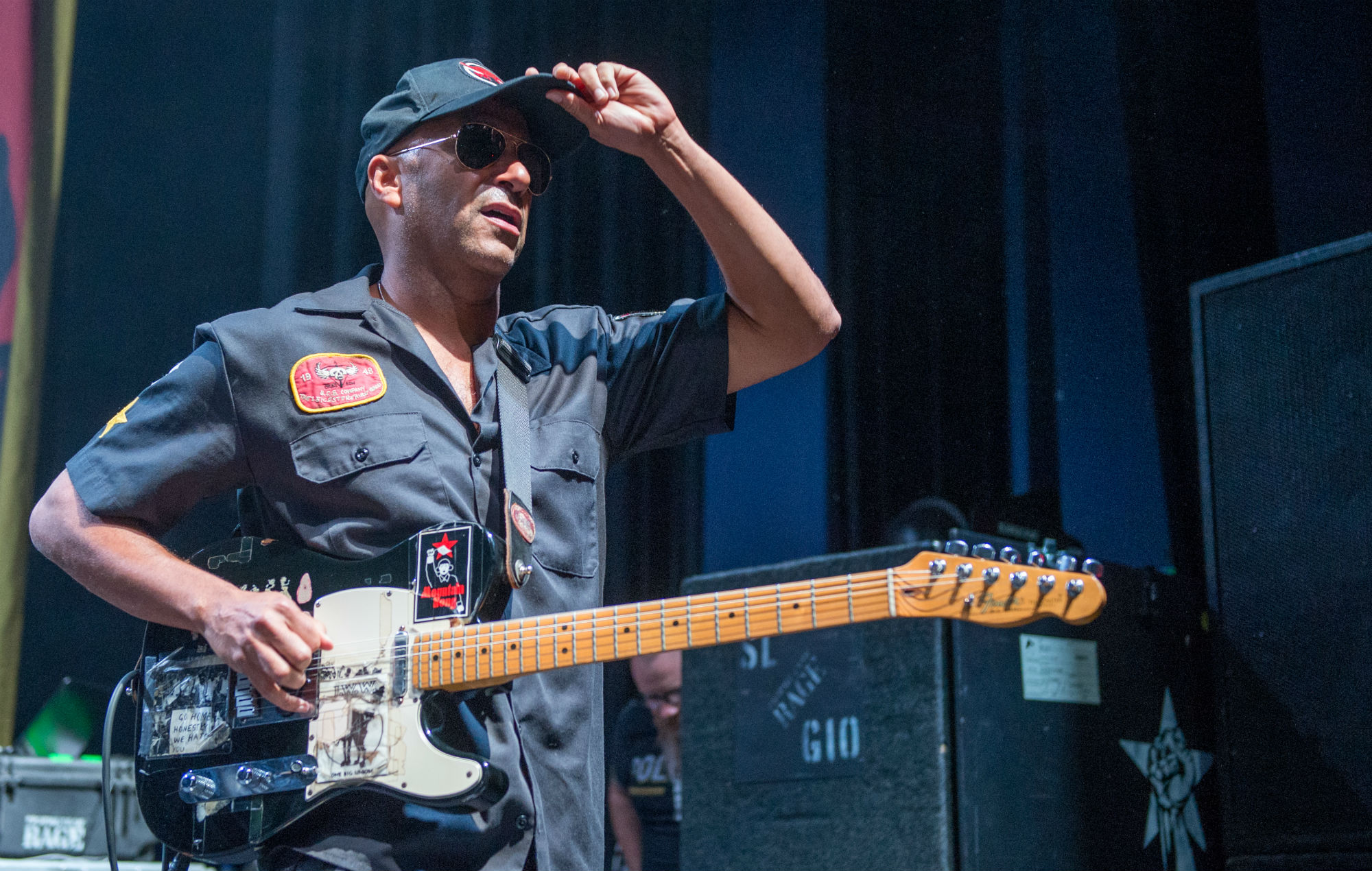 Kate Bush, Rage Against The Machine and Iron Maiden are among the acts not to appear in the final list of nominees for the 2021 Rock & Roll Hall Of Fame.

Back in February, the aforementioned artists were announced as part of the Rock Hall’s shortlist for this year’s ceremony, which is currently set to take place in Cleveland, Ohio on October 30.

Also featured were New York Dolls, Mary J. Blige, Devo, Chaka Khan, Fela Kuti and Dionne Warwick – all of whom do not appear on the final list of inductees. Rage were previously nominated for 2019 but failed to make the cut.

Paul Stanley – whose band KISS was inducted into the Rock Hall in 2014, having first been eligible back in 1999 – took to Twitter last month to call Iron Maiden’s failure to secure enough votes “INSANITY”.

“Regardless of who is writing in or not, the Committee must induct them,” he wrote. “They have helped spawn an entire genre of music. What else do you need to do??” See that post below.

Regardless of whether it matters to them, Maiden not being in the @rockhall of Fame is INSANITY. Regardless of who is writing in or not, the Committee must induct them. They have helped spawn an entire genre of music. What else do you need to do?? @IronMaiden https://t.co/gGKmYYpbWE

KISS frontman Gene Simmons has previously described the Rock & Roll Hall Of Fame as “a joke”.

Earlier today (May 12), it was announced that Foo Fighters, Jay-Z and Tina Turner all feature in the 2021 cohort of inductees alongside The Go-Go’s, Carole King and Todd Rundgren in the Performers category.

Kraftwerk, Gil Scott-Heron and Charley Patton will each be awarded with the Early Influence Award.


“This is our most diverse class in the history of the Rock & Roll Hall of Fame,” said chairman of the awards, John Sykes.

“It really represents the Hall’s ongoing commitment to honour the artists that have created not only rock and roll, but the sound of youth culture.”