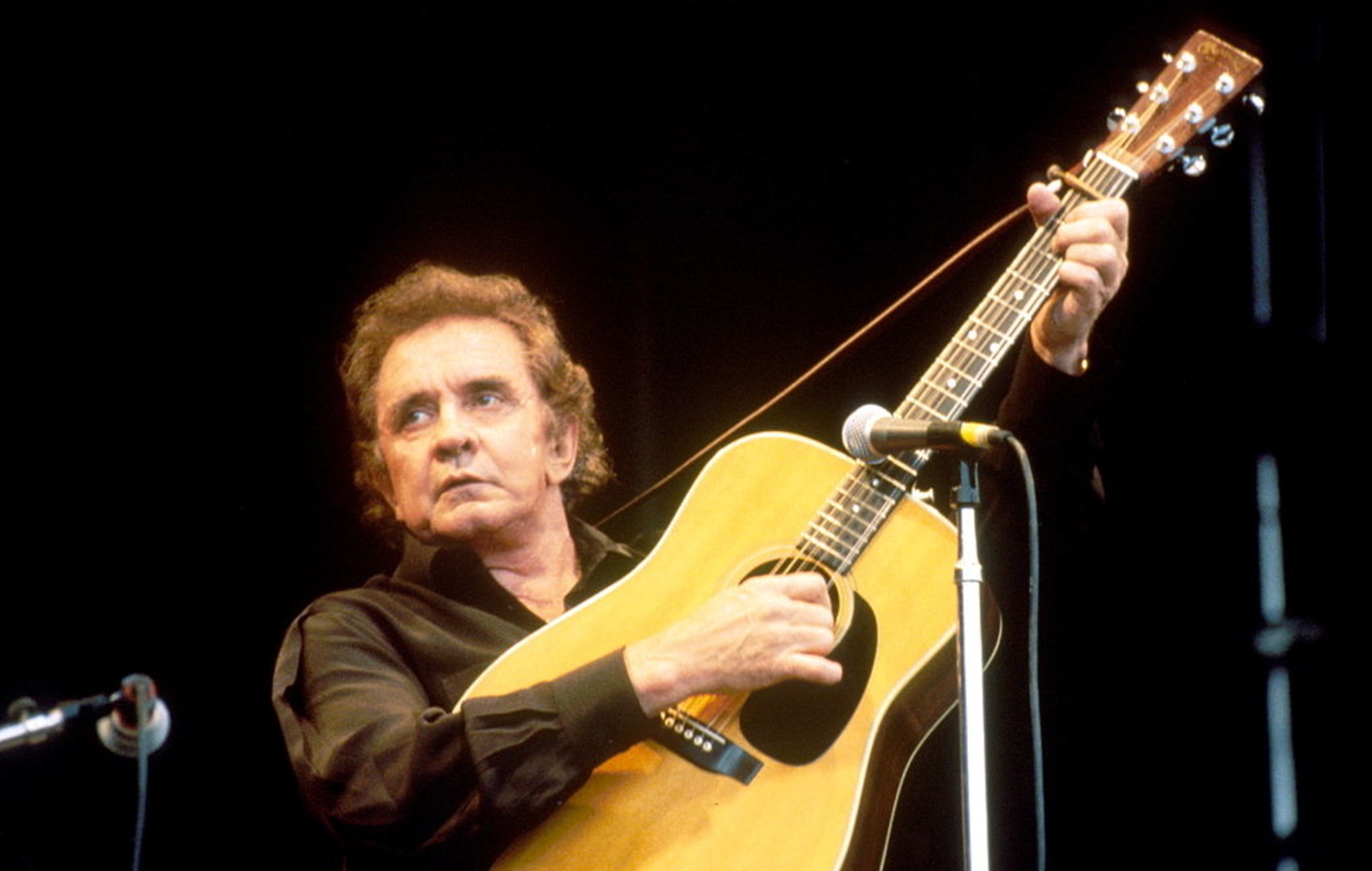 Third Man Records, the label founded by Jack White of The White Stripes, has announced that it will be releasing a newly unearthed Johnny Cash live album.

Recorded in 1973 as part of ‘A Week To Remember’ – a week of concerts put on by Columbia Records and record executive Clive Davis – the man in black’s performance at the Ahmanson Theater in Los Angeles will be made available for the first time ever on July 31.

Entitled ‘A Night To Remember’, the 2 LP set features a gold foil LP jacket, a “double vintage white LP,” a gold 7″ featuring two “unreleased Forever Words pieces by Ruston Kelly and a mystery artist,” and a DVD of the performance.

The collection features guest appearances from June Carter Cash and Carl Perkins, a cover of Kris Kristofferson’s ‘Sunday Morning Coming Down’ and some of Cash’s biggest hits at the time like ‘I Walk The Line’ and ‘Hey Potter’.

‘A Night To Remember’, which will be released as Third Man Records’ Vault Package No. 45, will also include behind-the-scenes, backstage footage from the 1973 show. You can pre-order it here.

Third Man Records, in conjunction with Sony Music and the estate of Johnny Cash are ecstatic to release @TMRVault 45- Johnny Cash, A Night to Remember. Learn more and subscribe here: https://t.co/BlVZyGoFbp pic.twitter.com/TBkkZL6NQ4

‘A Week to Remember’, which started on April 29, 1973, also included performances from Miles Davis, the Staple Singers, Bruce Springsteen, and Earth, Wind and Fire.

The album’s tracklisting is as follows:


Elsewhere, a live recording of the last concert performed by The Stooges’ original lineup will be released by Third Man Records on August 7. The release celebrates the 50th anniversary of the concert, which took place on August 8, 1970.

Entitled ‘Live At Goose Lake: August 8th 1970’, Third Man claim to have found the recording “buried in the basement of a Michigan farmhouse.”