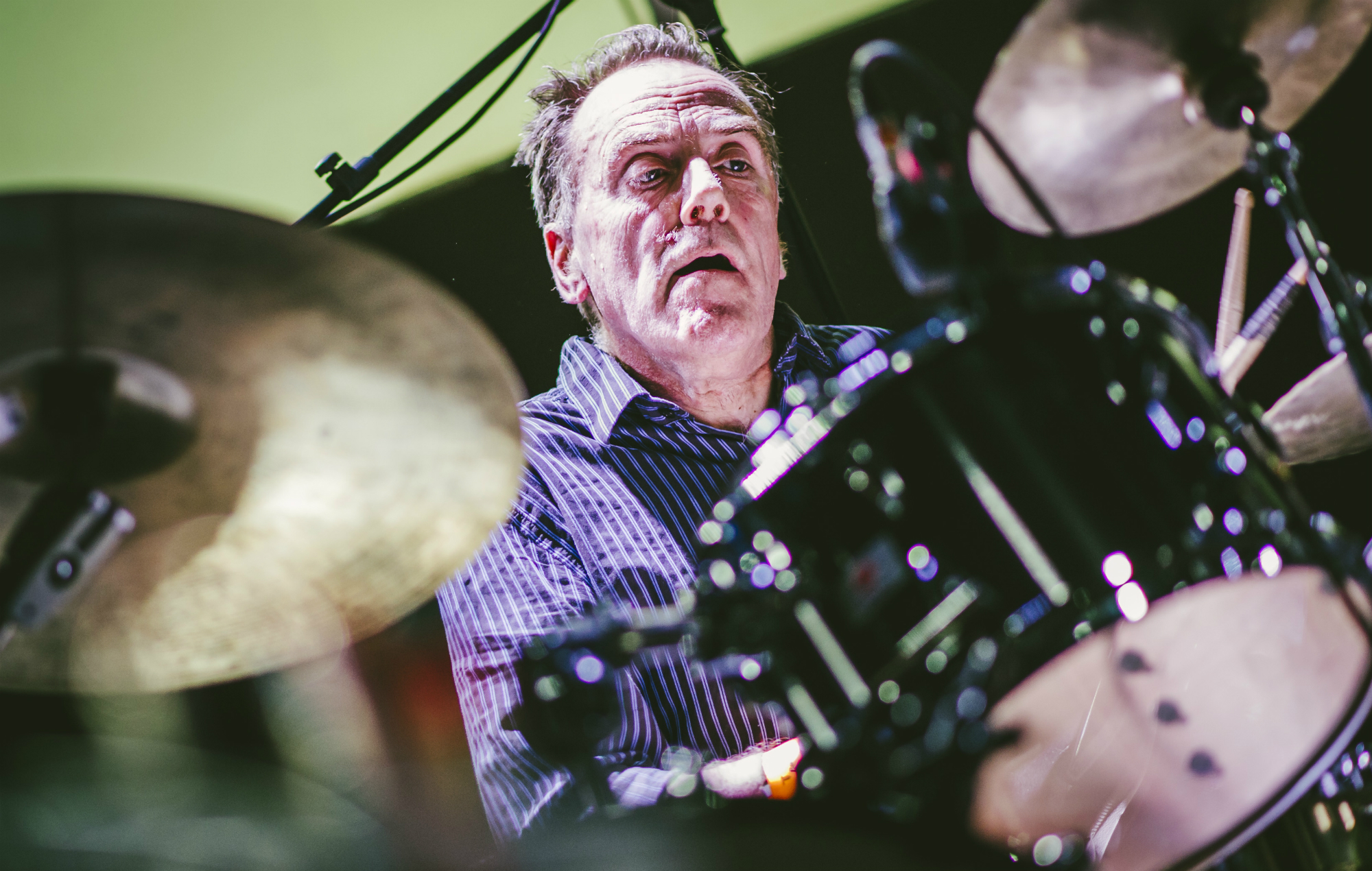 This Heat’s full back catalogue is coming to streaming services

This Heat are set to release their entire back catalogue to digital platforms for the first time later this year.

A series of live albums will also arrive on streaming services, including ‘Made Available: John Peel Sessions’ and ‘Live 80/81’. Fans will be able to listen to the releases from August 21.

This Heat have proved influential among the likes of David Bowie, Hot Chip‘s Alexis Taylor and LCD Soundsystem – the latter of which gave the group a shout-out on their debut single, ‘Losing My Edge’.

Towards the end of the track, LCD frontman James Murphy asks, “But have you seen my records?“, before mentioning This Heat first in a long list of acts.

In 2018, ‘Deceit’ featured in NME‘s 100 cult albums to hear before you die feature, where Alexis Taylor discussed his admiration of the LP.

“It is a truly original sounding record which still sounds like it could have been made this week,” he said. “In the same way that Miles Davis explored drum rhythms and synth sounds that completely pave the way for parts of drum and bass, This Heat have parts which were hugely influential on ‘post-rock’ in the 90s but only in, say, one small section of a song, rather than devoting a career to this ‘new’ sound.”

Hailing from Camberwell, This Heat were originally comprised of Charles Bullen, Charles Hayward and Gareth Williams. With Williams having passed away back in 2001, Bullen and Williams reunited onstage as This Is Not This Heat in 2016. Their most recent show took place in July 2019.