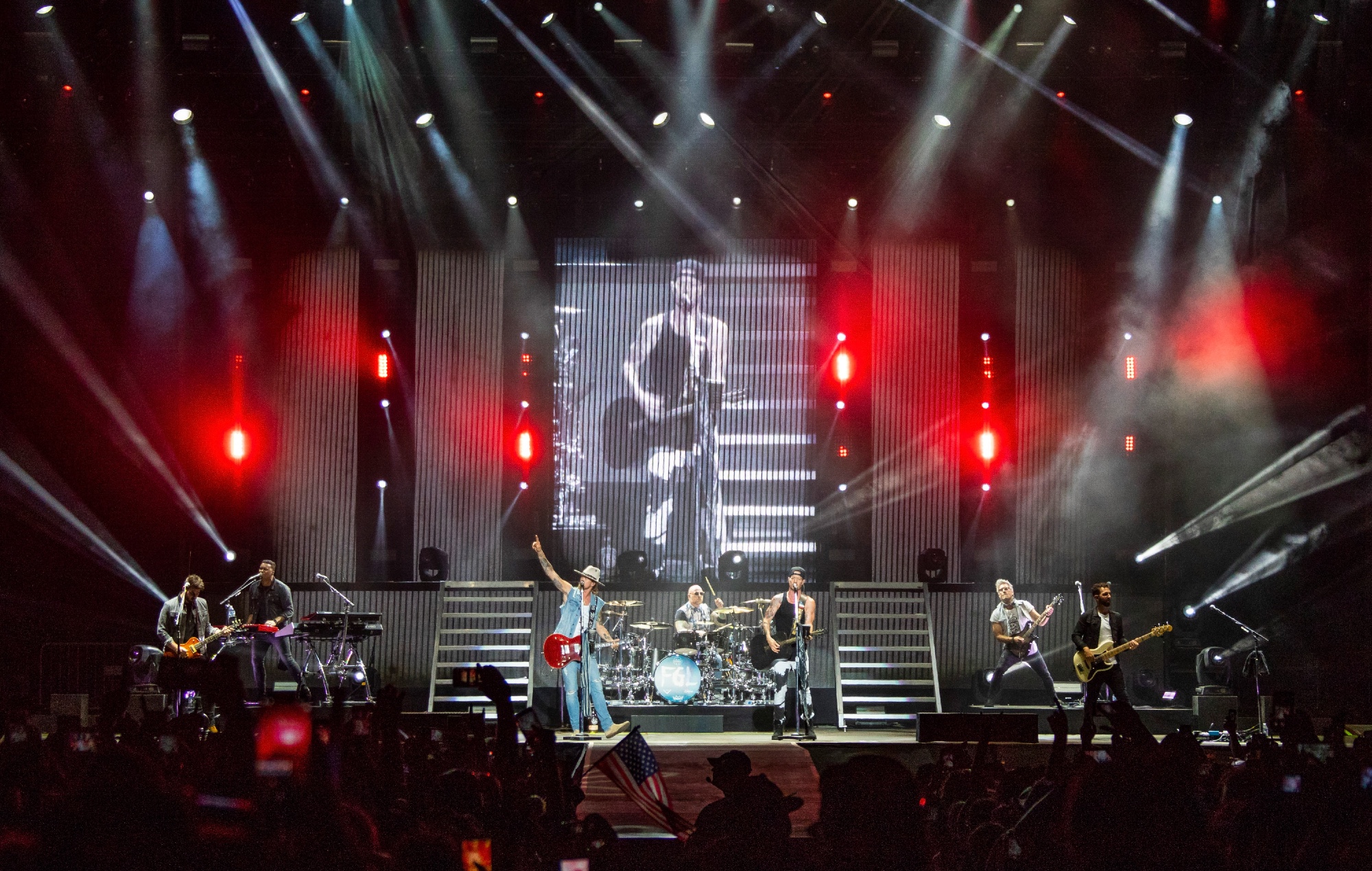 Three men have died after suffering suspected carbon monoxide poisoning at the Faster Horses country music festival in Michigan this past weekend.

The Lenawee County Sheriff’s office confirmed a group of five men – all in their early 20s – were found unresponsive in their travel trailer on Saturday afternoon (July 17).

Three were pronounced dead at the scene, with the remaining two immediately taken from the campgrounds to hospital in a critical condition. They are currently being treated for acute carbon monoxide poisoning.

According to a statement released by the Sheriff’s office, medical staff responded to a 911 call from a friend of the group, who was “concerned when he had not heard from them.”

The incident and subsequent deaths are being investigated as “a suspected carbon monoxide exposure from a generator located very near the travel trailer”.

Michigan state police are also reportedly investigating the death of a 30-year-old woman who was found deceased on Faster Horses’ festival grounds early Saturday morning, according to mlive and Rolling Stone.

No cause of death for the woman has been reported, however, police are requiring assistance in identifying a subject spotted with her in the 24 hours leading up to her body being located. More information on this investigation can be found in a Twitter thread posted by Michigan State Police.

“Detectives want the public to know there is no danger or threats to people attending Faster Horses Music Festival,” they tweeted.

The organisers of Faster Horses, which ran from July 16 to 18, are yet to comment on either of this weekend’s incidents, though a publicist for the festival says organisers are working with local authorities in an ongoing investigation, mlive reports.