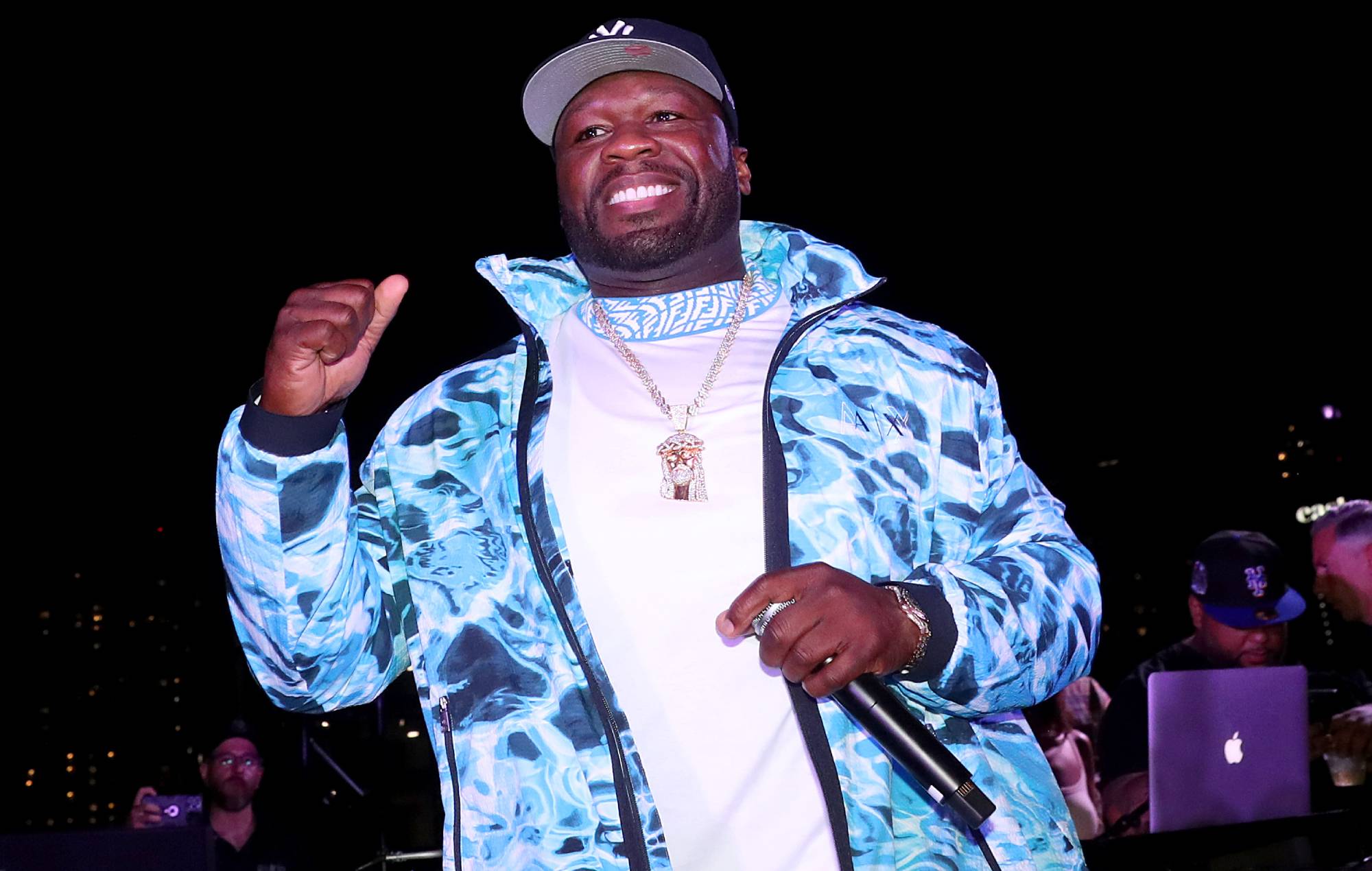 Three men have been arrested on suspicion of stealing $3 million (£2.1 million) in cash and jewellery from a business in New Jersey owned by 50 Cent.

Matthew Gale, Richard Murphy and Travis Villalobos are accused of breaking into an apartment building that was leased for a firm owned by the rapper earlier this year, before stealing a huge haul of cash and diamonds.

Prosecutors say that Cliffside Park Police Department officials were initially called to the building on the day before the heist, when they recovered a stolen vehicle, which was eventually tied to the burglary as a result of CCTV footage.

The three men have now been charged with burglary, conspiracy to commit burglary, receiving stolen property, and criminal mischief.


Speaking to TMZ, 50 Cent’s attorney said the raid was previously reported as a break-in at the star’s home, when it was a leased apartment for one of his businesses.

“At the time the suspects were in the unit, police drove by but did not realise the individuals were still inside. The entire matter was caught on surveillance cameras,” he explained.

The rapper’s team is also “expecting cops to recover and return the $3 mil”.

Earlier this month, 50 Cent cast doubt over his involvement on Pop Smoke‘s next posthumous release.

The rapper served as an executive producer on the late artist’s posthumously released debut album ‘Shoot For The Stars, Aim For The Moon‘ (2020), but says it’s unclear if he’ll work on future material.

“Steven [Victor] was originally Pop’s manager and the label person that he was signed to,” 50 Cent said.

“He talked to me about the new record, and I’m not sure if I’ll participate with this, that record. I just wanted to make sure that his record did what it was supposed to. My interaction with Pop was like he was looking at me like I could tell him the right way to go, and that everything would work based on what I was saying.”