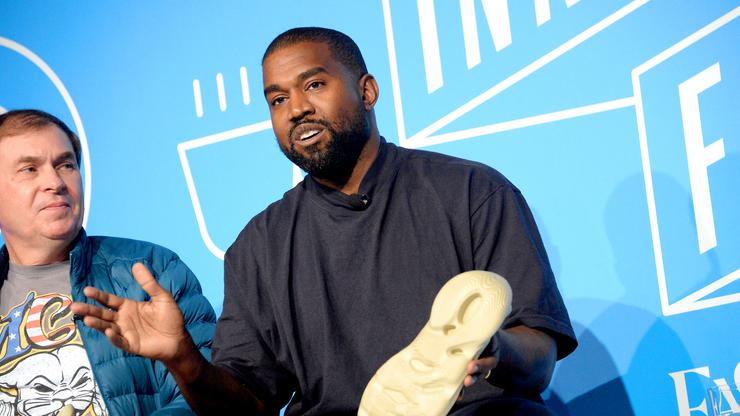 The Adidas Yeezy Boost 380 has proven to be a hit amongst sneakerheads.

Kanye West has made great strides with his AdidasYeezy brand and sneakerheads all over the world are constantly buying his sneakers. Pretty well every single release sells out almost instantly and each individual colorway has become a collector’s item. While the 350 V2 seems to be his main silhouette, Kanye has helped to develop plenty of other hits including the Adidas Yeezy Boost 380. The music mogul has been dropping new colorways of this model and thanks to Yeezy Mafia, we have been made privy to three new offerings.

The three new colorways can be found below and two of them will have glow in the dark capabilities. As you can see, there is a HYLTE GLOW & CALCITE GLOW model. One of these has a yellow upper while the other is white with some dark grey on the side. There will also be a “Pepper” colorway that has a Primeknit upper filled with greys, beiges, and some light blue. All three of these offerings display the unique nature of the Yeezy Boost 380 and will certainly be big hits once they drop.

No release information has been given for these as of yet so stay tuned for updates as we will be sure to bring them to you.