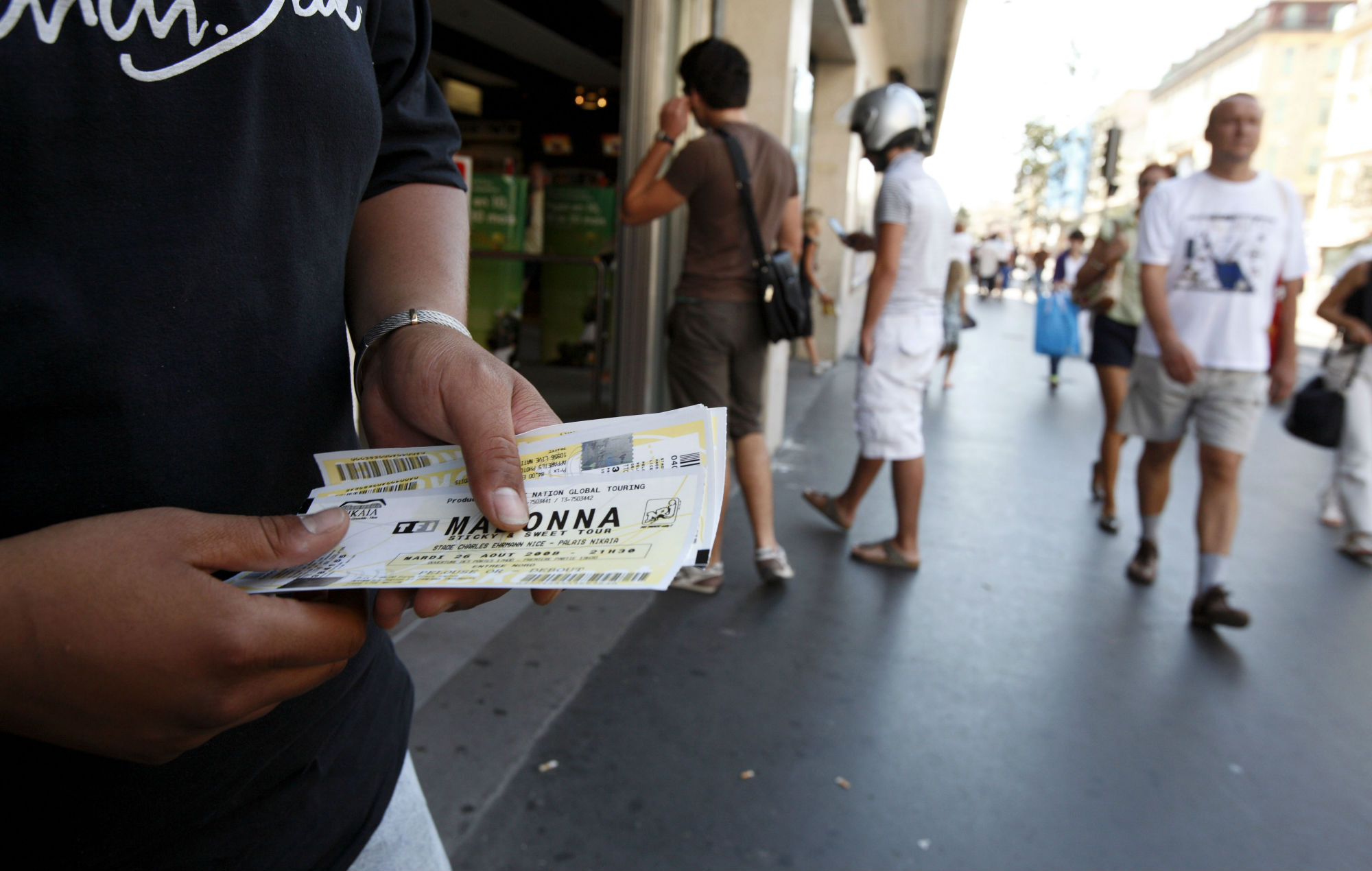 Obama’s bill was passed in 2016, but had yet to bring a case to court.

Three companies, Just in Time Tickets, Inc., Cartisim Corp. and Concert Specials, Inc., were alleged to have used bots in order to purchase concert tickets and then sell them at inflated prices on the resale market.

The companies and their bosses, Evan Kohanian, Simon Ebrani, and Steven Brani, have been ordered to pay £2.7m between them by the FTC (Federal Trade Commission), lowered from $31m (£22m) due to their inability to pay the fines. 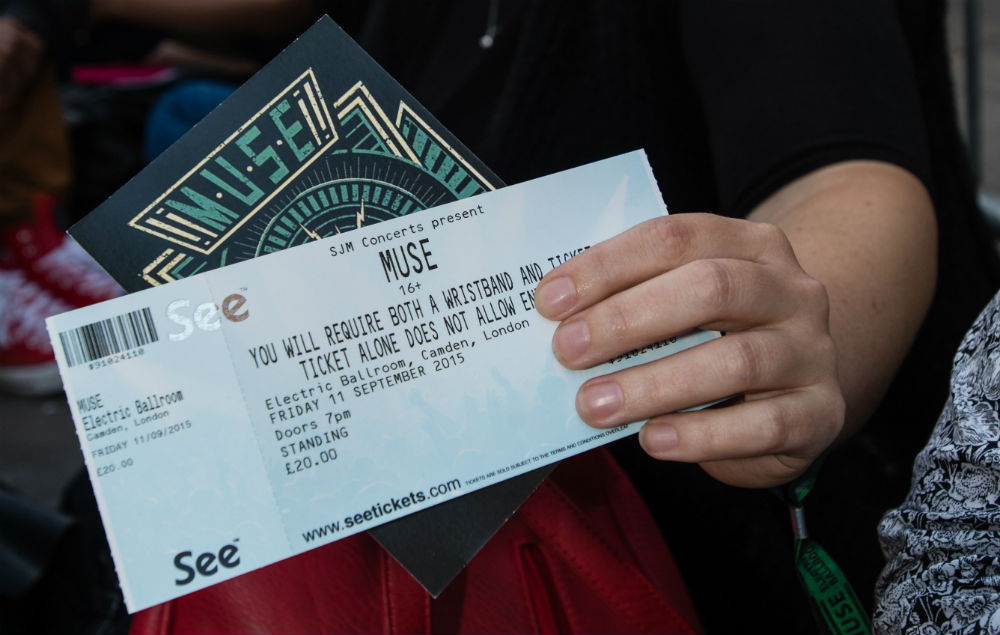 A summary of the court case reads: “The three ticket brokers will be subject to a judgment of more than $31 million in civil penalties for violating the Better Online Ticket Sales (BOTS) Act, under a proposed settlement reached with the FTC. Due to their inability to pay, the judgment will be partially suspended, requiring them to pay $3.7 million.

The FTC’s chairwoman Rebecca Kelly Slaughter added in a statement: “The Act’s bipartisan sponsors sought to crack down on the abuses that unscrupulous actors inflict on consumers whose typing fingers were no match for algorithms in attempting to secure tickets online.

“The settlements our staff negotiated with these alleged BOTS Act violators make clear that serious consequences will befall those who cheat fans out of a fair shot to secure tickets to live events.”

In December of 2016, just before he left office, Obama signed a new act into law that makes it a federal offence to buy tickets using bots.

The Better Online Ticket Sales (BOTS) Act of 2016 makes ticketing bots – software capable of grabbing thousands of tickets as soon as they go on sale – illegal. The Bill was sponsored by the Republican Kansas Senator Jerry Moran, who has said it will “level the playing field” for customers of ticketing sites.

The law also means the federal government can file suits on the behalf of those who miss out on tickets due to bots.

In 2018, the UK Government also announced new legislation to prevent secondary ticket companies from using automated bots to harvest gig tickets in bulk. The ban under the Digital Economy Act means that anyone using bots to buy more than 10 tickets at a time will now face unlimited fines.

Speaking to NME, MP Matt Hancock said that while the reselling of gig tickets would not become completely illegal, a review was ongoing to tackle the issue – including investigating companies that are both primary and secondary sellers of tickets.

“The goal here is to make sure that fans can buy tickets at reasonable prices,” Mr Hancock told NME. 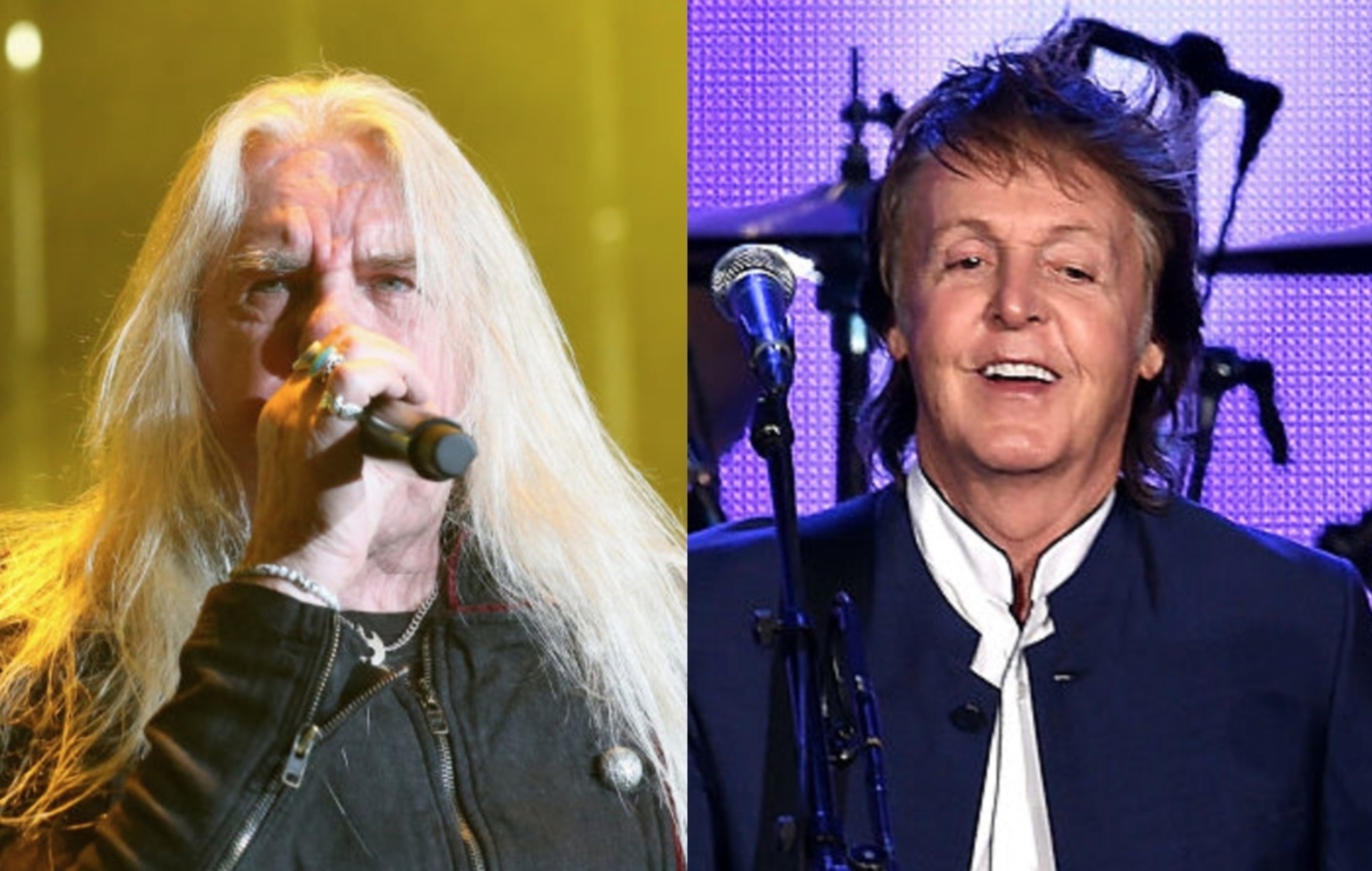 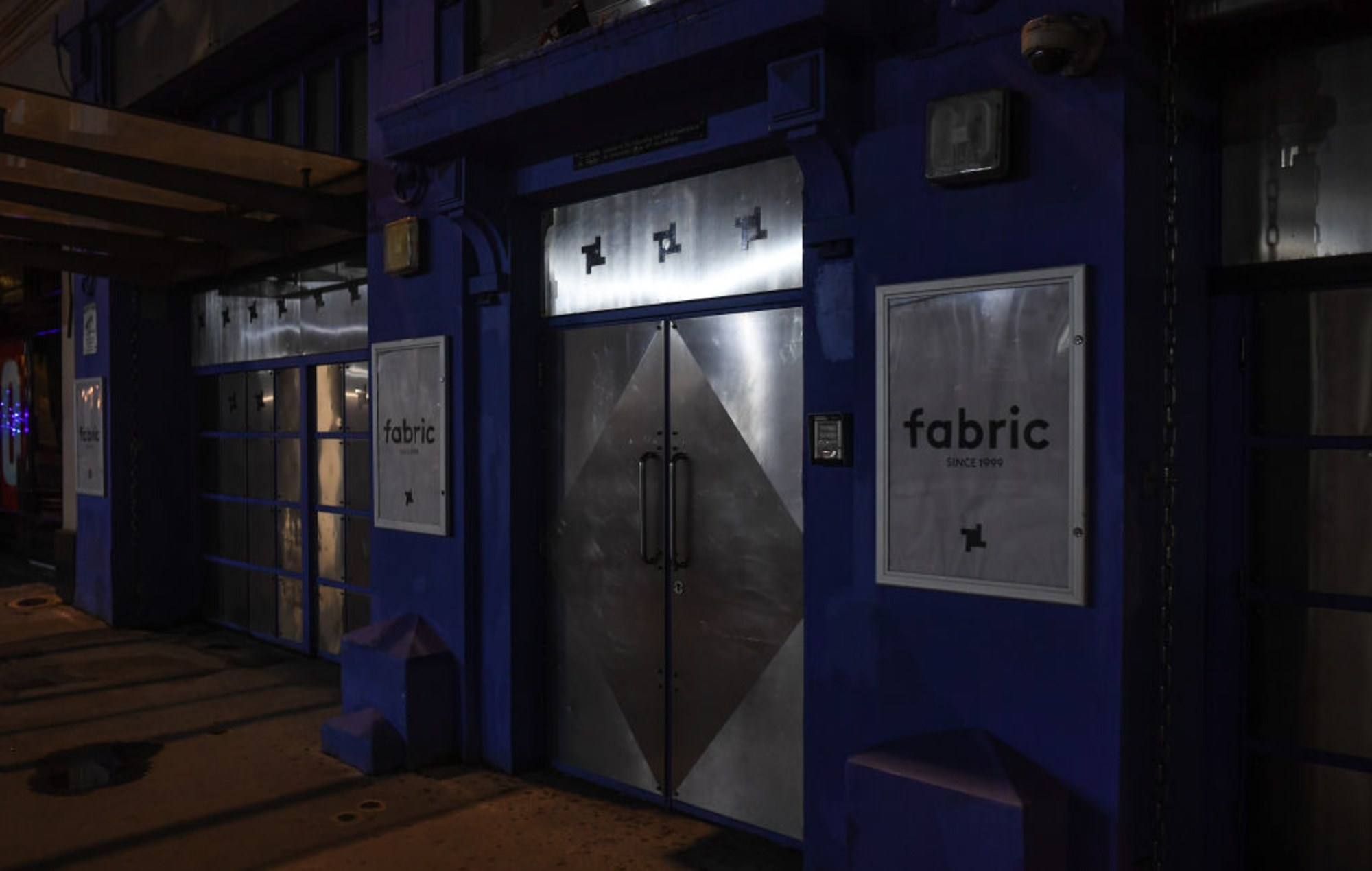