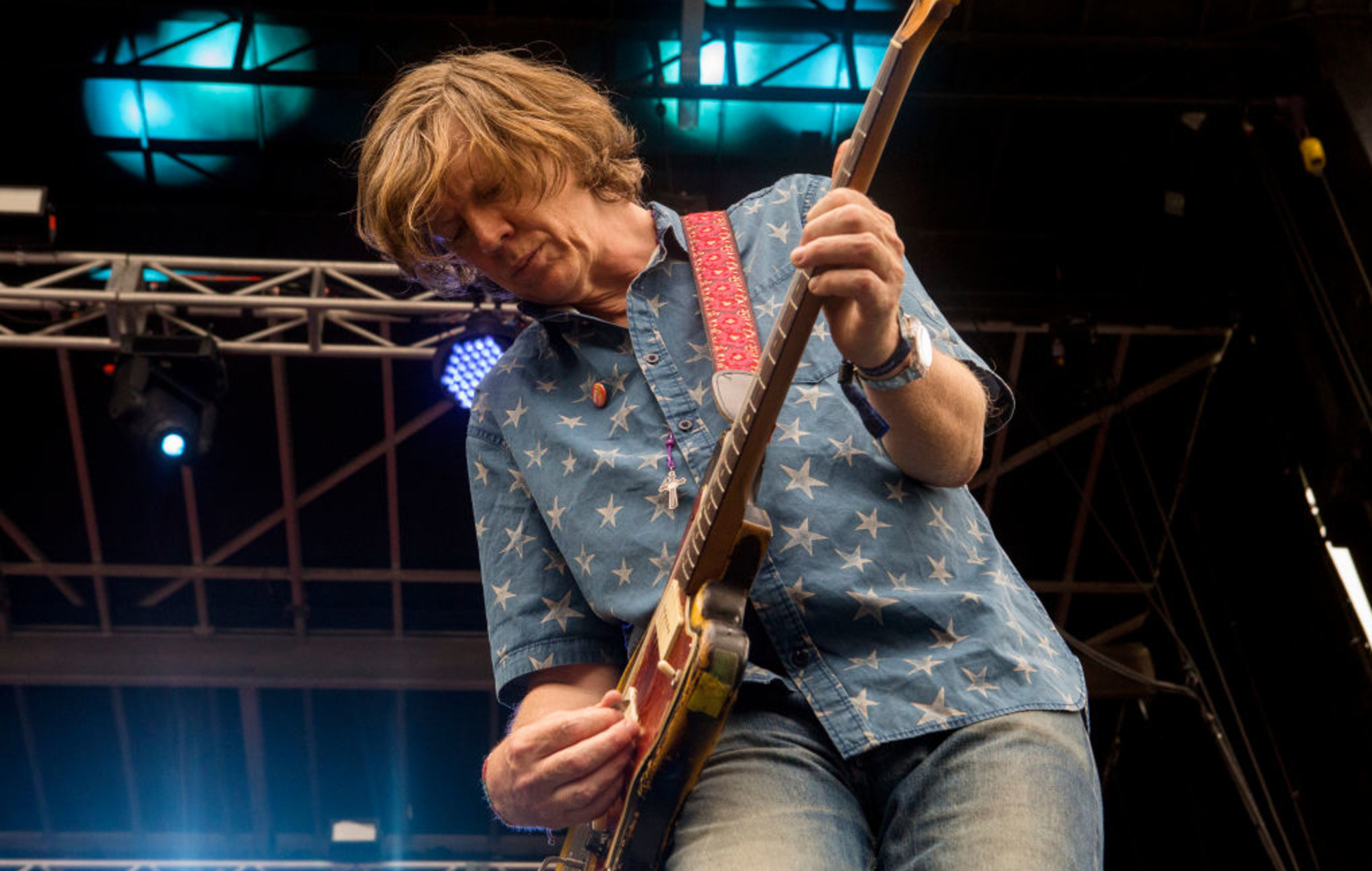 Thurston Moore has been announced as the headliner for Rockaway Beach’s Grand Day Out – see the full line-up below.

The event will take place at The Clapham Grand in London on August 29 ahead of the three-day Rockaway being held at Butlins in Bognor Regis in January 2022.

Grand Day Out, which is being put on in lieu of this year’s cancelled Rockaway, will also feature performances from The Orielles, I See Islands, Life, Sink Ya Teeth and Moderate Rebels.

“It’s our total pleasure to announce that Thurston Moore will be headlining this year’s Rockaway Beach’s Grand Day Out 2021,” organisers wrote on Twitter, hailing the musician as “arguably the most influential guitar player of the past 20 years”.

🚨 Arguably the most influential guitar player of the past 30 years… and he’s coming to play for us. In case you didn’t hear, @THURSTONMOORE58 is joining our Grand Day Out at The Grand this summer. Tickets for our all-dayer are on sale now at https://t.co/rhiuk2FNqF. pic.twitter.com/b61XMxsYJZ

🎳 It’s our total pleasure to announce that Thurston Moore will be headlining this year’s Rockaway Beach’s Grand Day Out [email protected] pic.twitter.com/YbjRL5Q3dg

Also on offer will be a late-night aftershow, a selection of street food, karaoke, vinyl and quizzes – tickets are available now from here.


In a four-star review, NME said of ‘By The Fire’: “Moore elegantly channels his sense of poise and calm in a word going to shit, easily proving why he remains a hero in the world of alt-rock.”