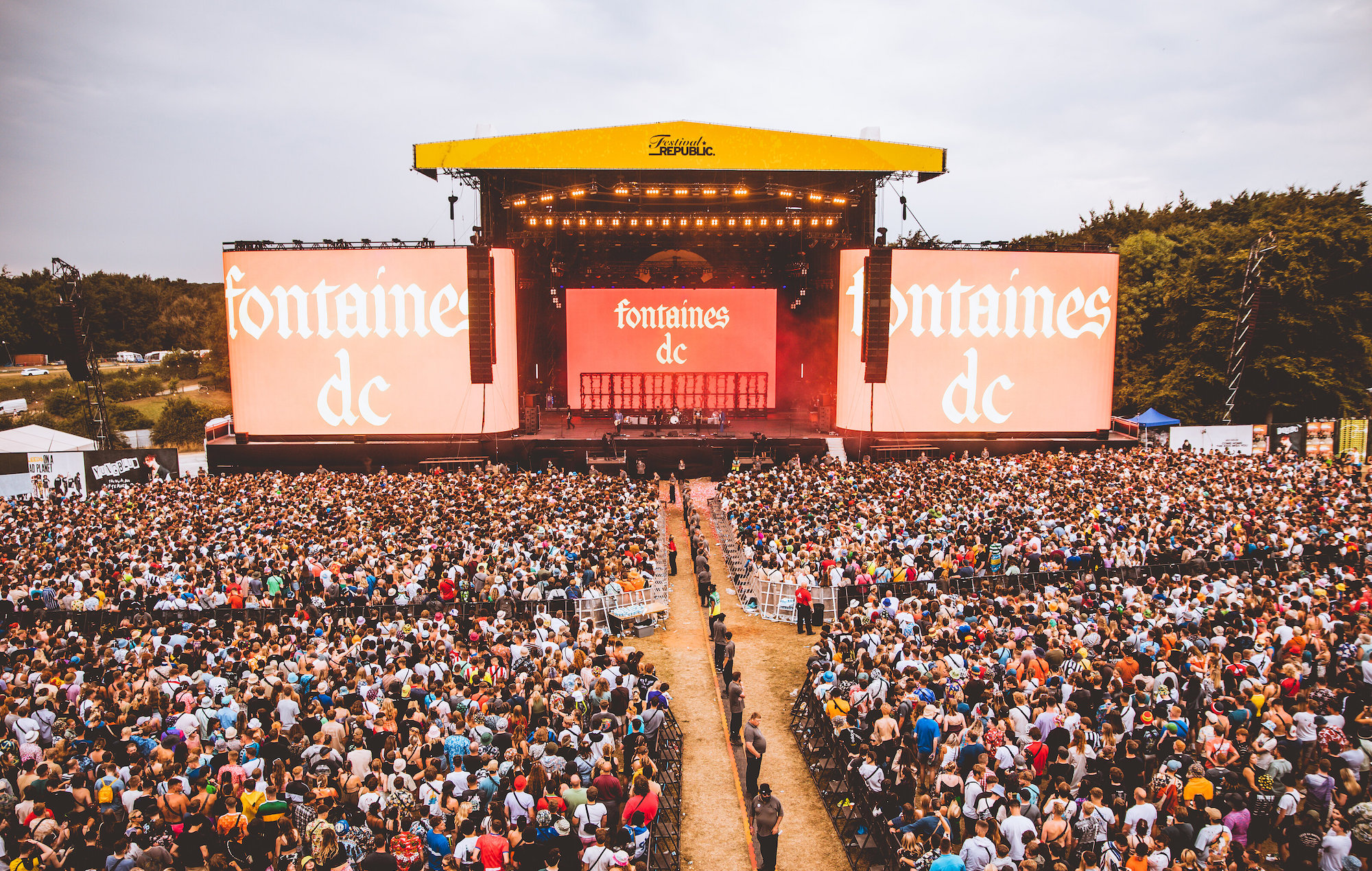 Tickets for Reading & Leeds 2023 are set to go on sale tomorrow (August 31) following the wrap-up of the 2022 festivals.

Megan Thee Stallion, Dave, Arctic Monkeys, Bring Me The Horizon, The 1975 and Halsey topped the bill at this year’s twin weekenders, which saw the events boast six headliners for a second year.

Tickets for next year’s Reading & Leeds festivals will be made available via Ticketmaster at 12pm tomorrow. The 2023 edition will take place between August 25-27. Prices have yet to be confirmed but tickets will be available to purchase from here.

In a four-star review of Reading Festival 2022, NME described this year’s event as feeling “more like the Reading of yesteryear: a chaotic, post-results day bonanza for a generation in need of a celebration”.

The review continued: “The cheek of old is back: fancy-dress; sun-burnt kids with blue messages scrawled across their chests; home-made signs requesting for a moment on stage.

“Even the line-up feels like a blast from the past, with several scenes represented: Dave and Megan The Stallion bringing their bold rap personas; Arctic Monkeys and Bring Me The Horizon repping the guitar heroes; The 1975 and Halsey leading the vanguard who are taking pop to bold new places.

“As Halsey notes, her and Megan are the festival’s first female headliners since 1995 (not including Paramore’s co-headline slot in 2014). It’s no shock, then, that 2022 makes for some of the most inspired headline booking in its history.”

Speaking to NME backstage at Reading on the final day of the event, festival boss Melvin Benn said he and his team have already booked “three and a half headliners for 2023”.

“Three are booked and one is pretty close to finishing,” he explained. “There’s the current usual back and forth about how many pounds or dollars they should get and that sort of stuff. In theory, we’ve nearly got four done, but we’re not quite done with the fourth.”

Benn added that of the acts already confirmed – or almost confirmed – two of the four had headlined the festivals before. The line-up is expected to be revealed before Christmas.