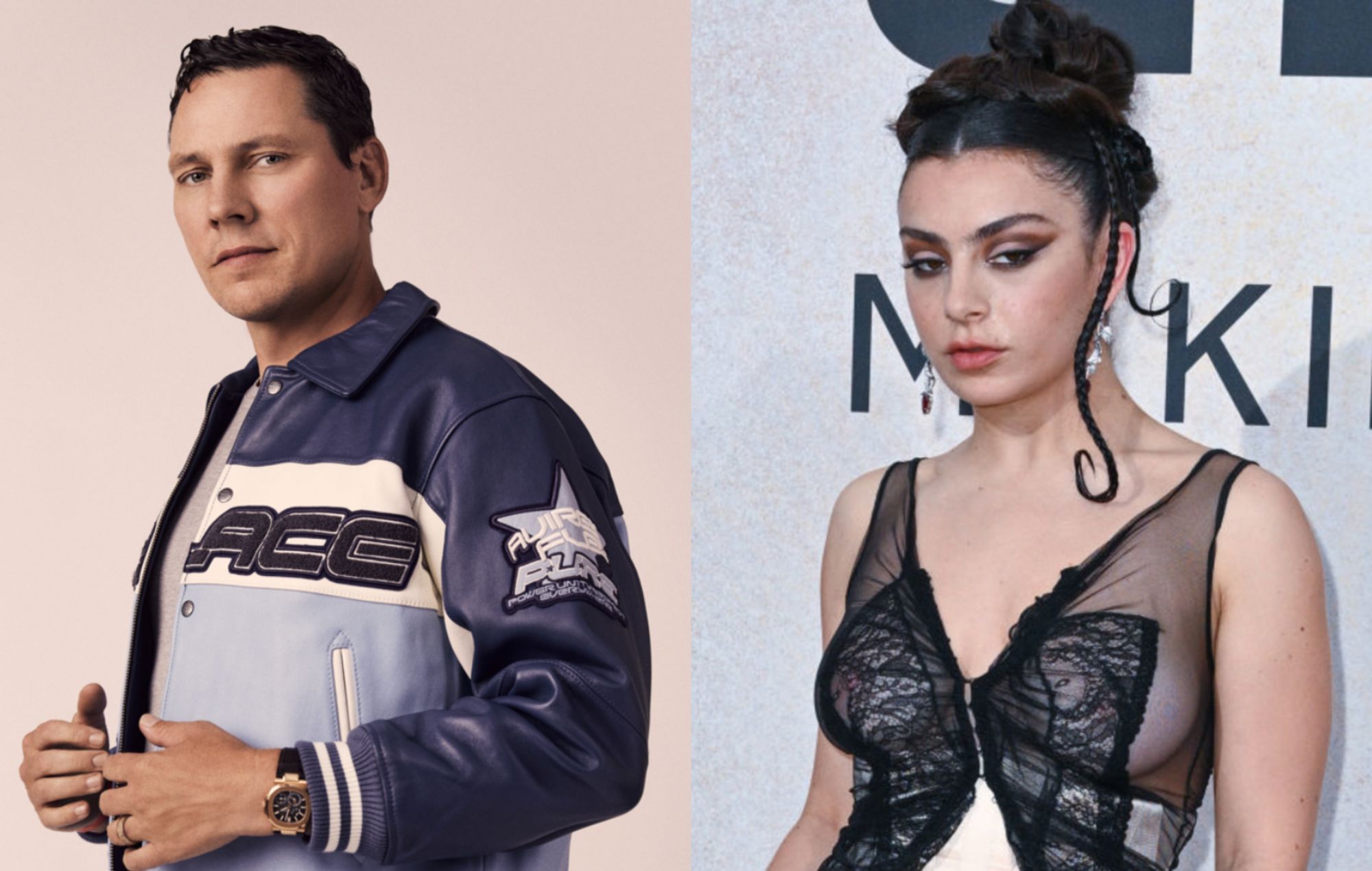 Tiësto has revealed that his collaboration with Charli XCX, ‘Hot In It’, will be arriving in full sometime next week.

Charli shared a snippet the song on TikTok last month, using it to soundtrack a clip of herself getting ready to attend this year’s amfAR Gala in Cannes.

On Friday (June 17) Tiësto announced that the song would be released on June 30, with the superstar DJ and producer tweeting that “it’s going to be a HOT IN IT Summer !!!”

Charli’s most recent album was March’s ‘Crash’. In a four-star review, NME‘s El Hunt wrote: “Since the beginning, we’ve seen Charli XCX trying on many guises, whether she’s referencing new-wave on ‘Sucker’ or teaming up with SOPHIE to craft an alien new interpretation of pop on her 2016 EP ‘Vroom Vroom’.

“One emotion that her music will never evoke is boredom, and even when her sights are trained on infiltrating mainstream pop, she’s still an artist with a knack for surprising. If ‘Crash’ really does mark the death of Charli XCX as a major label artist – what a way to go.”

Tiësto’s last album was 2020’s ‘The London Sessions’, which was recorded during a month-long stay in the British capital and featured collaborations with Becky Hill, Snoop Dogg, Rita Ora, Post Malone, Mabel and more.

The DJ confirmed in March that he was working on a new full-length release that he expected to be finished by the end of February, and that he hopes to release it this summer.

“Yeah. I’m working on one at the moment,” he said. “This one is going to take a little bit longer because of the success of my other tracks – the record label wants them to have a little more juice.”