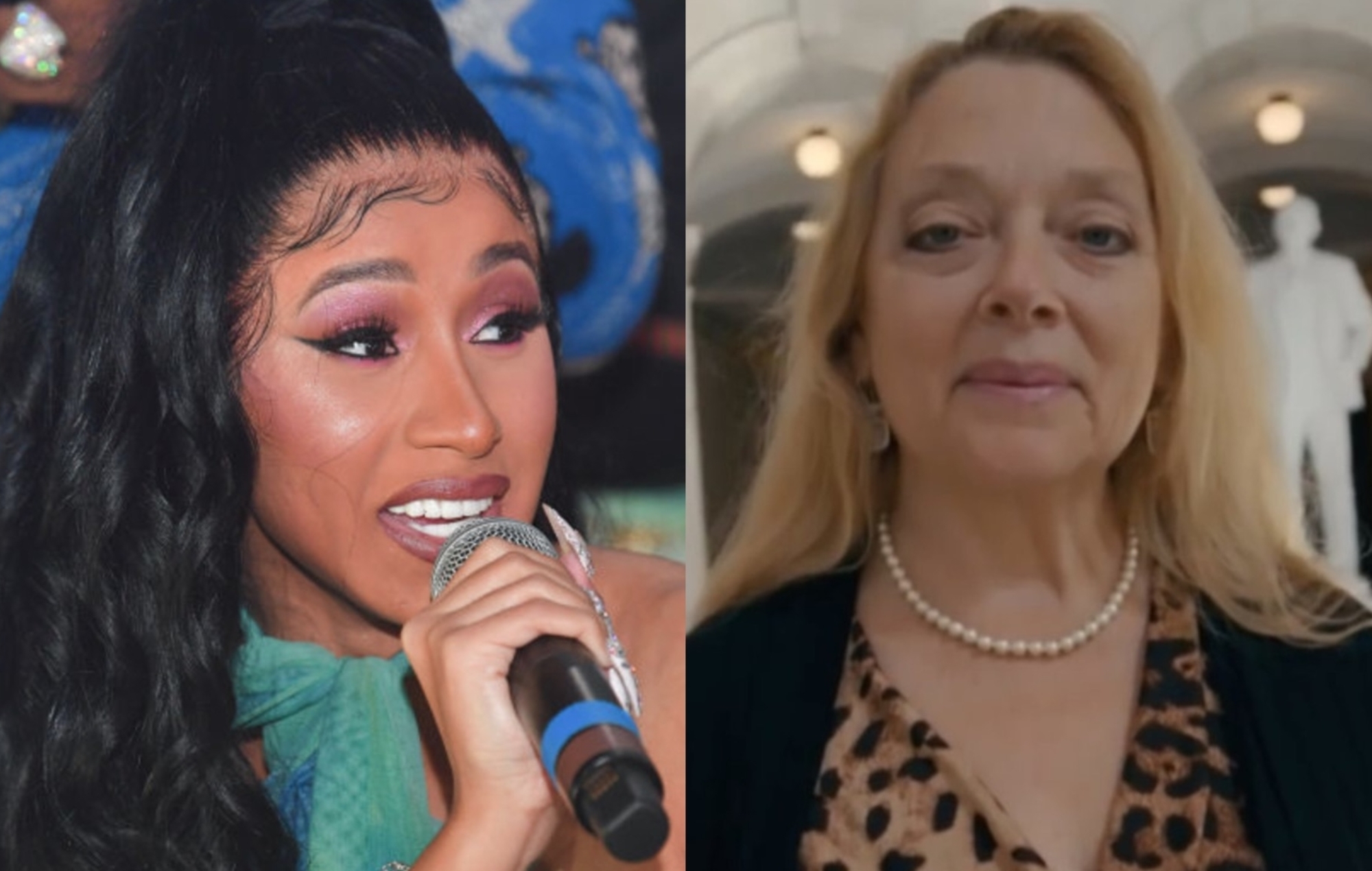 Tiger King‘s Carole Baskin has responded to Cardi B again after she initially criticised the use of big cats in latter’s video for ‘WAP’.

Baskin, who rose to fame on the Netflix show, criticised the rapper for using the animals in her recent video alongside Megan Thee Stallion.

While it is unclear if the animals were real or the result of CGI, Baskin speculated the video had made use of “one of the big cat pimps, who makes a living from beating, shocking and starving cats to make them stand on cue in front of a green screen in a studio”, adding: “That’s never good for the cat.”

Cardi B responded to Baskin last week, telling i-D: “I’m not gonna engage with Carole Baskin on that. Like, that’s just ridiculous you know? Like, girl, you killed your goddamn husband.”

She was referencing the allegations made against Baskin on Tiger King by her rival, zoo owner Joe Exotic.

Baskin’s second husband, Don Lewis, disappeared in 1997, with the series exploring claims that Baskin killed him and fed him to the tigers at their Big Cat Rescue sanctuary. Baskin has denied all allegations that she was involved in her husband’s disappearance.

Responding to Cardi B bringing up the allegations in that i-D interview, Baskin told Mirror Online: ”When most people are called out for their involvement in cruelty to animals they know there is no justification that will persuade others, so they have to deflect the conversation to something else.”

Meanwhile, Baskin recently debunked rumours that she could return for an unconfirmed second season of Tiger King.

The star of the hit documentary also denied reports which claimed that she demanded a £1 million fee to take part in a rumoured follow-up of the docu-series. She added that she felt deceived about the true nature of the show.