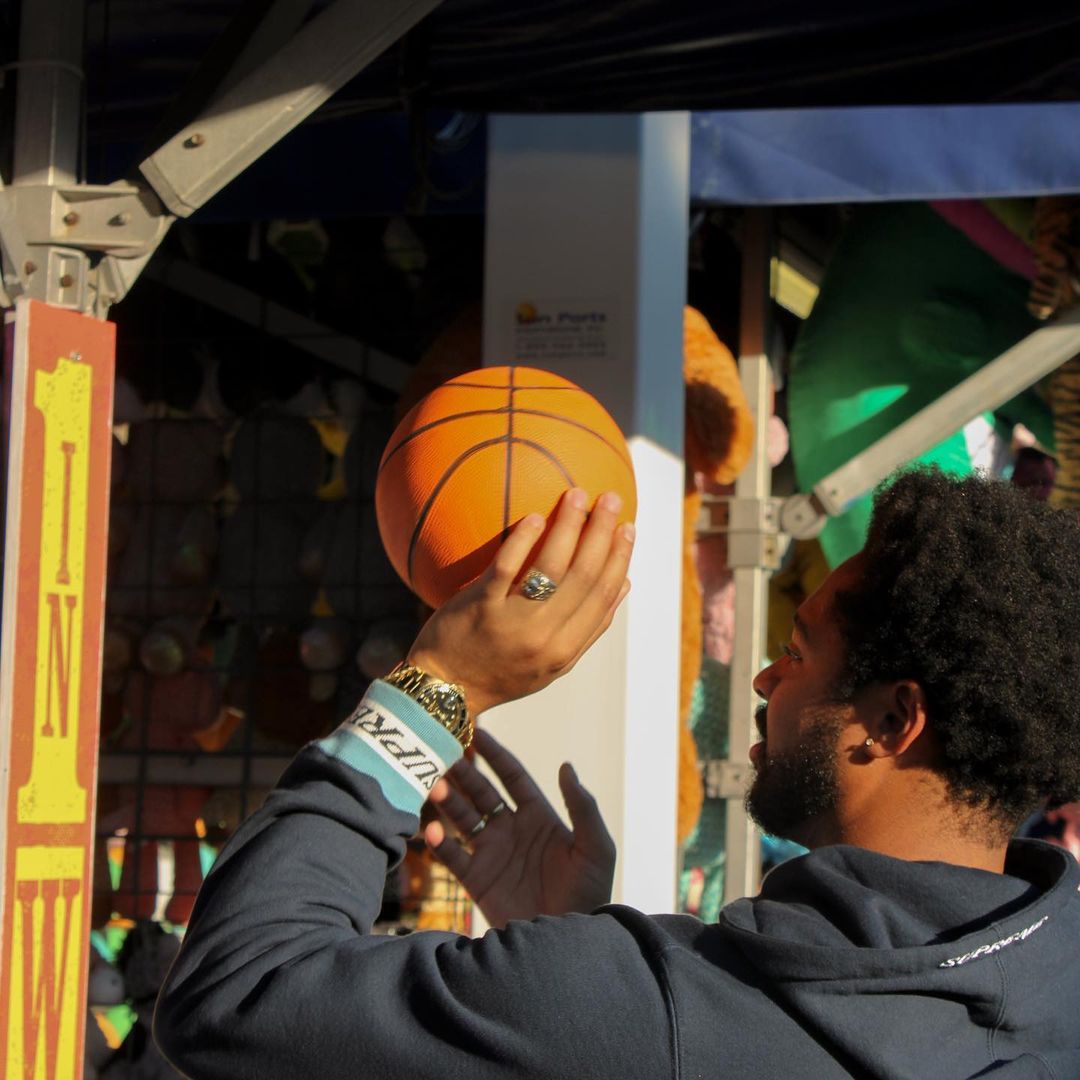 Tiing Is Back With The Album Lost Files & The Single “Options”

Hip-Hop artist Tiing is back with some powerful sounds. His new album is titled Lost Files and includes the outstanding song named “Options,” among 11 other tracks. Filled with a motivational spirit and visionary lyricism, Tiing is proving the hype around each of his drops with these new releases. From the melodies to the instrumentals and beats, everything is carefully placed and intertwined with perfection to create an otherworldly listening experience.

Tiing grew up playing the violin. Music ran in the family as his father was a master drummer in the jazz music scene. It was around 2012 that Tiing began recording and releasing his own music, first as a rapper only. Today he produces, records, and engineers all of his work, uniquely expressing and sharing parts of himself with the world.

Lost Files is a magnificent album that will find its audience and touch listeners to their core.