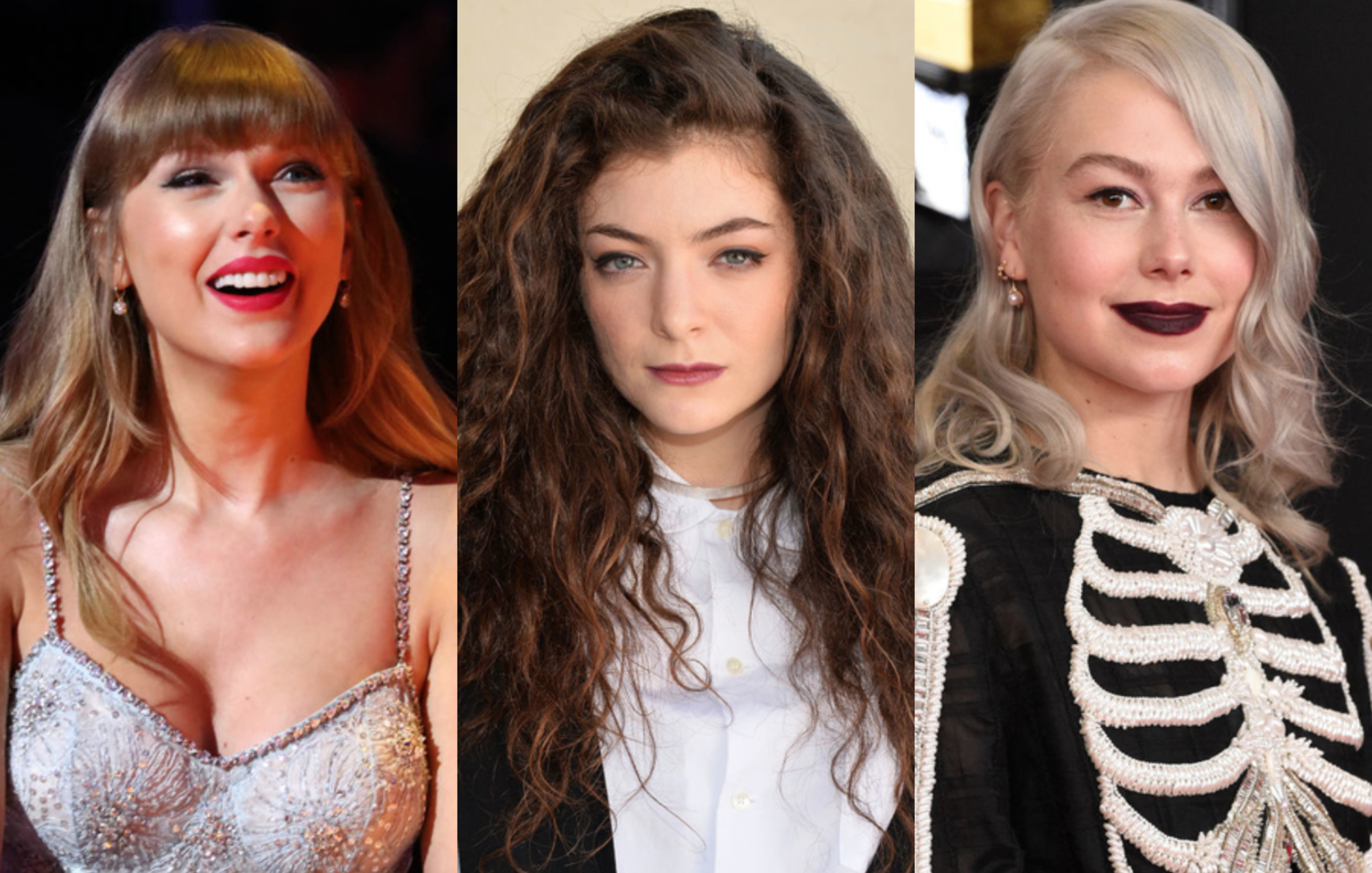 A British TikTok creator has gone viral thanks to her parodies of Taylor Swift, Lorde, Phoebe Bridgers and more.

According to her TikTok bio, @rachelsandy is an 18-year-old composer/producer and self-proclaimed “girlboss” who launched her channel back in May.

The first video she put out saw her deliver the type of Bridgers song that her fans would “eat right up”. The parody clip has amassed almost one million views in just over three weeks.

The teen, who regularly showcases her talent as a multi-instrumentalist playing bass, keys and acoustic guitar, has since shared a number of other parodies satirising the signature styles of Taylor Swift, Maggie Rogers, Hozier and Mitski.

Her most popular TikTok so far is her spot-on impersonation of Lorde, which includes the New Zealand pop star’s hallmark hand movements; it currently has 6.6 million views.

“I hate Lorde fans, ’cause she could literally write a song like…” the bedroom composer apathetically begins the clip, then launching into what could so easily be mistaken for a ‘Melodrama’-era song.

She sings: “We’re made for movies like the stars/ Spent our last dollars on fast cars/ But we’re not goin’ anywhere/ I feel it sink into my skin/ Over my bones like a toxin/ I wish that I could stay a kid/ No more growin’ up, I keep getting older but…”

See the Lorde clip below:

Having garnered 12 million views and 3.4 million likes in the space of almost a month, @rachelsandy’s account is rapidly becoming a popular destination for TikTok fans. You can follow her here.

After months of teasing her return, the New Zealand singer-songwriter has now shared her first new material since 2017’s ‘Melodrama‘, which was named NME’s album of the year.


She has also confirmed that her third album, also called ‘Solar Power’, is set for an imminent release, describing it as inspired by the “natural world”.