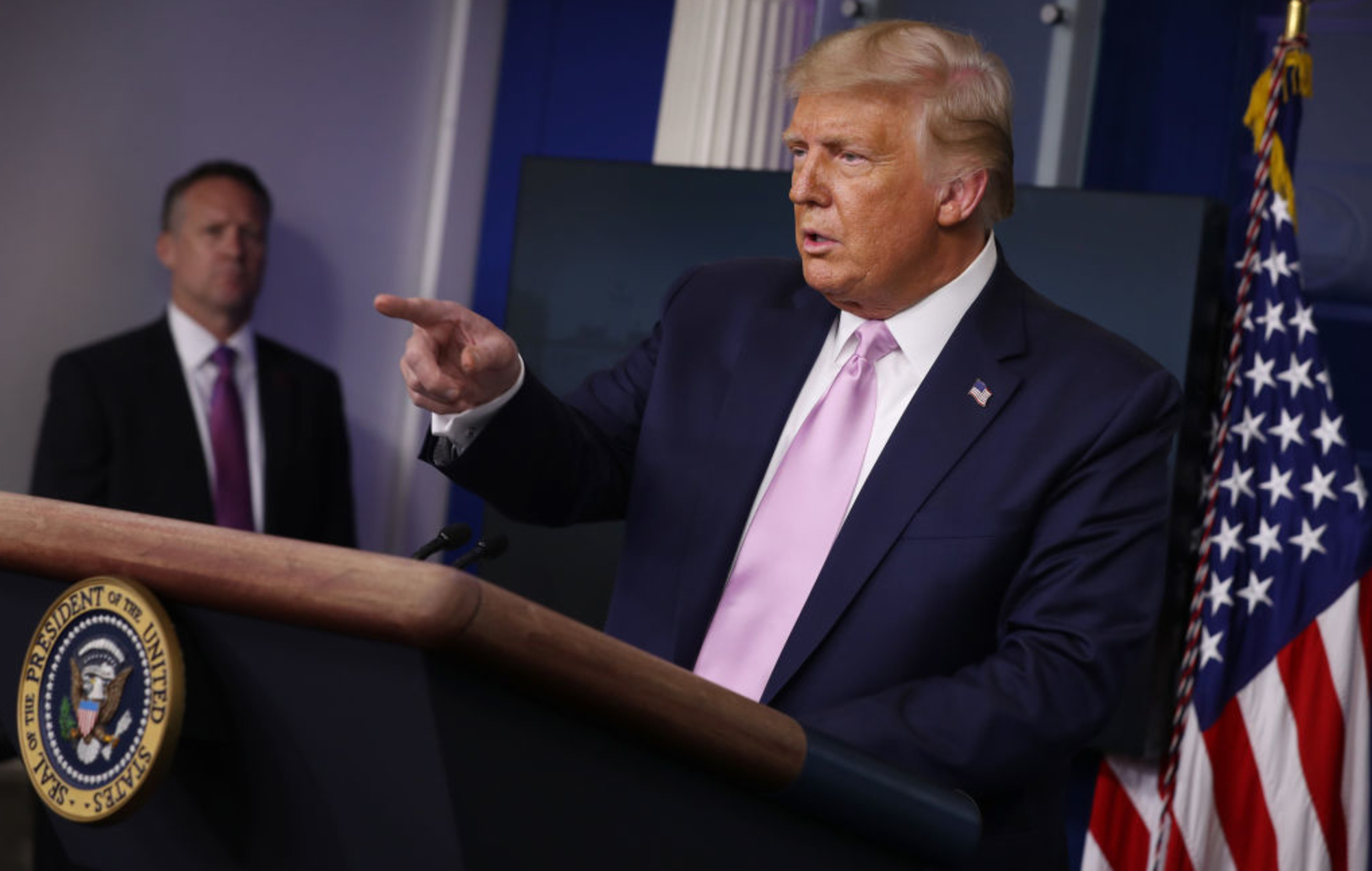 TikTok has revealed that it’s planning on filing a lawsuit against Donald Trump and his administration.

It comes after the US President ordered a ban of “transactions” with the owners of TikTok and fellow Chinese app WeChat earlier this month.

The order states that the app has 45 days to find a new US-based owner or else Trump will ban the use of the social media platform nationwide. He extended the app’s deadline to 90 days soon after initially signing the executive order.

On Saturday (August 22), a representative for the app, owned by China’s ByteDance, told The Wall Street Journal that it is preparing to issue a lawsuit against the Trump administration for its inability to follow due process.

“For nearly a year we have sought to engage in good faith to provide a constructive solution,” the rep said. “What we encountered instead was a lack of due process as the Administration paid no attention to facts and tried to insert itself into negotiations between private businesses.”

Software giants Oracle and Microsoft are currently in the bidding race for the app. Twitter has also shown interest in acquiring TikTok.

TikTok is set to take the White House to court next week.

Meanwhile, Kanye West has said that he wants to work with TikTok to build a “Christian-monitored” version of the social media platform.

Posting on Twitter, West said that “a vision” came to him after watching his daughter playing on TikTok.

Dubbing his idea “Jesus Tok”, the rapper and producer wrote: “I was watching Tik Tok with my daughter and as a Christian father I was disturbed by a lot of the content but I completely loved the technology.

“We pray we can collaborate with TikTok to make a Christian-monitored version that feels safe for young children and the world. In Jesus’ name amen.”