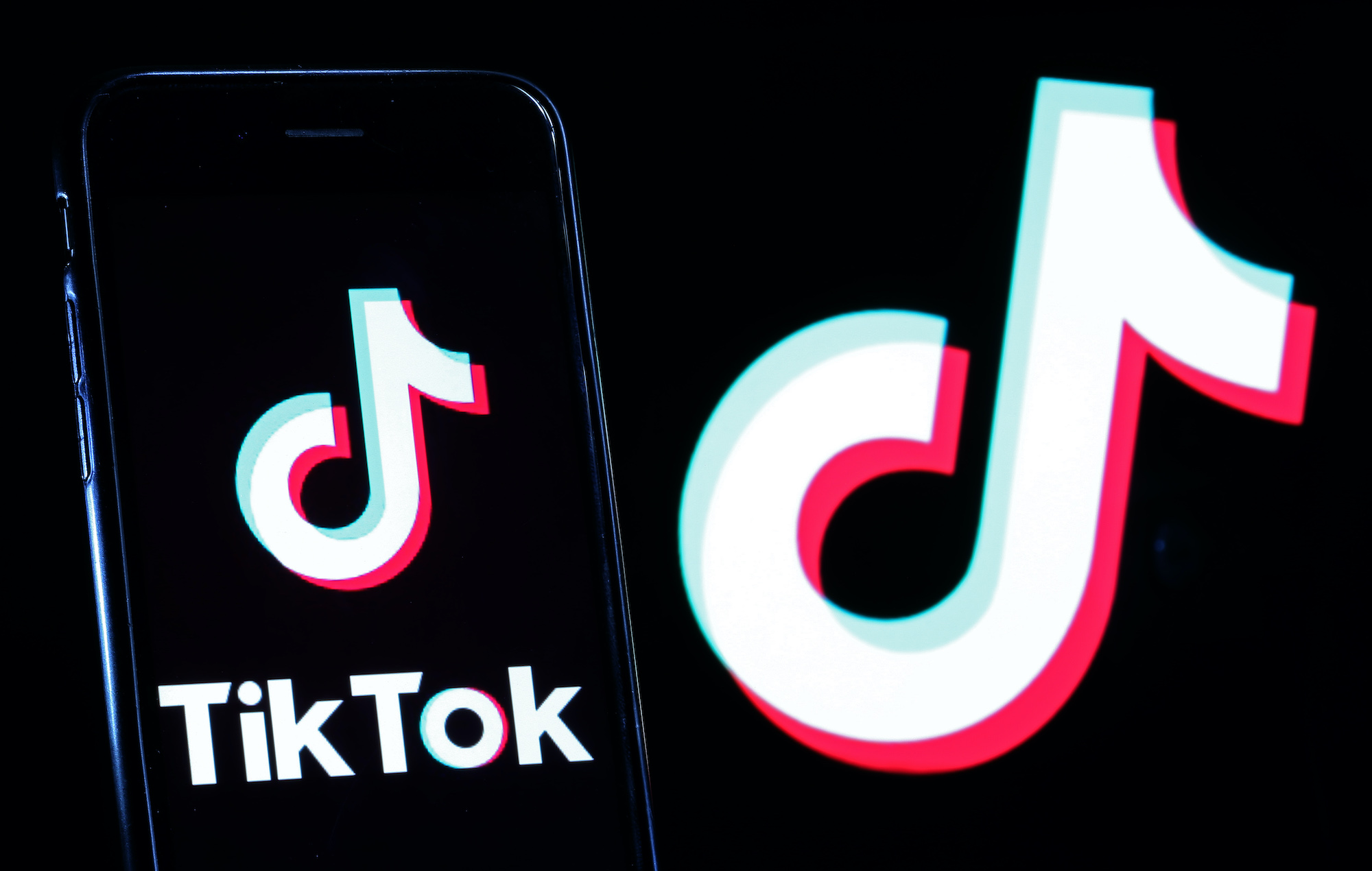 TikTok has responded to criticism from a comedian which claimed that phrases including ‘Black Lives Matter’ and “Black success” were banned from the platform.

Ziggi Tyler recently called out TikTok in videos showing that the app allowed words including “neo-Nazi”, “pro-white” and “white supremacist” to be included in the bios of content creators on the app’s Creator Marketplace.

The videos went on to show that terms including “pro-Black”, “Black Lives Matter”, “Black success” and “Black people” were flagged as being inappropriate or banned.

An update: (because apparently being black on that app isn’t allowed but being a neo nazi is? K. ) pic.twitter.com/9ecIf0tvPe

Tiktok user @ziggityler demonstrating how in the creator marketplace tiktok flags anything related to the word ‘black’, no matter how innocuous, as inappropriate but ‘white supremacy’ is fine. pic.twitter.com/QJ8Jpttx0A

In response to the controversy, TikTok shared a statement with Forbes. It read: “Our TikTok Creator Marketplace protections, which flag phrases typically associated with hate speech, were erroneously set to flag phrases without respect to word order.

“We recognise and apologise for how frustrating this was to experience, and our team has fixed this significant error. To be clear, Black Lives Matter does not violate our policies and currently has over 27 billion views on our platform.”

Back in May, a street party dubbed ‘Adrian’s Kickback’, which gained huge popularity after the invite was shared on TikTok and across social media, was shut down by police in California.

Over 2500 people descended on Huntington Beach in southern California, with reports of some attendees flying into nearby Los Angeles in order to attend after the #AdriansKickback tag went viral on TikTok.

It was also revealed earlier this year that the average TikTok user spends up to 89 minutes on average each day on the short-form video app.