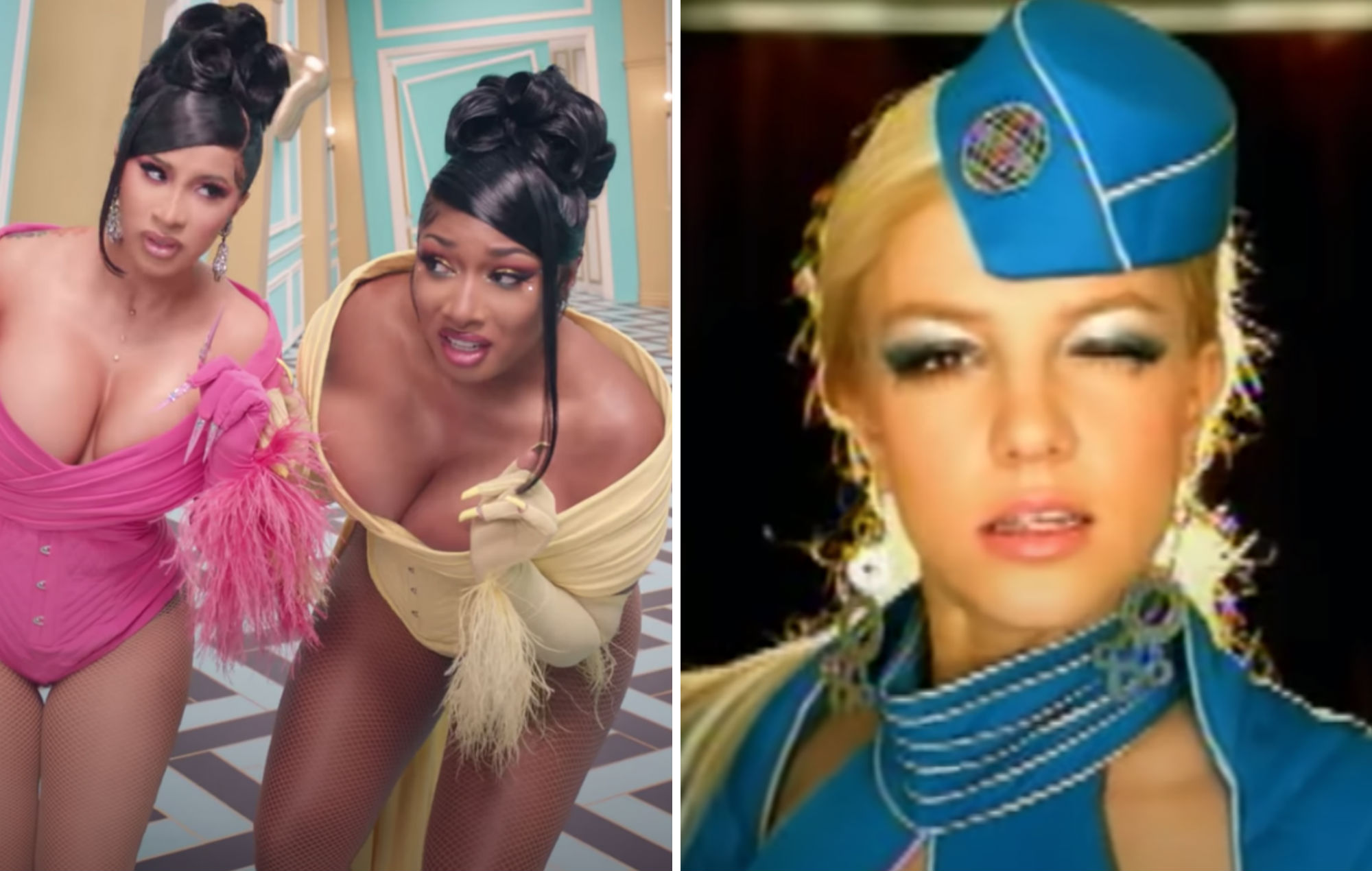 A TikTok user has delivered one of the year’s unlikeliest mash-ups – Cardi B and Megan Thee Stallion‘s ‘WAP’ combined with Britney Spears‘ ‘Toxic’.

In the latest take on the huge hit, TikTok user @adamusic_ creates an unexpectedly convincing take on the two tracks – with Cardi and Megan’s lyrics being successfully contrasted against an instrumental version of the Britney track.

Commenting on the mash-up, one TikTok user wrote: “The WAP and toxic mash up is the best thing I have ever heard.”

The latest take on ‘WAP’ comes after Biffy Clyro delivered an unlikely cover of the joint single.

The Scottish trio were performing as part of BBC Radio 1’s Live Lounge Month today (September 3) in support of their new album ‘A Celebration Of Endings’, which was released last month.

As well as offering up ‘Tiny Indoor Fireworks’, Simon Neil and co. took on ‘WAP’ – renaming it ‘WAB’ (wet as Biffy) while altering its more explicit lyrics. “There’s some Biff in this house!” the group chanted at the top of the performance.

Meanwhile, it was recently announced that Cardi B will perform as part of the newly expanded line-up for Rolling Loud Portugal 2021.
The festival, which will be held in Praia De Rocha Beach, Portimão in The Algarve, has been expanded to become a five-day event in 2021 after its initial three-day event (July 6-8, 2021) sold out.