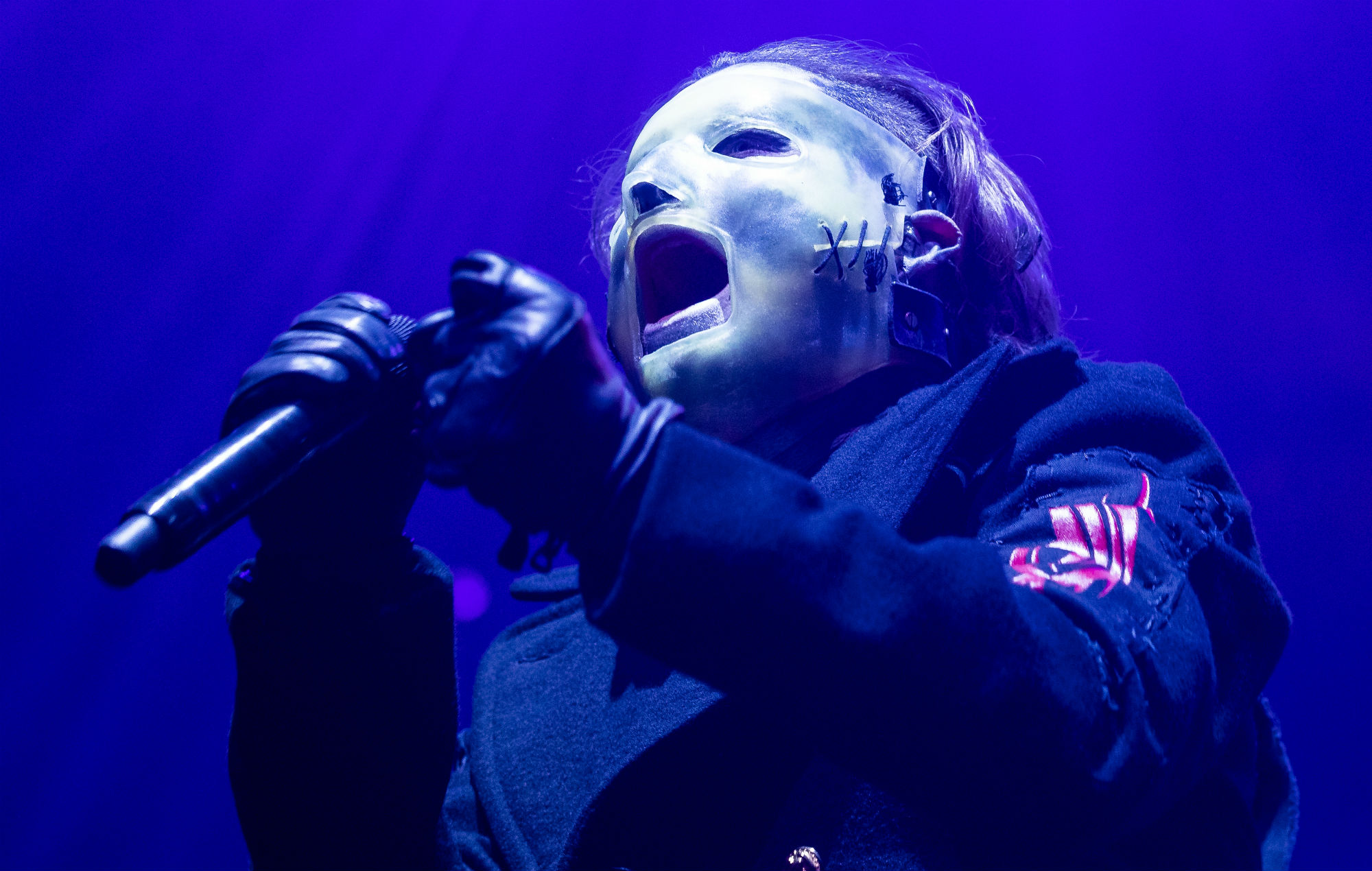 A TikTok user has shared his country take on Slipknot‘s 2004 single, ‘Duality’.

In the clip, musician ‘@melton.alexander’ suggests what the Iowa legends might sound like if they were from South Carolina and favoured country music over heavy metal.

What follows is an acoustic slow jam intro to the lead single from Slipknot’s third album, ‘Vol. 3: (The Subliminal Verses)’, in which the musician gently sings: “I push my fingers into my eyes.”

Unfortunately, as per the duration limitations on the video sharing platform, we only get a small snippet of Slipknot repurposed for country music fans. Take a listen below.

The user, however, seemed to doubt his version of ‘Duality’, writing” “I feel like this is cursed audio”.

Meanwhile, Slipknot frontman Corey Taylor has recalled the time he tried to join Anthrax in 2007 but was stopped from doing so by his record label.

Last month, Taylor shared the new video for his solo track ‘Black Eyes Blue’. The latest track from his upcoming debut solo album was accompanied by a frantic video that sees him attempting to escape from a house in the desert, before eventually realising that there’s no escape.