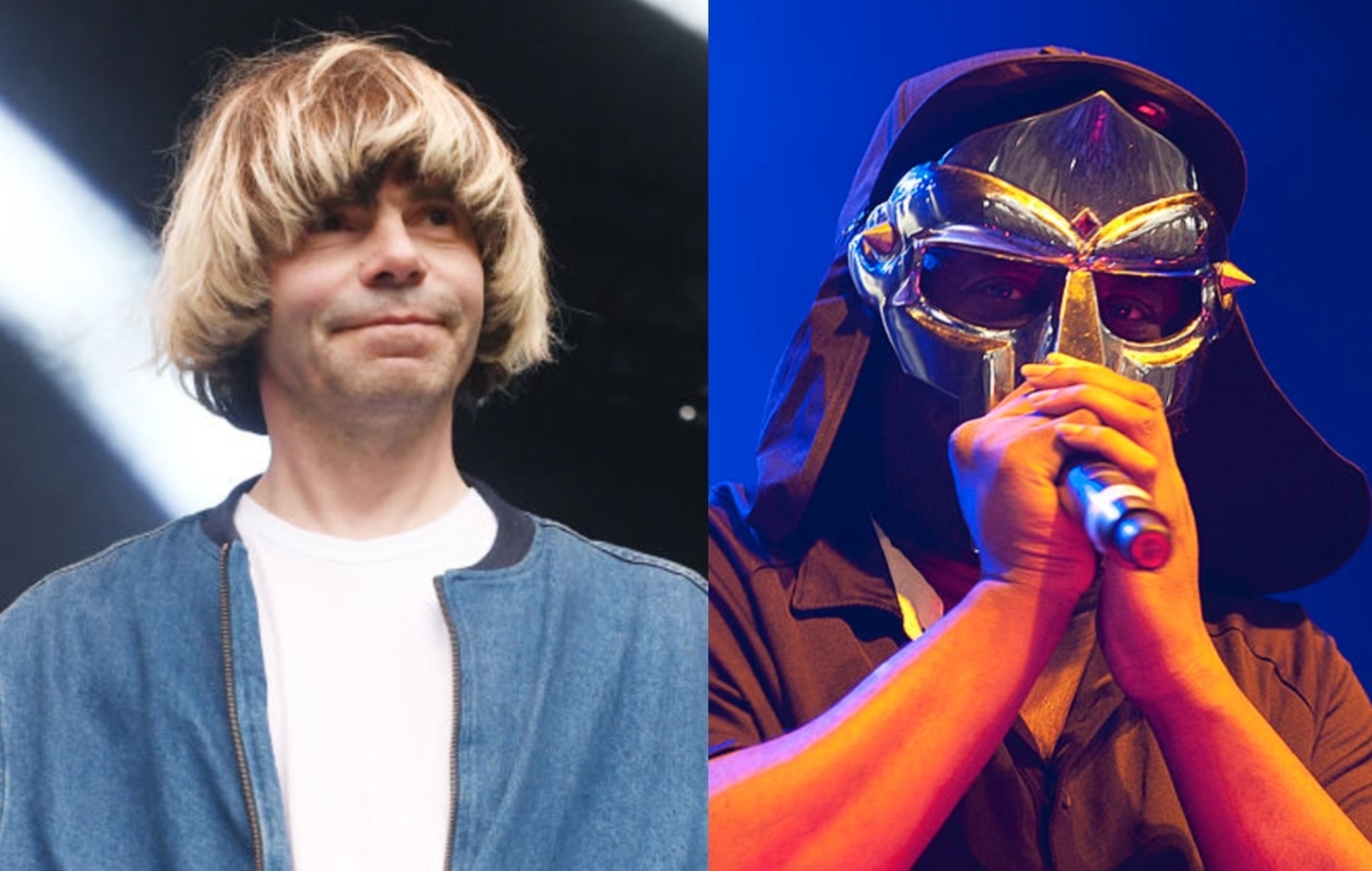 Tim Burgess has announced that he’ll be hosting a special tribute listening party for MF DOOM‘s ‘Born Like This’ album this afternoon (January 1).

It comes after it was revealed last night (December 31) that the legendary rapper and producer (real name Daniel Dumile) had died two months ago at the age of 49.

His wife Jasmine confirmed that he passed away on October 31, 2020. His cause of death has not yet been confirmed.

“To Dumile. The greatest husband, father, teacher, student, business partner, lover and friend I could ever ask for,” Jasmine said in in an Instagram post. “Thank you for all the things you have shown, taught and given to me, our children and our family. Thank you for teaching me how to forgive beings and give another chance, not to be so quick to judge and write off. Thank you for showing how not to be afraid to love and be the best person I could ever be.”

She continued: “My world will never be the same without you. Words will never express what you and Malachi mean to me, I love both and adore you always. May THE ALL continue to bless you, our family and the planet.

Burgess, who has been organising listening parties for various albums since the UK went into its first coronavirus lockdown earlier this year, took to Twitter to announce that he would be hosting a listening party for DOOM’s sixth and final solo album, 2009’s ‘Born Like This’.

The Charlatans frontman’s listening party takes place at 4:00pm GMT, and will be followed by further events for The Charlatans’ ‘Live It Like You Love It’ and Fatboy Slim‘s ‘You’ve Come A Long Way, Baby’.

Other Tim’s Twitter Listening Parties that have taken place in recent months include Teenage Fanclub‘s ‘Songs From Northern Britain’, MGMT‘s ‘Little Dark Age’, The Charlatans’ ‘Who We Touch’, and Glass Animals‘ ‘How To Be A Human Being’. You can view an archive of the listening parties here.

Speaking to NME about the online gatherings he’s curated, Burgess said they were “distractions” for people in this current time.

“It’s an inclusive thing and it’s fun, which is something we need to have,” he explained. “It’s at 10pm for a reason, as a distraction from the Ten O’Clock News – anyone can watch the news at any other time of the day, so it’s not a protest. It’s less than 45 minutes, everyone seems to be able to say what they wanna say, it’s a great way for fans to find out what goes on behind the making of an album.”

Meanwhile, a chance encounter with Tim Burgess has propelled one Manchester band onto BBC Radio 6 Music – as well as a slot at next year’s Kendal Calling.