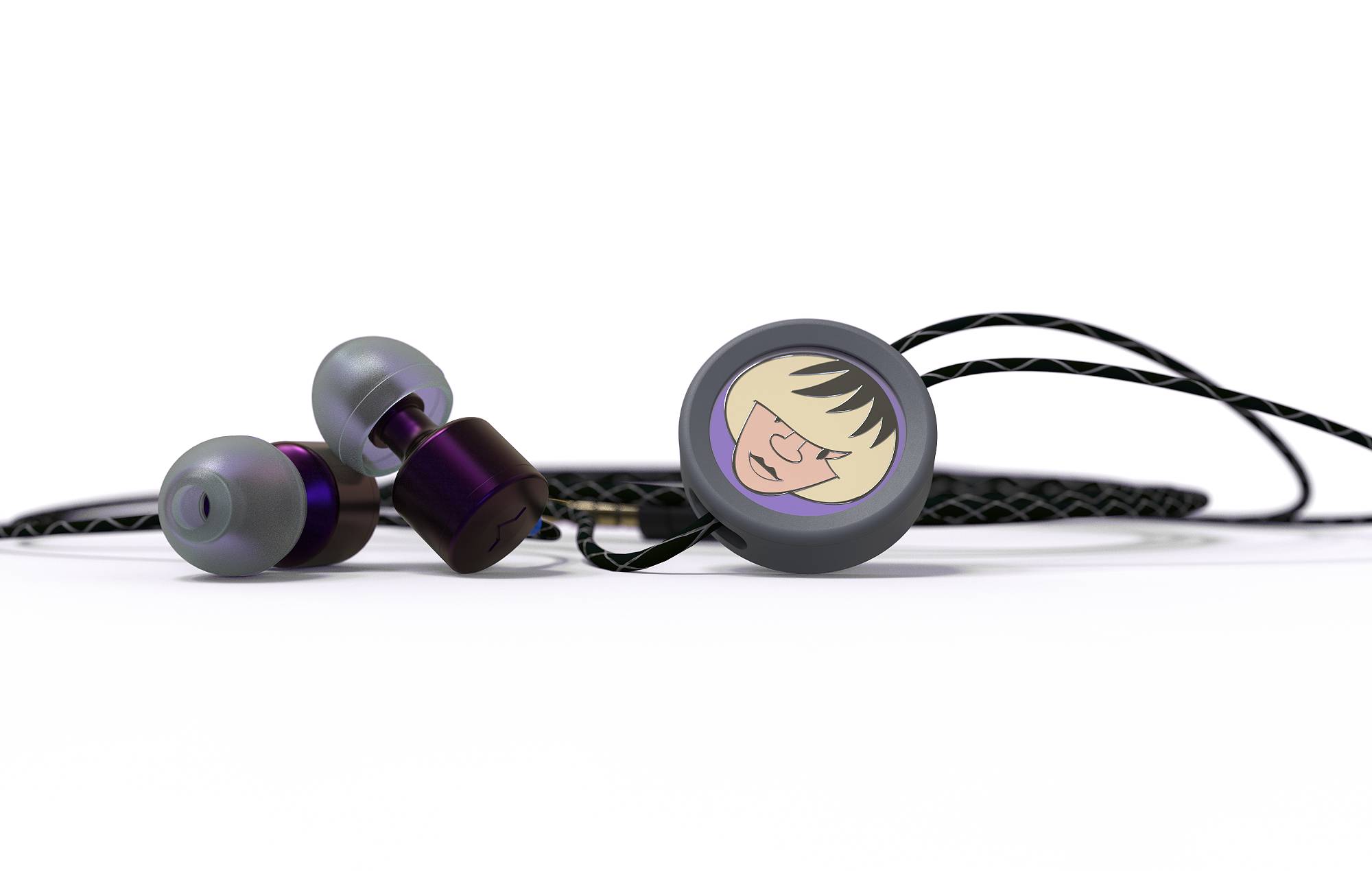 Today, The Charlatans frontman has teamed up with Flare Audio to release his own headphones, with £5 from every pair sold donated to the Music Venue Trust.

Launched back in March as the UK went into coronavirus-enforced lockdown, the regular listen-and-tweet-along online event of #TimsTwitterListeningParty sees bands and artists tweeting through a playback of one of their classic albums and interacting with fans – proving a source of solace and community to music-lovers across the globe. Now, he’ll be celebrating their success with a new audio device to help benefit the ongoing #SaveOurVenues campaign.

“It’s an honour to be asked to work with the good people at The Music Venue Trust, it’s going to be a hugely important year for live music and the future of independent venues,” Burgess told NME.

“The listening parties have been quite a phenomenon and we had already been talking to Flare Audio about making some special edition earphones. It would be brilliant that we can put all the things together and help with raising some much needed funds. I’ve been road testing the first set of earphones for a while – they’re amazing.”

Flare co-founder and COO, Naomi Roberts, said: “We love what Tim has been doing with the Listening Parties and after some interesting talks we knew we could do something really great together. We wanted the Listening Party earphone, named TLP1, to be unique to Tim while still having the Flare tech and finish.

“The earphones themselves give incredible audio clarity and detail that provides high end sound quality without the price tag, and our unique distortion reducing tech helps you to listen better for longer.”

Roberts added: “Flare started life as a loudspeaker manufacturer and PA hire company, and spent a lot of time in independent music venues. We feel now is our time to give something back and are pleased to be supporting MVT.”

“Tim has been acting as a champion for grassroots music venues across the UK for a long time now and has actively supported our #SaveOurVenues campaign,” she said. “Formalising his status as a patron of MVT is a way for us to thank him for his considerable efforts and talk publicly about the projects Tim is working on to support venues. The first of which is the development of these great earphones with Flare Audio, with whom we have a longstanding relationship.”

The TLP1 earphones will be available to order here from 10am on Friday March 26, before shipping on April 5.

This comes after Burgess helped to strike a deal to save Manchester’s The Deaf Institute and Gorilla venues. The singer also recently revealed that he was working on another solo album, with The Charlatans set to return to the studio once coronavirus restrictions are lifted.

Last week, the Music Venue Trust spoke of their “delight” after two more grassroots music venues in the UK were saved from having to close permanently,  with The Venue in Derby and Dryad Works in Sheffield removed from their ‘red list’ of venues in imminent danger – but 18 more still remain at risk.