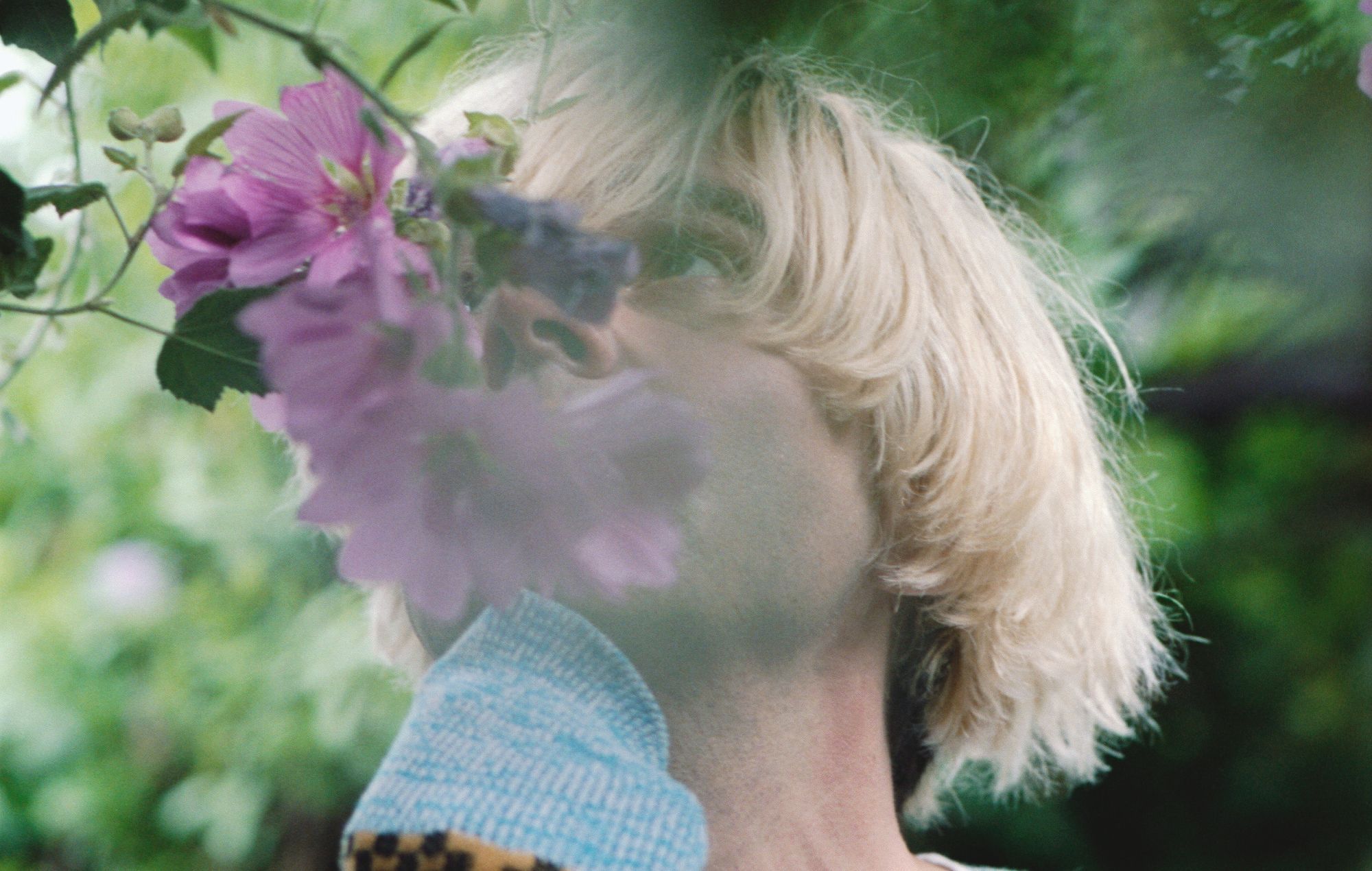 Tim Burgess has shared a new solo single called ‘Sure Enough’ – scroll down to listen to it below.

The song will appear on the Charlatans frontman’s upcoming double album ‘Typical Music’, which is due for release on September 23 via Bella Union (pre-order here). Burgess has already previewed the 22-track project with its title track and ‘Here Comes The Weekend’.

This morning (August 23), Annie Mac gave ‘Sure Enough’ its first play during her show on BBC Radio 6 Music. It arrived with an official stop-motion video from director Callum Scott-Dyson.

“As soon as I heard the track, I thought it’d be perfect for my stop-motion style as the song had a really naturalistic, sort of old-school sound, and my style is a little more retro than most animated stuff, so I was excited to dig in!” the filmmaker explained.

“On the last video I did with Tim we did a card cut-out video with a bit of a narrative and character running through it, so this time I wanted to just do something a bit more light, fun and montage based, sometimes playing off the lyrics and other times just doing its own thing.”

Scott-Dyson continued: “I also decided to go with felt as the main material for all the elements in the video, which posed a bit more of a challenge in terms of movement but I was excited for the video to have a different feel and texture to anything I’d done in the past.

“I’m really happy with how it all came together and I hope people really enjoy it and feel more positive and upbeat when they check it out!” You can tune in here:

My new single 'Sure Enough' is out today! You can stream it everywhere and watch the music video over on YouTube now. Head to my bio to check it out. And also you can pre-order my album 'Typical Music' or on my website or any of your fav record shops x can’t wait 4 U 2 hear x pic.twitter.com/qv9qAbxWlb

Burgess recorded his ‘Typical Music’ album at the legendary Rockfield Studios in Wales, where The Charlatans made their fifth studio effort, 1997’s ‘Tellin’ Stories’. The band’s original keyboard player Rob Collins died in a car crash at the bottom of a lane near the studio in 1996.

Per a press release, Burgess hadn’t properly been back to Rockfield in almost 25 years, but felt it was now time to return. He worked with legendary keyboardist Thighpaulsandra as well as ex-Grumbling Fur multi-instrumentalist Daniel O’Sullivan over the course of 30 days.

“OK, we all know about double albums, right? Historically, they’ve been thought of as indulgent. But I came to the conclusion that what I was doing was the opposite of that,” Burgess said in a statement.

The full tracklist for ‘Typical Music’ is as follows:

Tim Burgess’ fifth and most recent solo album, ‘I Love The New Sky’, came out in May 2020.