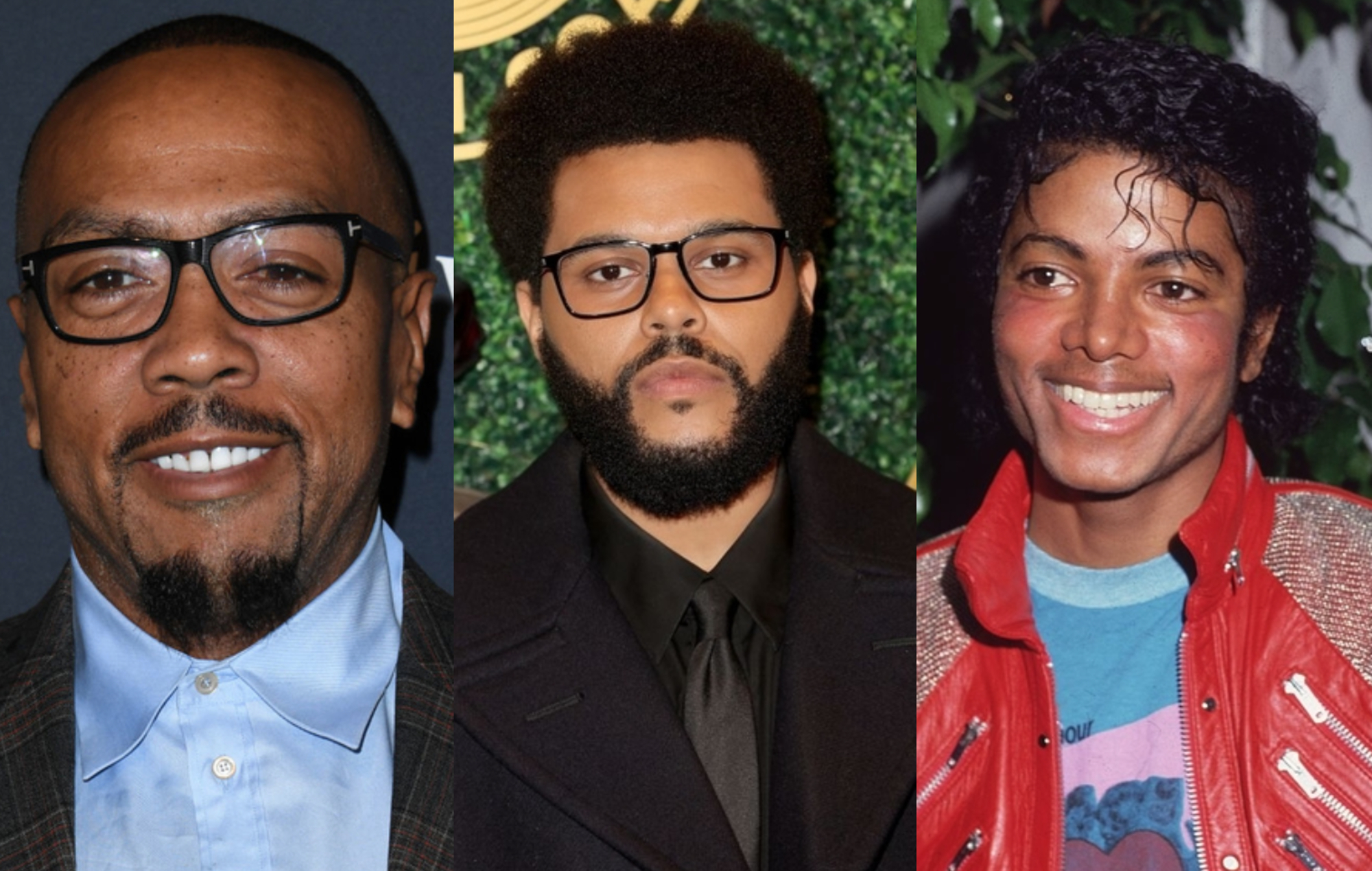 Timbaland has voiced his approval of The Weeknd‘s new album ‘Dawn FM’, and has likened it to Michael Jackson‘s ‘Thriller’.

The Canadian superstar’s fifth studio album – the follow-up to 2020’s ‘After Hours’ – was released yesterday (January 7) and so far has been met with much acclaim.

Among the album’s fans is producer and VERZUZ co-founder Timbaland, who took to social media to express his excitement over ‘Dawn FM’ while comparing it to one of the biggest-selling albums of all time.

“This album’s different, yo,” Timbo said in an Instagram clip. “This shit right here, this on some ‘Thriller’ shit. Trust me when I tell you. And the way he dropped this shit, yo… congrats. This shit is amazing.”

Timbaland knows a thing or two about Michael Jackson, having produced the singer’s last posthumous album, 2014’s ‘Xscape’. The King of Pop’s second posthumous release comprised of previously unreleased tracks that were recorded between 1980 and 2001.

L.A. Reid, chairman of Epic Records at the time, curated and served as executive producer for the album enlisting Timbaland to lead a team of record producers, including StarGate, J-Roc, John McClain, and Rodney Jerkins, to remix and modernise the eight selected tracks.

The Weeknd’s ‘Dawn FM’, which had long been teased before its arrival, features guest appearances from the likes of Tyler, The Creator, Oneohtrix Point Never‘s Daniel Lopatin and Lil Wayne. It also features narration from actor Jim Carrey, who praised the record as “deep and elegant” on social media.

In a four-star review, NME‘s Rhian Daly said that ‘Dawn FM’ “marks a period of reflection” for The Weeknd, “with perhaps his most mature, emotionally robust collection yet”.


“‘Dawn FM’ feels like the first steps on a journey for The Weeknd to find peace with himself; perhaps next time we hear from him, he’ll be fully embracing the light of day,” the review concludes.

Meanwhile, The Weeknd has said he’s not bothered about having physical copies of his new album available during release week, explaining that “what matters is getting to experience the album together with the fans during these times”.